If you were lucky and were introduced to them as a kid, these two incredible authors gave you many hours of pure pleasure and took you to places of wonder and great adventure. What you may not know is that they were both combat veterans of WWI. They came home troubled deeply by their experiences, but what they did with them is instructive for those of us who have come home from wars only to find ourselves struggling to come to grips with the effects those experiences had on us.

The stories they wrote afterwards became timeless classics that have been read all over the world, turned into feature films, and celebrated by the entire literary industry.

They had exceptionally different roles during the “Great War,” but they ended up as very close friends and eventually changed the world of writing together. 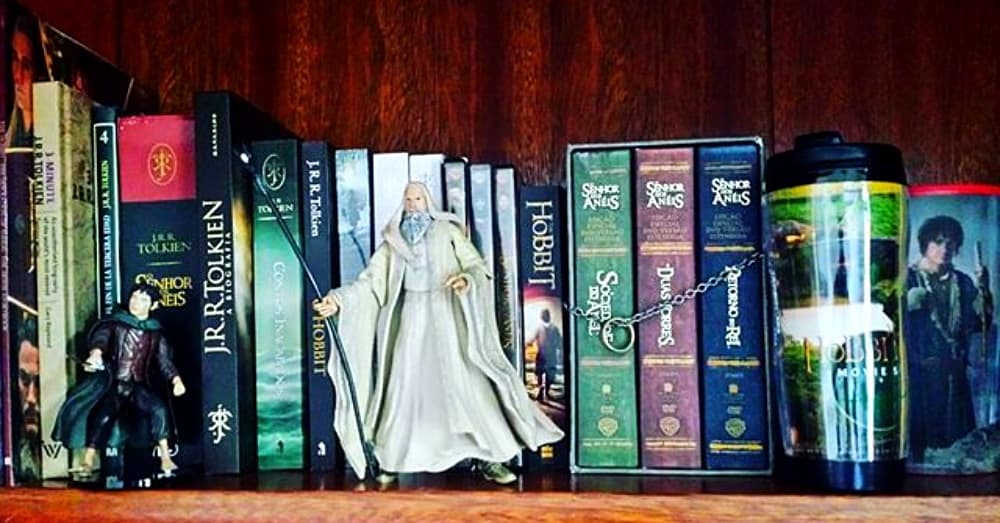 One of these men was known to his friends and classmates as Jack. We know him as J.R.R. Tolkien. He was a Signal Officer in the British Army. He took part in many of the greatest battles of that war, including the Battle of the Somme where 40,000 English Soldiers fell.

As a Signal Officer, because the communications equipment was fairly primitive and was easily “tapped” by the enemy, most information had to be passed between positions by runners. They had the nickname of “trench runners.” These men, usually the youngest and fastest, were killed at alarming rates. Jack was the one who sent these trench runners on their way. Though Jack saw heavy combat on many occasions, he was never physically wounded.

As the officer in charge, he also had to write the condolence letters notifying the families of their son’s deaths.

He said of these experiences, “One has indeed personally to come under the shadow of war to feel fully its oppression. By 1918, all but one of my close friends were dead.”

The other soldier was known to his friends as Clive. You know him better as C.S. Lewis. He, unlike Jack, was a foot soldier; a grunt.

In April of 1915 his position was hit hard by an artillery barrage from the Germans. When it was over, most of his trench mates were dead and he had received serious shrapnel wounds to his left side. His left leg was severely damaged and he had shrapnel on his left lung.

He told others later that, “Just after I was hit, I found (or thought I found) that I was not breathing and concluded that this was death. I felt no fear and certainly no courage. It did not seem to be an occasion for either.” 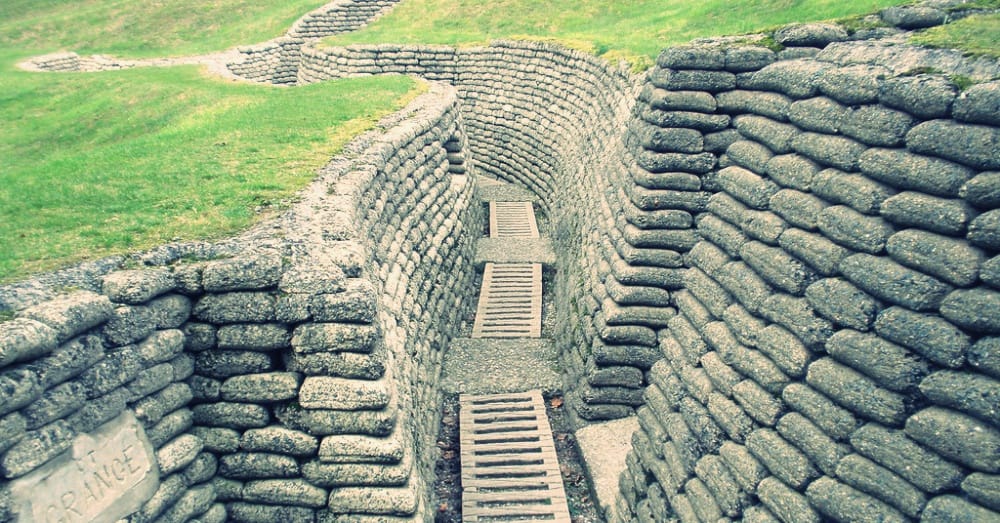 Both Jack and Clive came home from their wartime experiences changed men. They met each other as students at Oxford along with other aspiring writers who had come back from the war. They each struggled with the symptoms of PTSD —known as “shell shock” back then— but they spent a lot of time together with their fellow band of brothers, forming a bond that allowed them to talk about their experiences.

They called themselves the “Inklings.” They gathered at local pubs, talked about literature and shared their writing experiments with one another. They learned to deal with their issues by sharing their stories and, thank God for us, by turning them into the means for creating some of the best literature of the 20th century.

J.R.R. Tolkien, and C.S. Lewis took their wartime experiences and their wounds, physical and emotional, and transformed them into epic tales. These tales revealed the better parts of our human nature, showing that sometimes we must be called upon in order to triumph over the existential, murderous, and destructive threats of an intractable enemy.

The Lord of The Rings and The Chronicles of Narnia introduced us to values like loyalty, courage, honor, self-sacrifice, and love for your brothers-in-arms. Tolkien created characters like Frodo Baggins, Boromir, Legolas, and Gimli who, though all very different, choose to join together, to take on the great sacrifices that are often required of the few in order to protect the freedoms of the innocent many. He gives us Aragorn, who leaves his great love, Arwen, behind in Rivendell, to join his friends in the struggle against objective evil.

Lewis’ Aslan, in Narnia, gives meaning to the supreme sacrifice that some must make in order to conquer the reality of evil. Those who have served in combat understand all of these things, intimately. 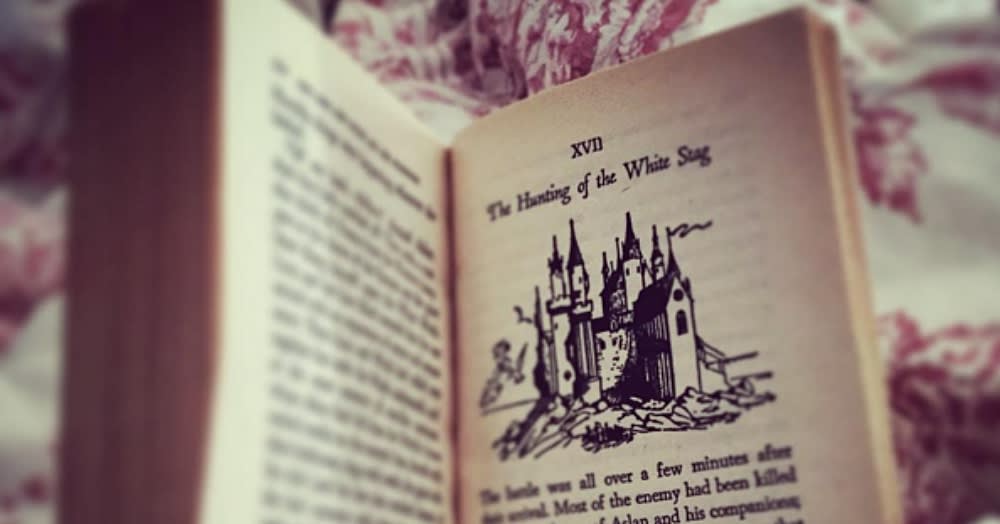 Via Bookmarks and Coffee Mugs

J.R.R. Tolkien and C.S. Lewis did something with their wartime experiences. They did it through the creative effort of writing. I can attest to the fact that writing is a superb way to confront the inner demons we sometimes face as combat veterans. It saved me. I recommend this form of creative therapy to all of my brother and sister combat veterans. Even if it is just private journaling, the most important value is that we get what is inside of us out on paper, to make it concrete. It is a means of purging the “stuff” that haunts us in our night terrors. When you get it on the page you have named it; you have power over it. You can take control of your life again.

and all of our valued veterans. Your sacrifices, courage, and humble service have kept us free and safe from those who would harm us. We thank these two veterans, J.R.R. Tolkien and C.S. Lewis, for turning their experiences into inspiring and uplifting literature. I think I will read them again…