Three young boys in Ohio have spent multiple weekends this summer running a lemonade stand out in front of their parents’ house. That’s a typical summer activity for many children in America — and has been for decades — but these two brothers and their cousin are doing something absolutely extraordinary with their curbside lemonade stand.

Gideon and Josiah Trank, along with their cousin Matthew, have had people lining up around the block to buy a cup of lemonade from their stand. That’s because they are selling the refreshing drink not to raise some spending money for themselves, but to raise money for the family of a fallen police officer in their community.

The boys originally set out this summer to “make some money for the police officers,” as six-year-old Gideon told News 5 Cleveland. When Cleveland Police Officer Vu Nguyen passed away after a training exercise injury, they redoubled and concentrated their efforts to not only help police officers in general, but the family of Officer Nguyen especially. That gesture brought out neighbors, strangers and fellow law enforcement by the dozens. 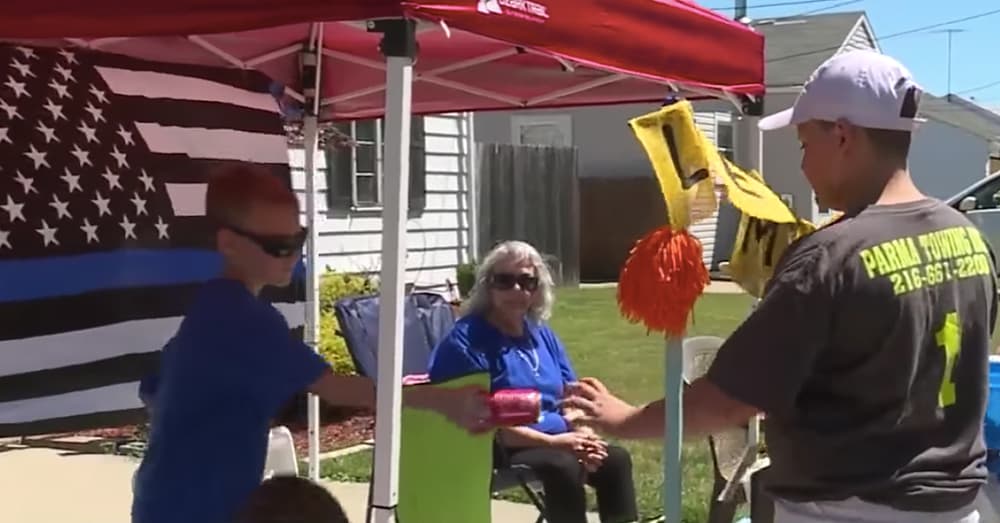 Cleveland Police Officer Vu Nguyen collapsed and fell unconscious while participating in a physical agility assessment test for the department’s K-9 unit. After being placed on life support, the Ohio police officer passed away in the hospital a few days later.

“I knew him before he was a police officer,” retired Cleveland Police Detective Cliff Kime told News 5 Cleveland. “A genuine person, a real tragedy. A kind, awesome, guy.”

Michele Trank, mother/aunt of the boys, told FOX 8, “First responders are heroes to these boys. They want to help.” 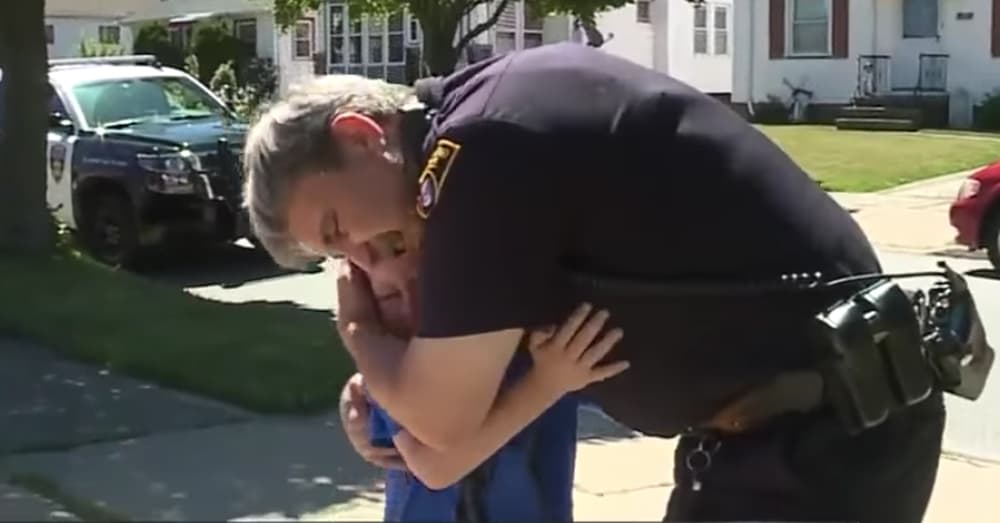 The three boys had already raised $300 for law enforcement earlier in the summer, which they donated to the organization Sea Of Blue. That money, according to the organization’s founder, Mary Jo Graves, went to a police officer currently fighting cancer.

“The generosity and kindness of these boys is amazing and really touches me,” Graves said. “Through tragedy, they’ve brought happiness.”

The unprompted generosity of these three young boys in Ohio who are spending their summer days raising money for law enforcement personnel in need should restore a little faith in humanity and give a lot of hope to everyone!

Watch this amazing, heartwarming story in the video below!

95-Year-Old Veteran Dives Into Pool To Help A Young Boy: Click “Next” below!