This Man Visited All 50 States Mowing Lawns For Veterans, For Free

Rodney Smith Jr., 29, is showing American veterans how much he cares about them by keeping their lawns nice and manicured.

The Huntsville, Alabama, native has traveled to all 50 states, mowing veterans’ yards for free. He made his final stop in Hawai’i on June 13. 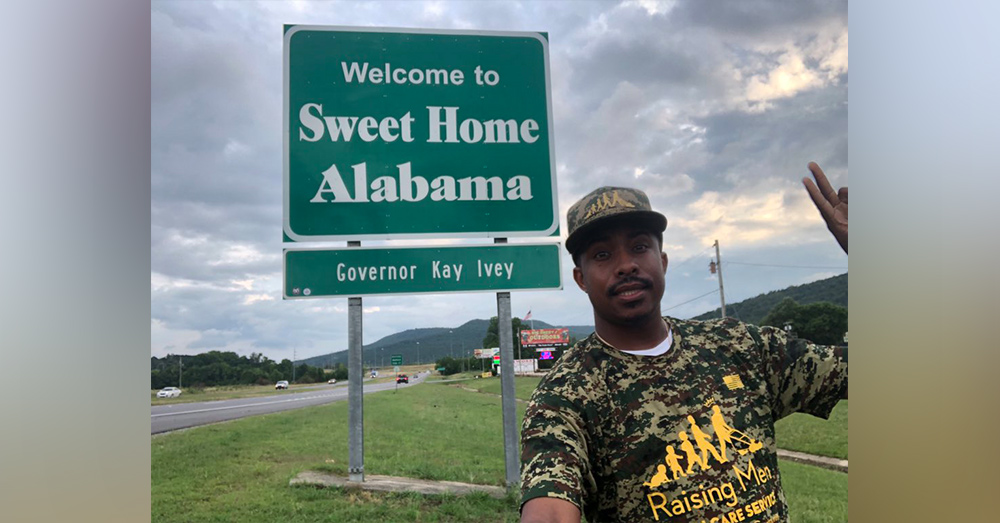 “I remember asking God to use me as his vessel,” he said. 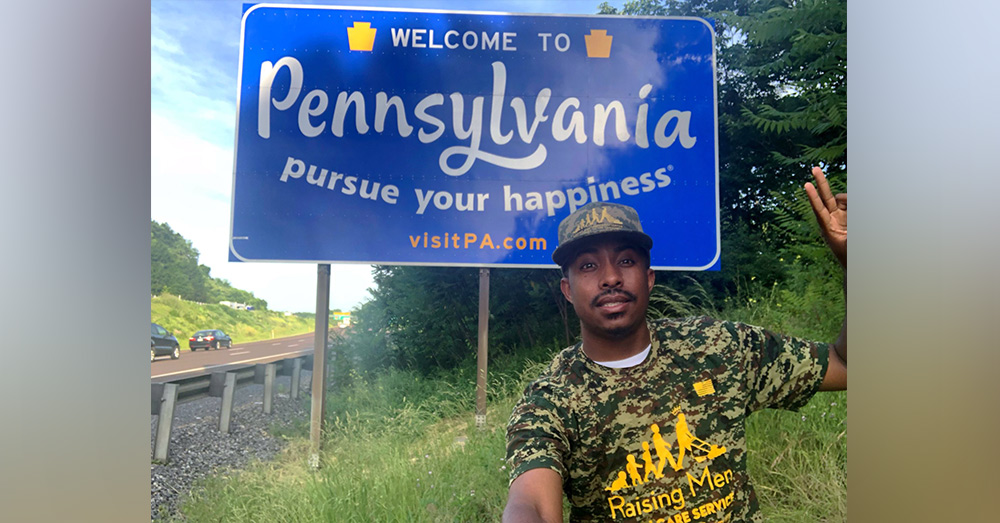 Source: Twitter/Rodney Smith Jr.
Smith Jr. drove across the contiguous 48 states in his own vehicle.

He was driving back home when he saw something that changed his life. An elderly man was having trouble mowing his lawn.

“It looked like he was struggling, so I pulled over and helped him,” Smith Jr. Told ABC. “That’s when I got my goal to mow lawns for free for the elderly, single moms and veterans.” 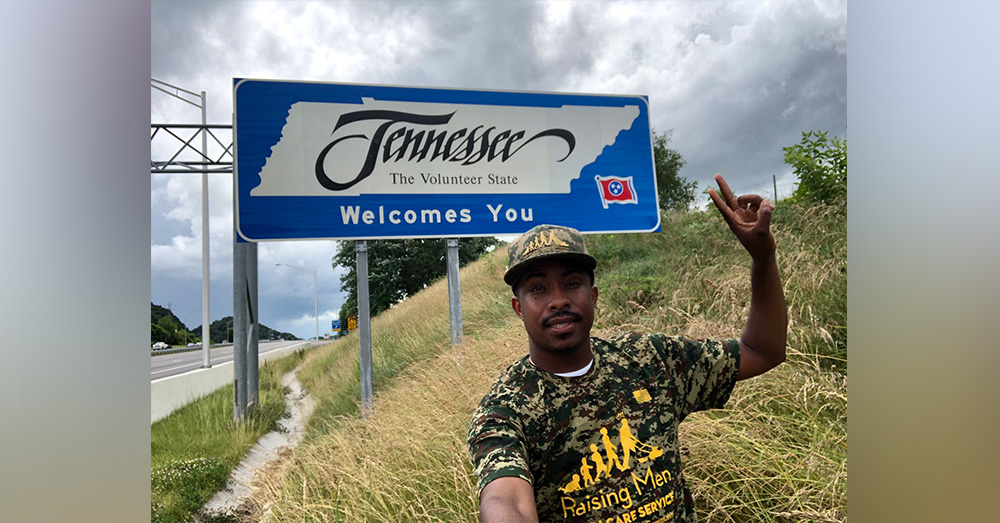 Source: Twitter/Rodney Smith Jr.
He has been helping veterans with their yardwork since 2015.

He’s also recruited some help. About 400 young men and women, nationwide, are taking part in the “50 Lawn Challenge.”

“We are trying to encourage boys and girls to get out there and make a difference, one lawn at a time,” Smith Jr. said. 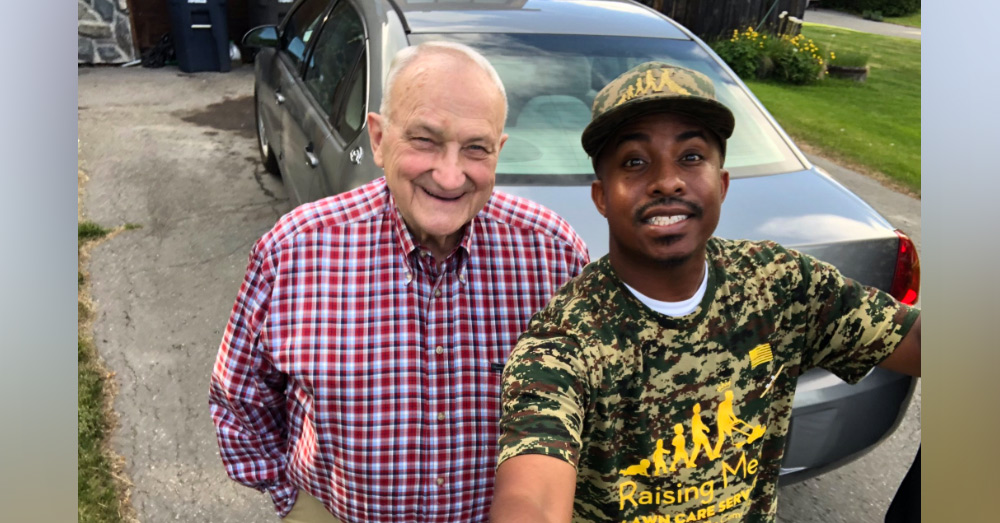 The aim of the challenge is to provide assistance to anyone who might be struggling to keep up with yardwork. It’s also become a popular topic on social media. The images Smith Jr. shared from each state visited have quickly gone viral. 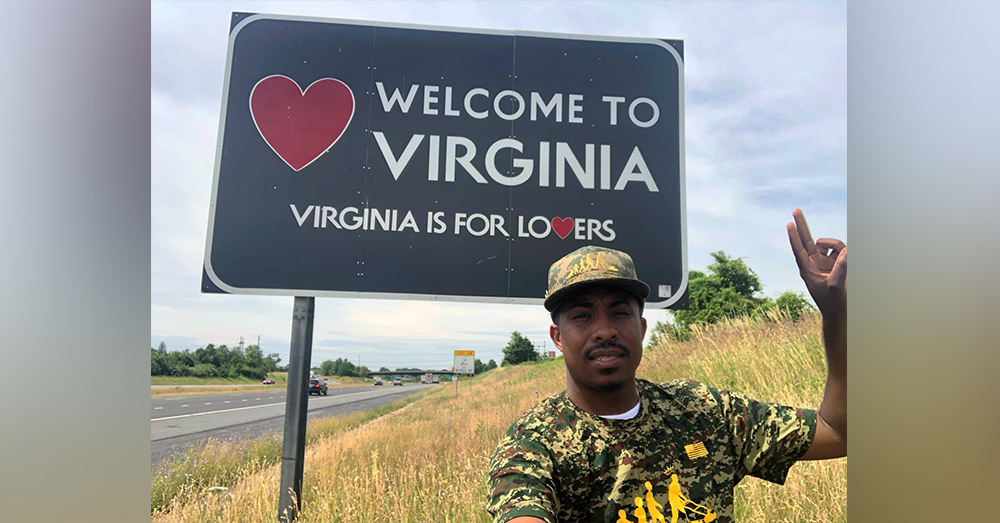 Source: Twitter/Rodney Smith Jr.
Smith Jr. considers it his life’s purpose to help others in need.

Donations from people around the country have covered Smith Jr.’s lodging and fuel. He drove his own vehicle while covering the contiguous 48 states, and Delta Airlines covered flights to Alaska and Hawaii, the last stops on the list. 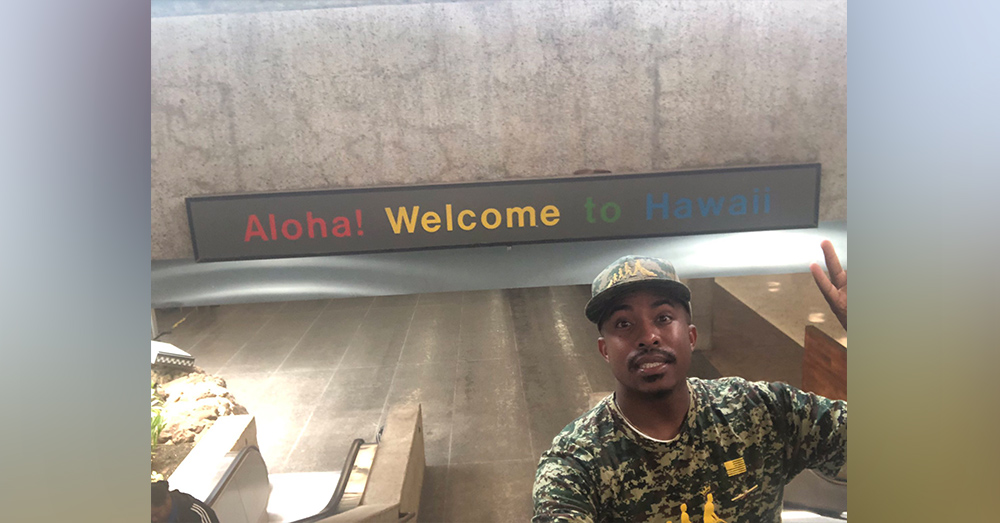 Mission Completed! To all our veterans & active duty members around the nation, we thank each & everyone of you for your service! pic.twitter.com/Tn4sGQt0bS

Florida’s Coral Reefs Are Dying, And These Special Forces Veterans Are Trying To Save Them: Click “Next” below!