Last Letter To Home From A Marine Serving In Vietnam

This video is based on an actual letter sent home from Vietnam in the middle of Operation Allen Brook that took place south of DaNang in the summer of 1968 (May to August), after the Tet Offensive. It included elements of the 26th and 27th Marines, the 3rd Bn, 5th Marines, and the 7th Marine Regiment.

One of the Marines in this battle was Cpl. Stephen Austin. It is his letter that provides the text for this video. His words reveal the realities of the real shock of combat, the loss of friends, and the courage of his fellow 19 and 20 year old Marines.

There is an innocence in it too. He is addressing his comments to his parents, wondering if they are hearing anything about the operation in the news back home. He tells them unflinchingly what he is seeing and experiencing too. 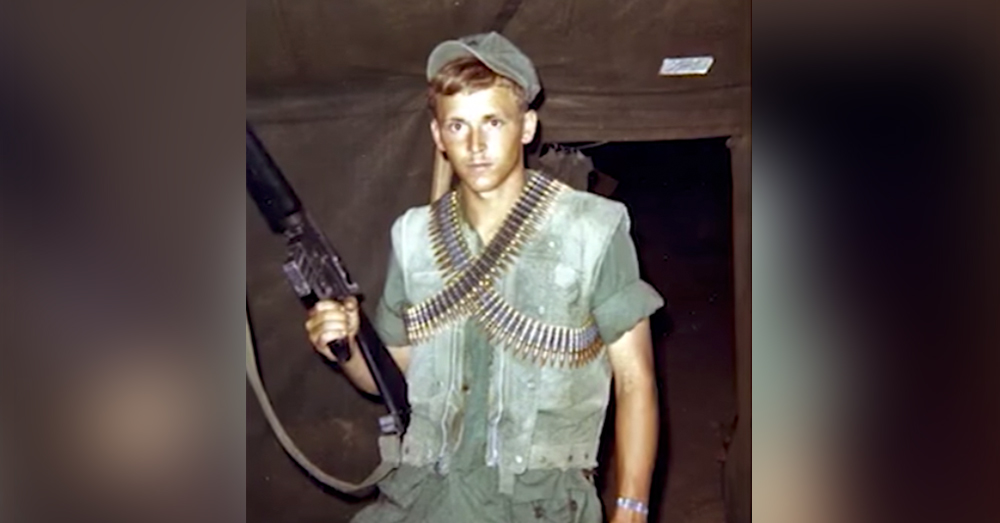 His comments are a mix of awe and the normal, rational fears of combat. They are fresh, having experienced them only a couple of days before, on July 5, 1968. He reports how difficult that day had been with his unit suffering 28 wounded and 6 killed in action.

Cpl. Austin sealed and sent that letter off to his parents while still in the field, on June 7, 1968, the day before he was killed sacrificing his life, placing himself in the line of fire to protect his fellow Marines. For his actions that day he was awarded the Navy Cross. 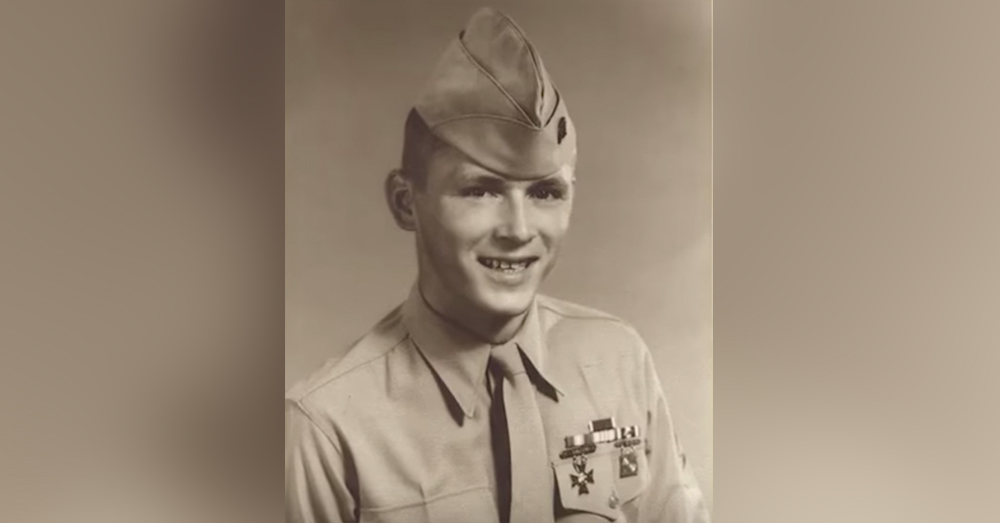 And this is the real power of this video and Cpl. Austin’s final letter home. It puts the reality of combat and war before us like no news footage or picture can. This is as up-close-and-personal as one can get.

It is, for those of us who have been there, a visceral reminder of our own losses, of friends, as well as our own innocence in the midst of combat. 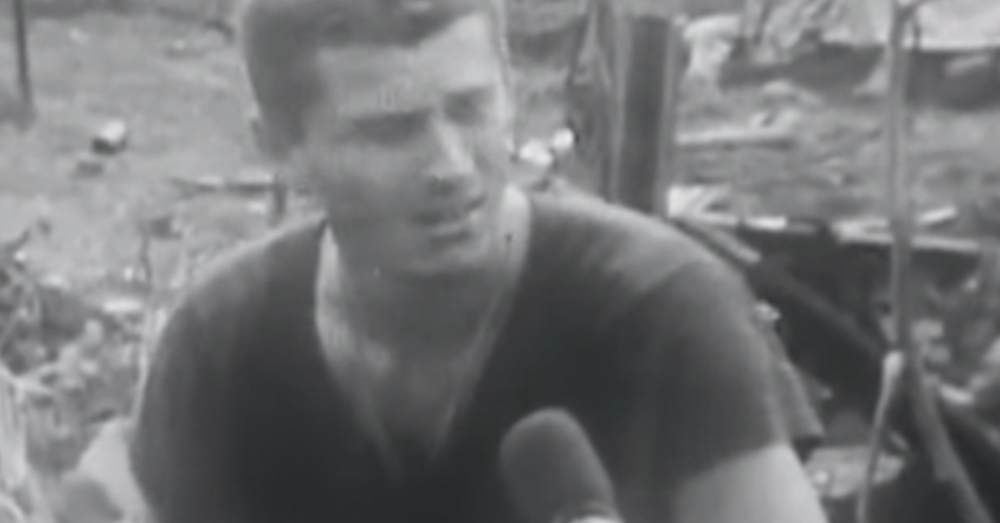 Source: YouTube/Marines
Cpl. Stephen Austin is interviewed on the battlefield in Vietnam.

But it also reveals another truth. It reveals the quality of the young men who we fought side by side with over there. To the casual observer, these men like Cpl. Austin, were just ordinary kids, recent graduates of high school. They were no different than the majority of their counterparts who stayed home and went on to college and continued dating their girlfriends, or started making a living in the trades. But they were thrust into a full scale, raging war, and they were forced to face the ultimate realities of life and death at a very young age. But in doing so, they found within themselves unimagined courage, and a dedication to their brothers-in-arms that was deeper and more intense than any other relationship in life. 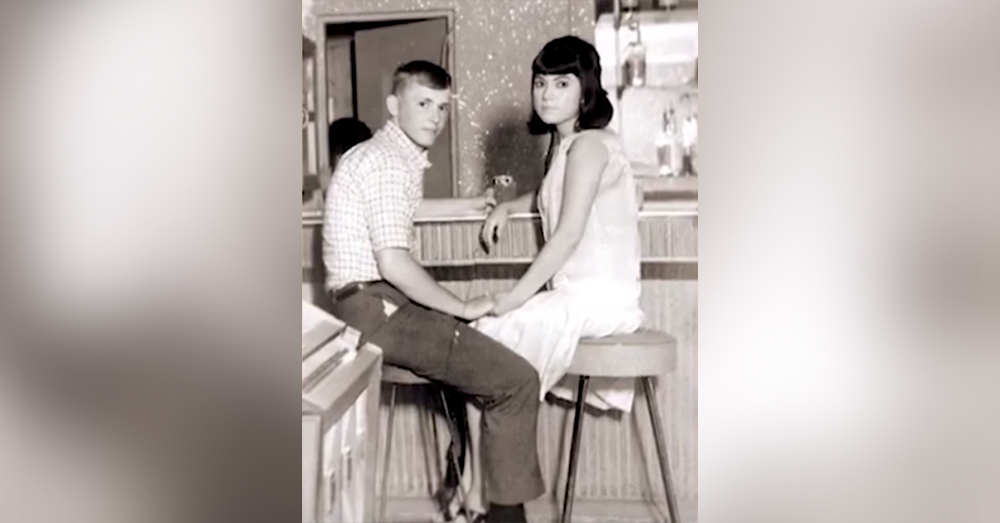 Source: YouTube/Marines
Cpl. Stephen Austin and his girlfriend, before he was deployed to Vietnam.

As you watch this video, remember Cpl. Stephen Austin and all those who, like him, fell on the battlefield in the prime of their youth. Remember that Cpl. Ausitn, unlike many others, answered the call to duty in a difficult time with uncommon dedication and courage.

To quote Shakespeare: “He was a man, take him for all in all, [we] shall not look upon his like again.”

The Veterans Site honors the memory of Cpl Stephen Austin. He was a Marine who showed us the quality of nobility in his self-sacrifice for his fellow Marines.

With much respect we say, “Semper Fi, good Marine. We will never forget you. We are your Fratres Aeterni, your eternal brothers.