If you saw the ESPY Awards last night, you may remember this young woman’s name. Kristie Ennis received the Pat Tillman Award at that event last night for her courage and for her continuing commitment to serve others. This young Marine is a role model for all of us.

In 2012, Ennis was a Marine Sgt, a door gunner and airframes mechanic on her second deployment to Afghanistan. The CH-53D that she was flying in experienced problems and went down. As a result of the crash, Ennis suffered severe injuries to her brain, her spine, neck, left shoulder and face.

But the worst injury was to her left leg. 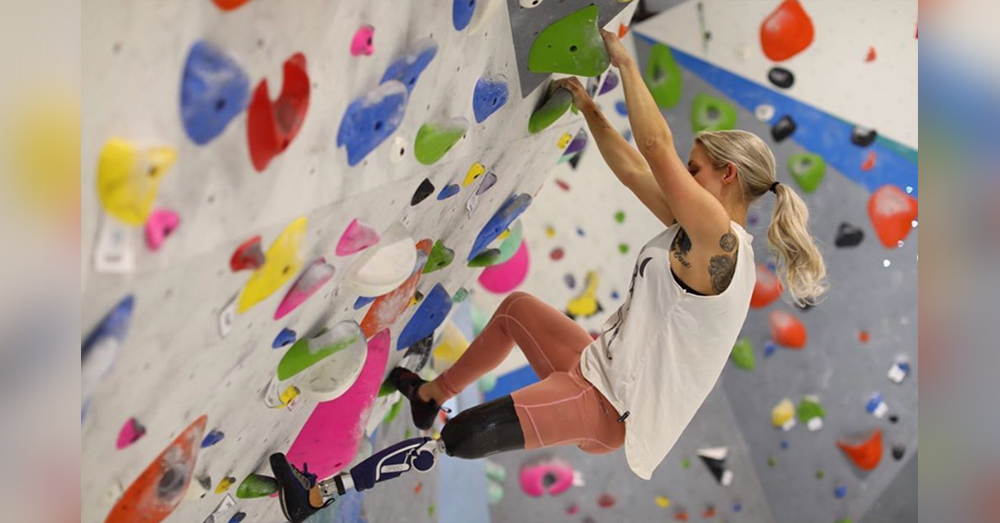 Over the next three years, Ennis would undergo 40 surgeries, but would finally have to have her left leg amputated below the knee. As a result, she was also medically discharged from the United States Marine Corps. But it is also clear that giving up, or feeling sorry for herself, is not in Ennis’ nature. Rather, she turned to sports during her recovery and with characteristic determination and Marine Corps grit, she took on more and more challenges. 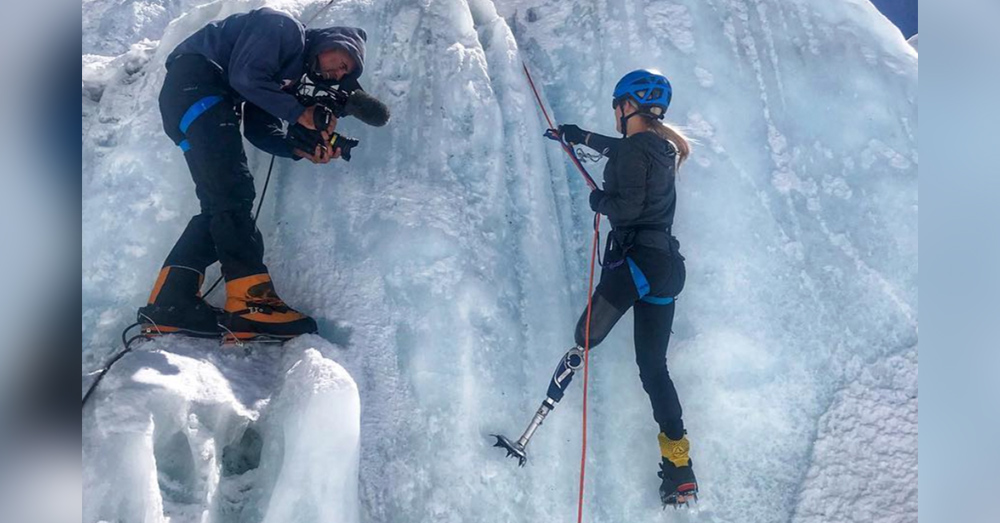 Source: Instagram/kristie_ennis
Ennis intends to climb the highest peaks on every continent.

Over the last few years Ennis has competed in the Warrior Games that were started by another combat veteran, none other than, Prince Harry of England. She swam and won three Gold Medals in those games. She also walked across the length of Britain along with Prince Harry in honor of their fallen comrades. Ennis has competed as a snowboarder in the paralympics as well. And, she is presently engaged in another major physical effort, trying to climb and summit the highest mountain peaks on every continent.

Ennis founded the Kristie Ennis Foundation to help “provide education and opportunity in the outdoors” for others that are challenged by injuries like her own, and to support other nonprofits that are engaged in efforts to improve the lives of others. Though she had to be medically discharged from the Marine Corps which she loved, she has dedicated her life to serving others, just in another way. 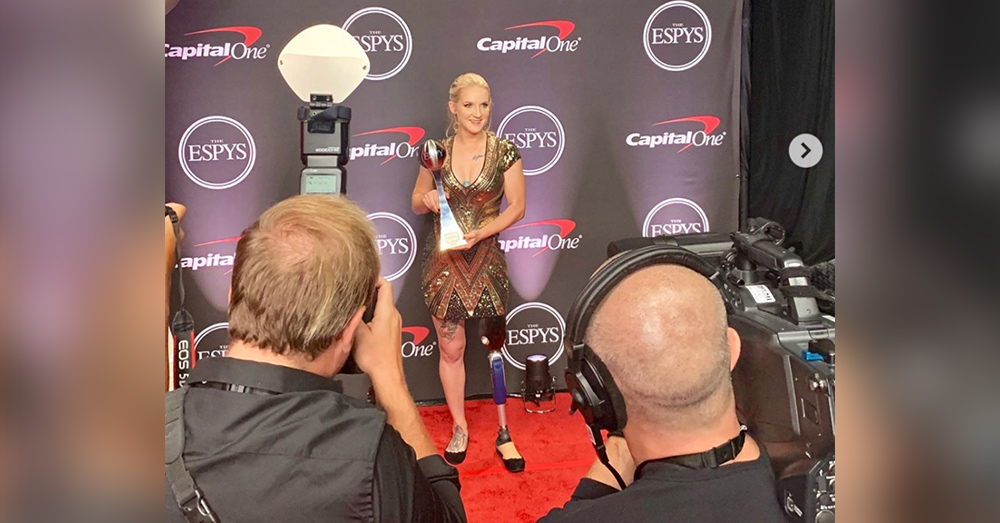 Because of her positive character and solid determination, the board of the Pat Tillman Foundation awarded Kristie Ennis with this year’s prestigious “Pat Tillman Award” for service. The award is named after the former NFL football player who left his football career to serve the nation in the United States Army as an Army Ranger. He was tragically killed in a friendly fire incident in Afghanistan in 2004. 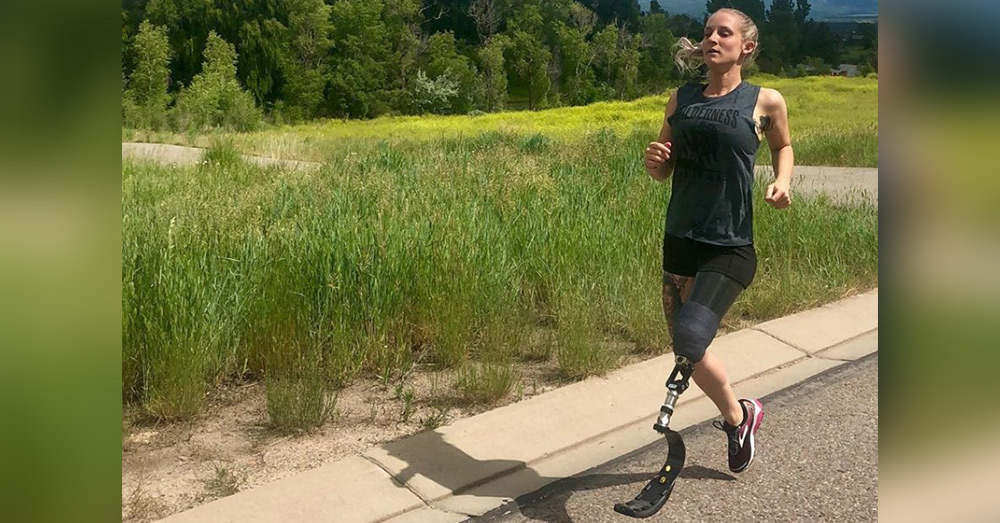 Source: Instagram/kristie_ennis
Ennis continues to inspire through her dedication and perseverance.

The Veterans Site sends its congratulations and its gratitude to Sgt. Kristie Ennis on her receiving the Pat Tillman Award. You are a true model of courage and grace for all of us. You give is a true and powerful example of how to be a person for others.