Ask anyone you know; white collar professionals, construction workers, police, academics, even kids. They not only know the name, they know the red neon sign outside of Krispy Kreme means hot doughnuts inside.

But, while most may be familiar with the soft sweetness of the traditional glazed doughnut that made the chain famous, far fewer have heard the story of the owning family’s connection to the Third Reich.

That’s right. The Reimann family, one of the wealthiest in Germany and the controlling owner of JAB Holdings, which includes companies like Keurig, Dr. Pepper, Panera Bread, and Krispy Kreme, was once in league with the Nazis. 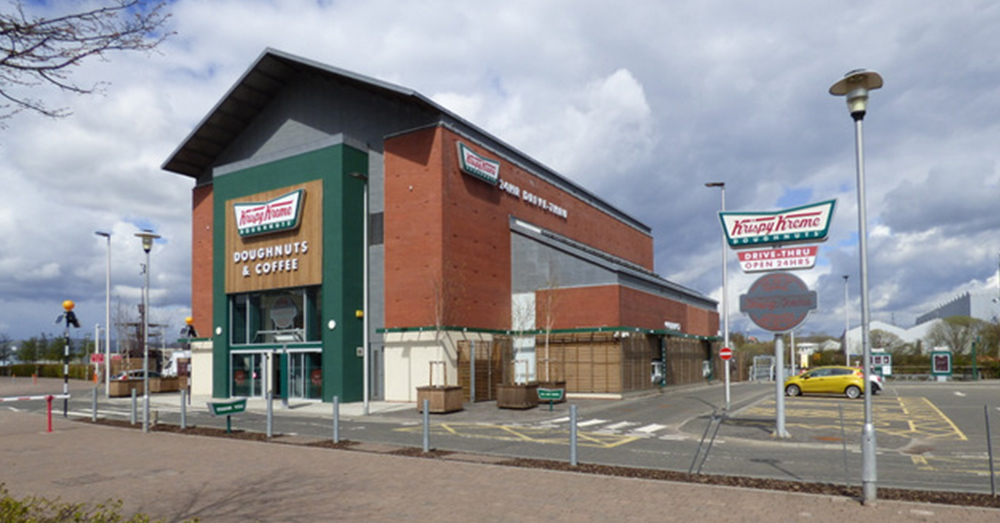 According to USA Today, Albert Reimann Sr., who passed away in 1954, and his son, Albert Reimann Jr., who died in 1984, kept their factories in operation during World War II by putting Russian and French prisoners of war to work as slaves. Many of them were civilians, yet the Reimanns felt no remorse.

They only demanded they work harder.

“It is all correct,” Peter Harf, chairman and one of the managing partners of JAB Holdings, said in an interview with German publication Bild. “Reimann senior and Reimann junior were guilty. The two businessmen have passed away, but they actually belonged in prison.” 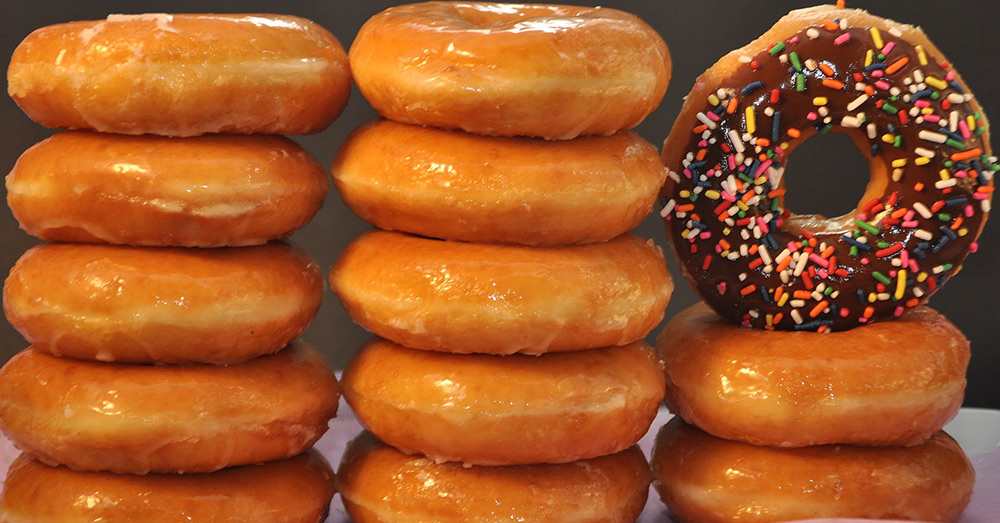 Source: Wikimedia Commons
The owning family of JAB Holdings, which contains Krispy Kreme, was once in league with Adolf Hitler’s Nazi party.

Though the Reimanns were once avid supporters of Adolf Hitler, even donating money to Hitler’s paramilitary SS force in 1931 and following years, the holding company’s current leadership is trying to make up for that fact.

“We were ashamed and white as sheets,” Harf said. “There is nothing to gloss over. These crimes are disgusting.” 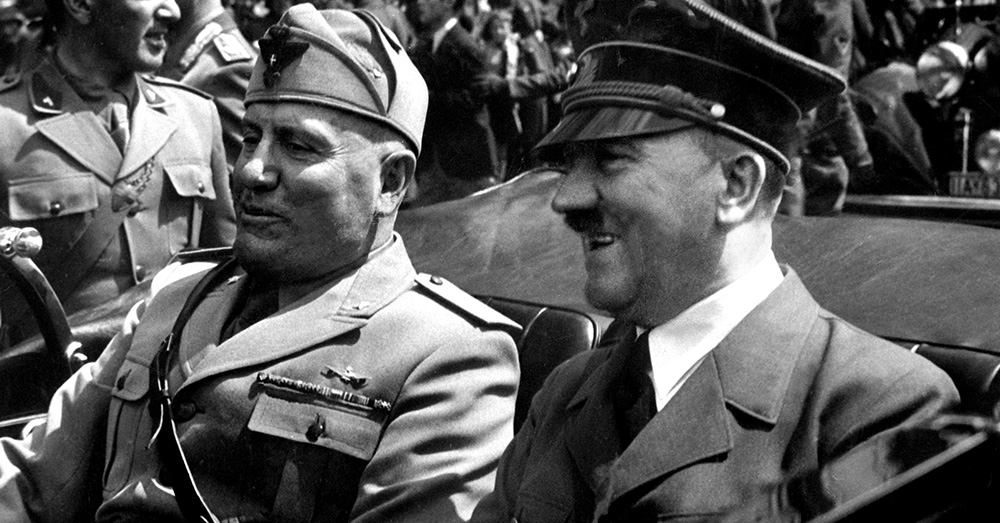 It took three years of meticulous investigation to uncover the truth about the Reimann family’s Nazi past.

“At the beginning of 2014 we decided: We want to know more,” Harf said. “(Erker) is to work through the Reimann story completely and independently.” 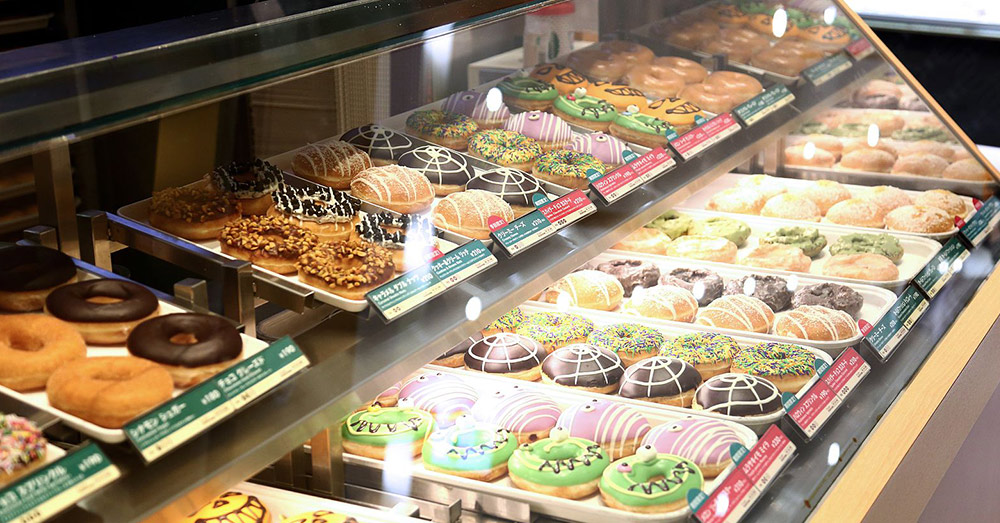 Source: Wikimedia Commons
The Reimann family intends to donate about $11 million to charity, in contrition for their ancestors’ affiliations.

In contrition, the family is donating €10 million, about $11 million, to an unnamed nonprofit. With details from the investigation, a historian is also writing a book on the family’s sordid past.

“The whole truth must be put on the table,” Harf said.