History has just been made in East Asia.

While North And South Korea have held a tenuous relationship for several decades, more than once erupting in bloodshed, the neighboring countries have come together In a historic decision.

Kim Jong-un has promised to permanently shut down one of North Korea’s main missile testing and launch sites.

The North Korean Supreme Leader agreed to close the Tongchang-ri facility after a meeting with South Korean President Moon Jae-in, in Pyongyang, the BBC reports. This is the first step in the process of achieving denuclearisation, Moon said, with more action to come. 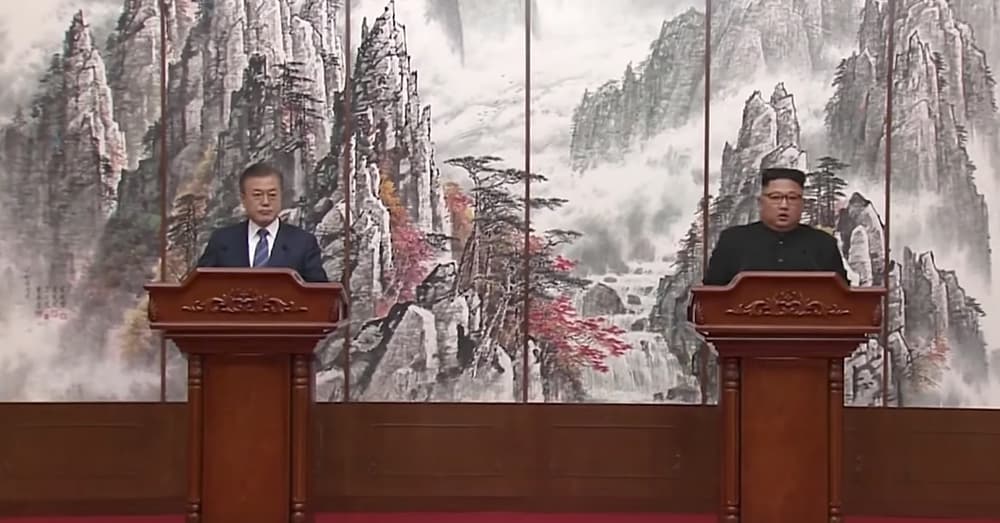 Likewise, Kim said he would like to “visit Seoul in the near future,” which would mark another first in the history of the Korean Peninsula.

Tongchang-ri has functioned as North Korea’s main missile launch site for the last 6 years. It isn’t the first missile site to be deactivated, as a nuclear testing site at Punggye-ri was destroyed in June 2018, and many hope it won’t be the last.

“The outcome is a big win for Moon Jae-in, who has managed to extract a series of positive headlines from Kim Jong-un related to denuclearization,” Ankit Panda, editor of The Diplomat, told the BBC. 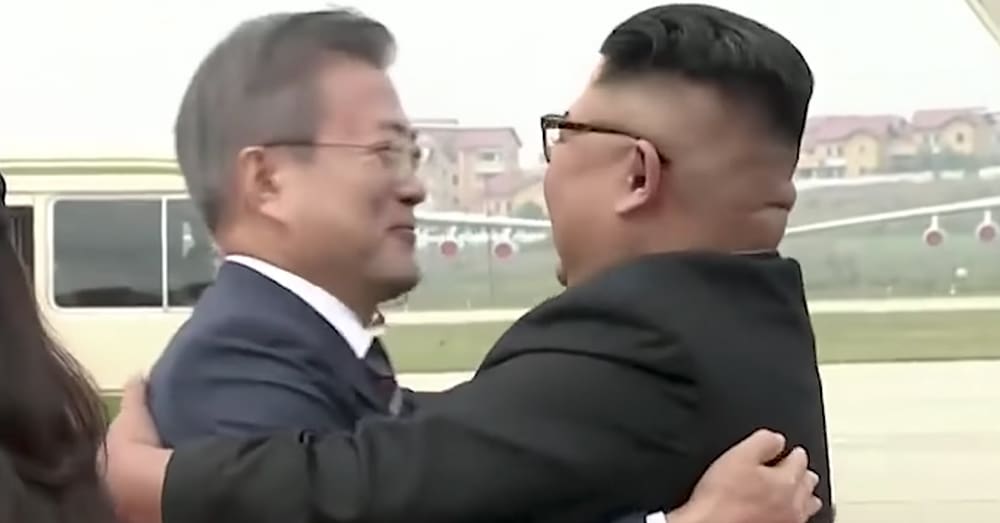 “None of the concessions are truly costly to Kim and won’t help move North Korea toward short-term disarmament, but provide a further basis for confidence building on which US-North Korea talks can move forward.”

Along with denuclearization, the North and South Korean leaders discussed other ways of working together during their 3-day meeting, including linking railways, reuniting separated families, and improving health care. 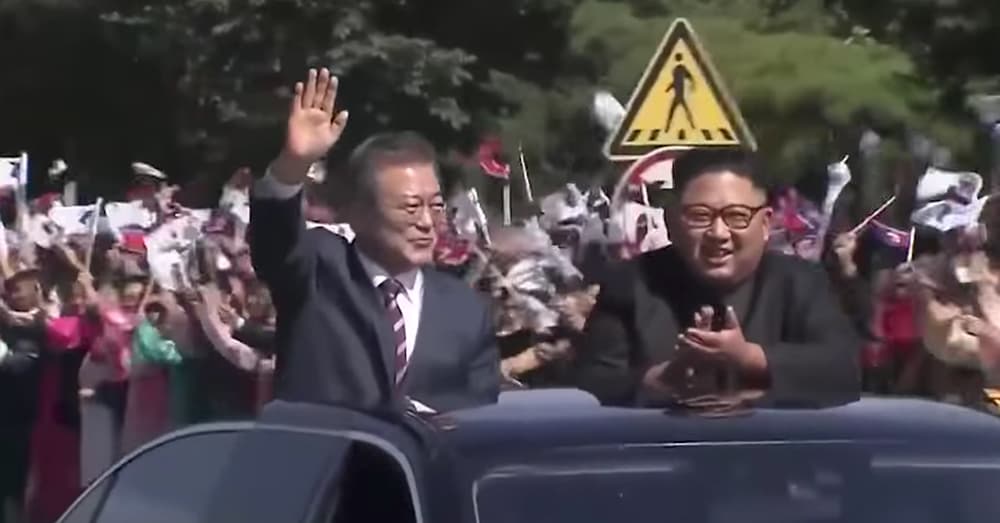 Source: YouTube/The Sun
The decision was made after three days of talks in Pyongyang.

The United States and North Korea were once in similar talks to denuclearize, but those efforts have been at a standstill since late-August. President Donald Trump visited North Korea in June, but canceled Secretary of State Mike Pompeo’s planned trip to the country on August 24.

Trump cited both a lack of progress on denuclearization and a lack of cooperation from China in the decision. China now being targeted with heavy tariffs from the U.S. president. 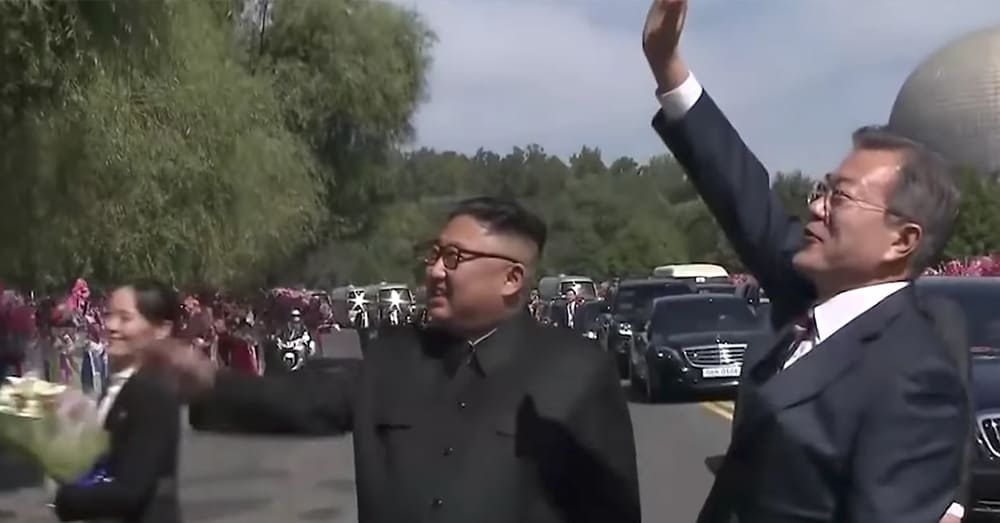 Source: YouTube/The Sun
The North Korean leader plans to visit South Korea soon, another first in the history of the two countries.

“Because of our much tougher Trading stance with China, I do not believe they are helping with the process of denuclearization as they once were (despite the UN Sanctions which are in place),” Trump tweeted.

“Secretary Pompeo looks forward to going to North Korea in the near future, most likely after our Trading relationship with China is resolved,” Trump continued. “In the meantime I would like to send my warmest regards and respect to Chairman Kim. I look forward to seeing him soon!”