There are roughly 7,700 American military personnel listed as missing in action (MIA) from the Korean War whose remains have never been recovered. Of those, 5,300 are believed to be in North Korea.

The United States and North Korea signed a joint agreement which, in part, stated that they were committed to the recovery and repatriation of American military remains. Following the summit between the two leaders, the United States have moved 100 coffins to the demilitarized zone (DMZ) on the border of North Korea to begin the process of bringing those fallen troops back home. 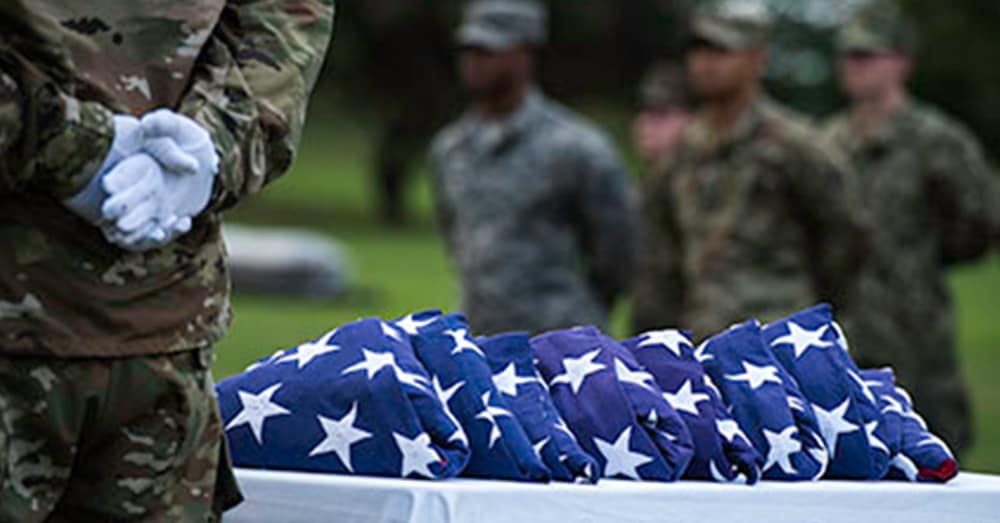 Speaking at a convention in Duluth, Minnesota, President Trump said that North Korea has already returned the remains of 200 American or allied service members since the June summit.

“On several occasions in the past, DPRK (North Korean) officials have indicated they possess as many as 200 sets of remains they had recovered over the years. The commitment established within the Joint Statement between President Trump and Chairman Kim would repatriate these as was done in the early 1990s and would reinforce the humanitarian aspects of this mission,” according to the Pentagon. 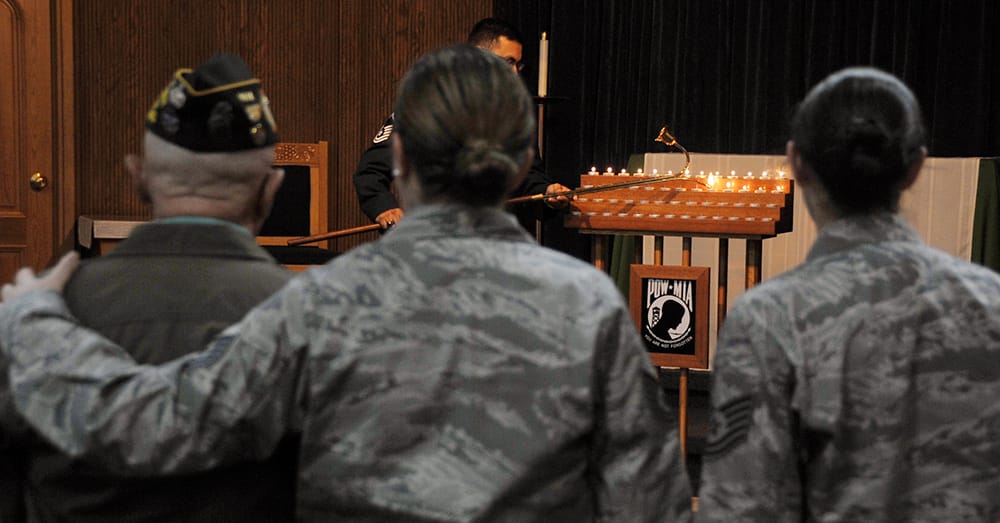 “Among losses on the ground, most men died in major battles or as prisoners of war (POW) in permanent or recurrently used camps. Others died along the wayside or in small villages, and air losses occurred all over North Korea. Many of the air losses also occurred in proximity to battle zones or the roads connecting them,” according to the Pentagon. “So it is possible that major concentrations of human remains are located in these areas.”

The Defense POW/MIA Accounting Agency spokesman, Chuck Prichard, said recovered remains will be sent to either Joint Base Pearl Harbor-Hickam in Hawaii or Offutt Air Force Base in Nebraska for identification. 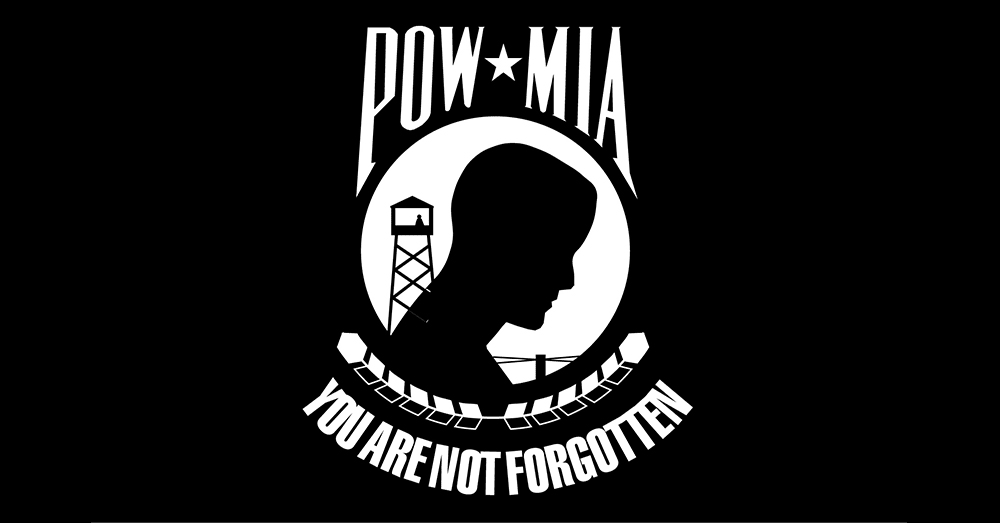 “They want the remains of their sons back and remains of their fathers and mothers,” President Trump said of the families of missing Korean War personnel in a press conference. “The remains will be coming back. They will start that process immediately.”

Support Our Troops With These Care Package Ideas: Click “Next” below!