“The ultimate test of man’s conscience may be his willingness to sacrifice something today for future generations whose words of thanks will not be heard.” ― Gaylord Nelson

In 2006, Captain Nichola Goddard was killed during a firefight in the Panjwaye District of Afghanistan. It was part of a joint operation between Canadian and Afghan troops to secure Kandahar’s outskirts from the Taliban.

As the troops were moving into a mosque to detain over a dozen Taliban members, dozens of hidden militants began firing from houses in the area. 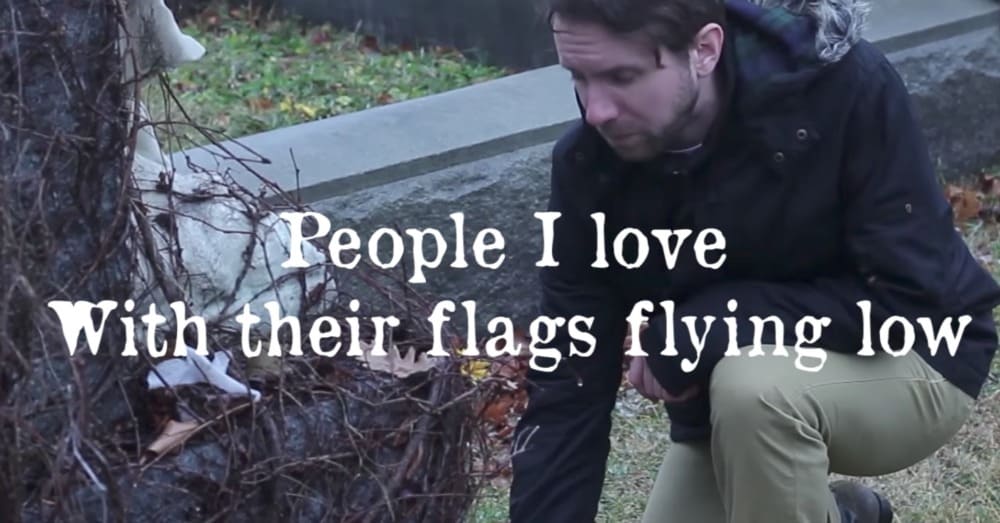 When news of Captain Goddard’s death came out, the Canadian rock band, The Trews were hit hard by the news. She had been a classmate of the band members, so they wanted to honor her passing in song. They released the song “Highway of Heroes,” referring to a stretch of highway in Ontario where hundreds gather on bridges and overpasses to mourn soldiers killed in Afghanistan while the bodies of the fallen soldiers are transported from Trenton to the coroner’s office in downtown Toronto.

When the song was first released, it was made available in Canada only, with all proceeds from the sales of the song going to the Canadian Hero Fund, a charity that provides academic scholarships to the spouses and children of soldiers killed in combat.

Five years later, the band says they were asked to redo the song for an American TV show. The Trews agreed because the scene involved an American Flag over the casket of an American soldier returning from combat. However, they decided to make the song more somber and had only piano and a small amount of violin for the music. They also changed a few of the lyrics to better reflect the reality of an American soldier. 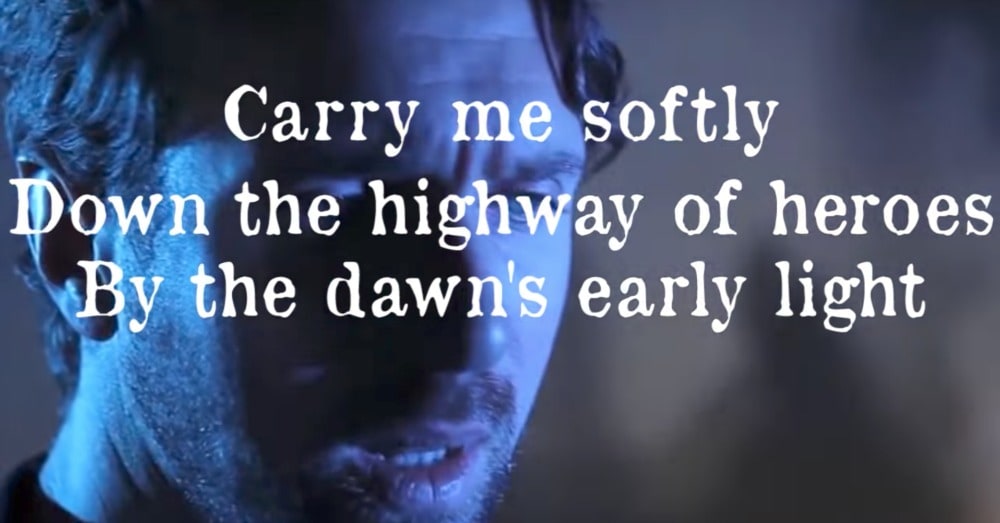 But then they asked someone else to sing with them. According to the band, “Around this same time we were crossing Canada with Kid Rock to promote our Hope and Ruin album. We got to know each other pretty well on that tour and when we cut this version of the song we asked him if he would be willing to lend his voice to it. He agreed so we sent him the session and he laid his voice in there. It worked out really well…“

After viewing the video, you can see why this version is so beautiful. See this beautiful tribute to all our fallen soldiers now!