Fifty years ago, from January 21 to April 9, 1968 the 5,000 Marines and Corpsmen, along with a handful of Air Force and Navy Seabee personnel endured a 77-day-long siege at the Marine Combat Base at Khe Sanh in Quang Tri Province, the I Corps area of Vietnam.

This week the surviving veterans of that siege are gathering in Washington, D.C. for their annual reunion. We will be in each other’s company again to enjoy the comradeship of old brothers-in-arms. There will be memories shared, long conversations about careers and families and the good times we have had in our long lives.

It will also be a powerful opportunity to remember and honor those we knew there, who did not come home with us. It will be a powerful time together in the historic surroundings of Washington, D.C. 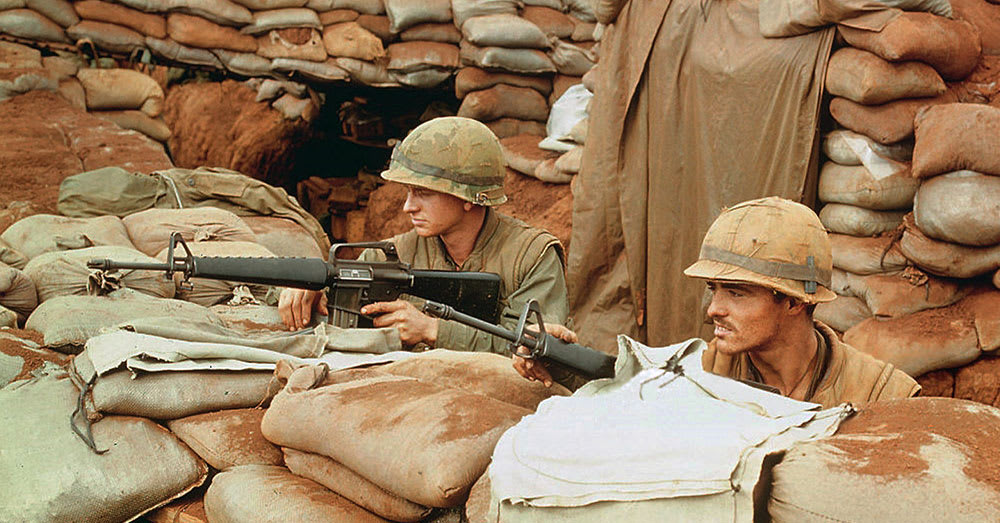 As I wait at the Seattle/Tacoma airport for my flight, I am excited about seeing my old Bravo Co. 3rd Recon Bn., 3rd Marine Division brothers again. We stay in touch by phone throughout the year, but these opportunities to get together in person are cherished by all of us. 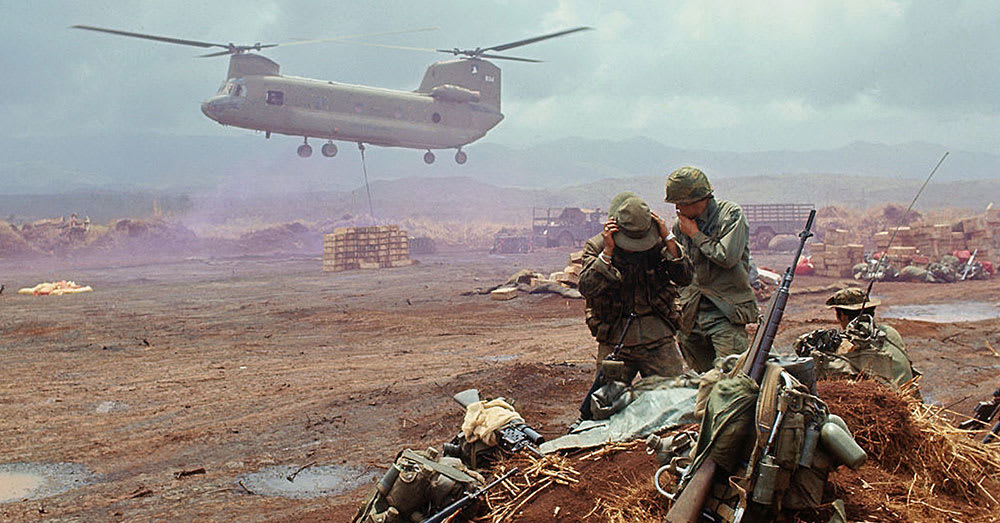 As Reconners, our skills were moot at Khe Sanh during the siege. We didn’t need to go out into enemy territory to search them out, they were outside our wires in numbers far higher than those of the total compliment of Marines and others on the base. There were at different times during the siege anywhere from 20,000 to 40,000 North Vietnam Army (NVA) troops surrounding and harrasing the base. Our area was right near the airstrip in between the command area and one of the artillery units as well as the ammo dump.

As a result, our area received a large number of the incoming NVA artillery and mortar shells. 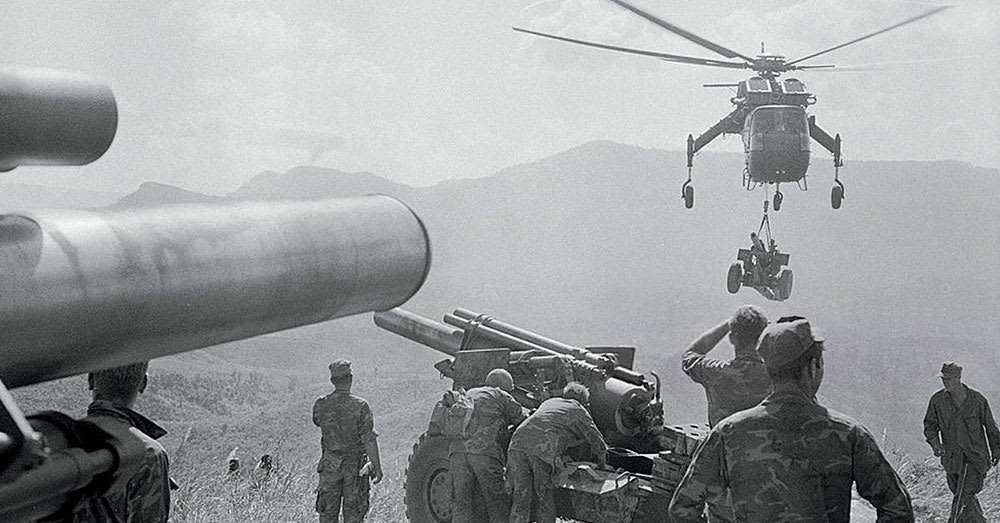 Source: flickr/manhhai
Men in a U.S. 3rd Marine Division contingent fire howitzers near the Laotian border as a massive offensive is launched by some 5,000 U.S. and South Vietnamese troops. The troops were staging a drive against the are near the abandoned allied fortress of Khe Sanh.

At the beginning of the siege Bravo Co. had 110 men. During the siege, 19 were Killed in Action (KIA) and 49 were Wounded in Action (WIA). Only 42 of us were able to leave the base at the end of the siege.

With this history together, we will have much to talk about.

Those who will be present at this reunion in this 50th year understand the meaning of the Marine Motto, Semper Fidelis! They also know what it means to be Fratres Aeterni, brothers forever.

I’m looking forward to being with them again. OooRah!