Since Proving Their Wartime Savvy, This K-9 Squad Is Embarking On A New Type of Mission

For years, dogs have proven to be an essential wartime asset. Not only could the U.S. Army’s first canine soldier, Sgt. Stubby, hear incoming artillery before any of his human counterparts, he even used his nose to identify a WW1-era German Spy.

Since then, the U.S. Military has found K-9 troops uniquely suited for a range of important missions. Late Air Force veteran Rico received a bronze star upon sniffing out 100 pounds of explosives in Afghanistan, while the Coast Guard’s ranks are swollen with skilled dogs with a flair for finding contraband. Nor are canines’ elevated senses applied solely towards identifying drugs and explosives. In California, the InSitu Foundation recruits talented dogs to sniff out certain types of cancers, while over in Kenya, an eight-dog team earns its keep by pointing to ivory smuggled out of Kenya’s airplanes and ports. 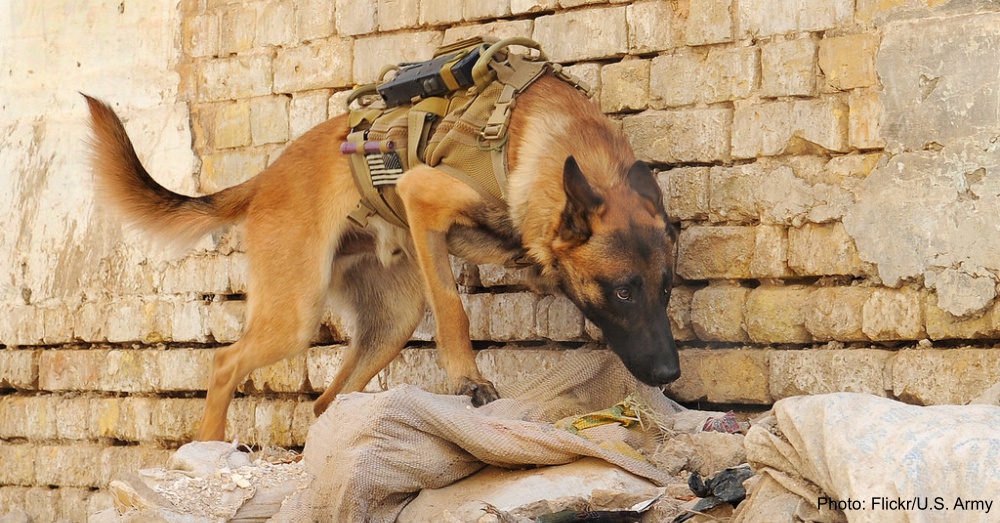 Now a new project aims to apply dogs’ famed sense of smell toward curbing cultural destruction in Iraq and Syria, where years of war has threatened ancient heritage sites. Rampant looting is another issue — antiquities experts point the finger at ISIS and terrorist groups for looting and reselling billions of dollars worth of cultural artifacts to fund their activities.

The collaboration between the Red Arch Cultural Heritage Law & Policy Center and the University of Pennsylvania’s Working Dog Center (a chapter of the School of Veterinary Medicine) hopes to offer a creative solution by training a 5-member K-9 squad to sniff out elicit pieces of pottery and clay. Researchers have assembled a mixed team of Labradors and German Shepherds, though the dog’s breed isn’t as important as his or her overall temperament. Highly patient dogs make the best pet detectives, though the training process itself remains rather straightforward. In a nutshell, everybody who legitimately finds something will be rewarded with food. 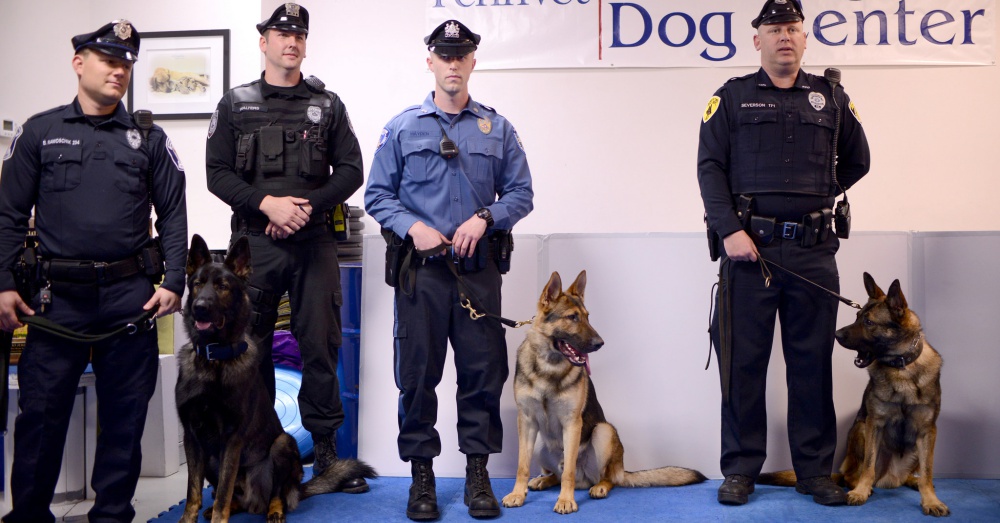 Researchers are confident this dog squad can be trained to identify cultural contraband, though the experiment does involve one important caveat. If relics from Iraq happen to smell different than relics in Syria, the group may have to enlist individual teams of local dogs, which threatens the efficiency of the entire project. Regardless, the five pooches chosen for the inaugural K-9 Artifact Finders program — Roxie, Moxie, Pacy, Grizzly and Scout — are currently hard at work cramming for their new gig. Check out the Penn State video below to see how their lessons are going so far!