It was in September of 2011, in the dangerous Helmund province of Afghanistan that Navy Chief Hospital Corpsman, Justin Wilson, became the first ever Corpsman to be awarded the Navy Cross while serving with the Marine Corps Special Operations Teams (MARSOC).

Wilson was on his fifth deployment and on this occasion was deployed with MARSOC in an effort to reduce the presence of Taliban forces in Helmund. His unit had entered an area that had been strung with IEDs. They were hit suddenly by a chain of explosions, Corpsman Wilson saw that three of the troops had been badly injured.

Though Wilson himself was also severely wounded due to the many IED explosions, when he saw that three of his men were down, he did not hesitate to dash forward without concern for himself, running through that IED field to get to the other wounded men. 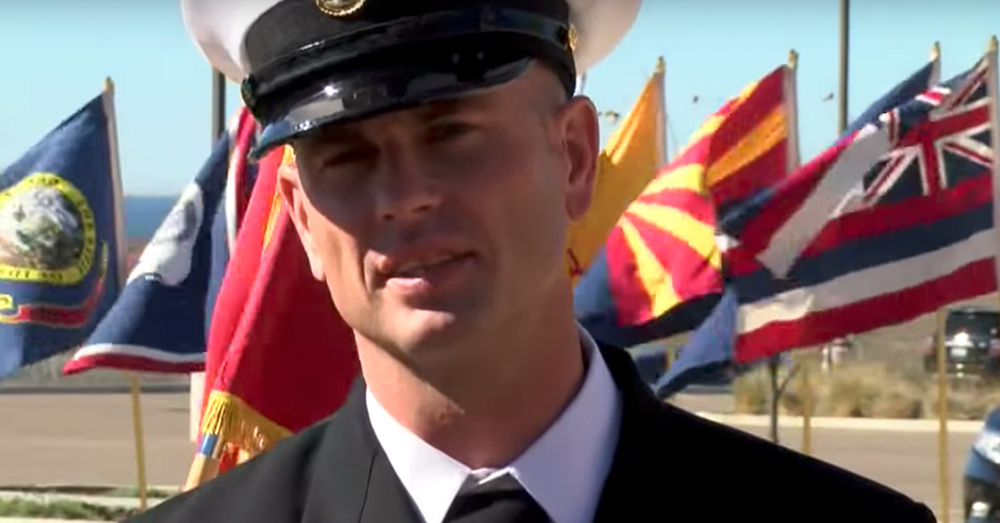 Source: YouTube/ABC 10 News
Navy Chief Hospital Corpsman, Justin Wilson, is the first ever Corpsman to be awarded the Navy Cross while serving with the Marine Corps Special Operations Teams (MARSOC)

Two of the men he attended to were his close friends, one was the unit’s dog handler and the other an EOD expert. Sadly, the three wounded were too badly hurt to be saved.

Since that time, Wilson has recovered from his own wounds, but he and his fellow team members have had some tough times dealing with the loss and the memories. Typical of a “green side” Corpsman working with, in this case, Special Forces Marines, he takes those memories and his Navy Cross in a humble and brotherly way. He misses his brothers. But he knows reality, too. 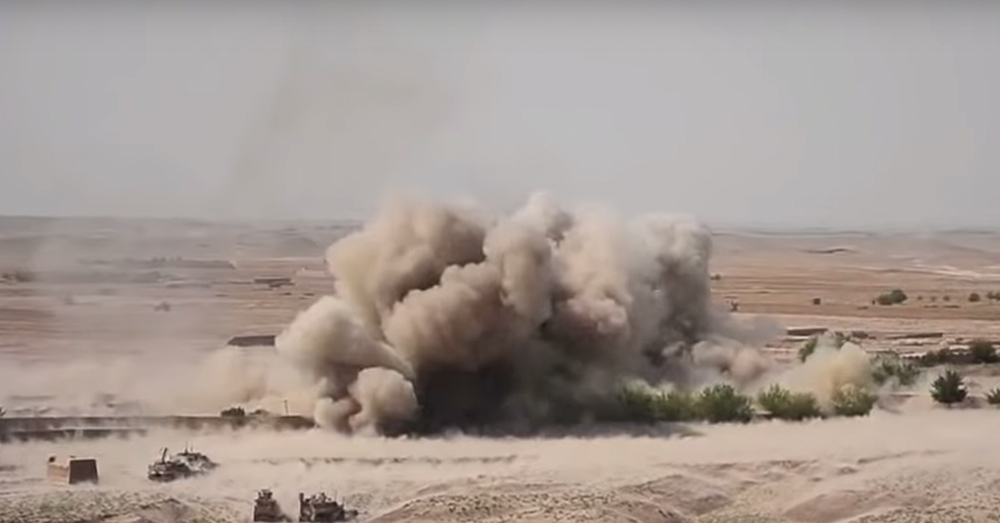 Source: YouTube/ABC 10 News
Wilson ran to the aid of his comrades while fighting in the dangerous Helmund province of Afghanistan.

“I can’t change things, or how things happen, but I can change the way I react to things,” Wilson said.

This is a wisdom for all of us to consider and to adopt. The psychiatrist, Viktor Frankl, a Jewish survivor of Nazi death camps, wrote in his book, “Man’s Search for Meaning,” that “The last freedom that we all have is the freedom to choose our attitude [in response] to any given set of circumstances.” 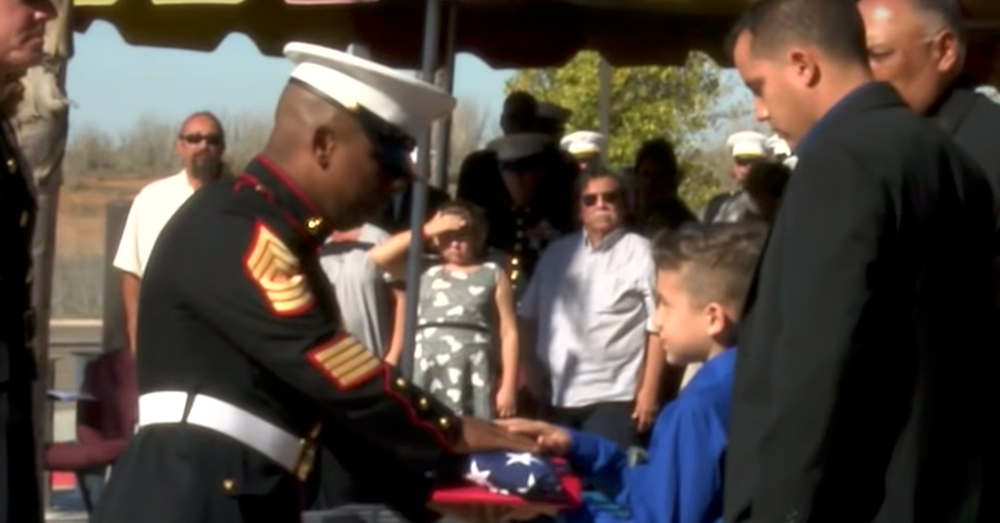 Source: YouTube/ABC 10 News
The son of one of Wilson’s fallen friends accepts a flag, honoring his death.

Chief Wilson is choosing the healthy response to this unimaginably difficult situation. Let us keep him and his colleagues and all of our active duty personnel in our prayers. 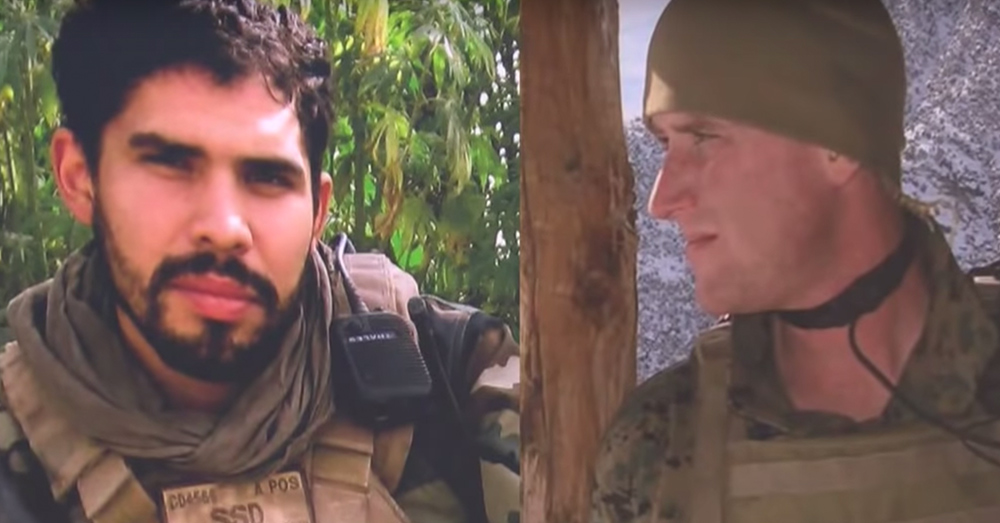 Source: YouTube/ABC 10 News
Wilson’s close friends, the unit’s dog handler and an EOD expert, both succumbed to their wounds during the incident.

For his courageous and selfless actions that day, Chief Hospital Corpsman Wilson has become the first Navy Corpsman to be awarded the Navy Cross, the nation’s second highest award for valor, while serving with MARSOC Marines. He also received the Purple Heart. Previous to this event, Chief Wilson had been awarded with a Bronze Star.

We say to you, with your Marine Corps brothers, “OooRah!” and Semper Fi!

A WWII Curtiss P-40 Fighter Pilot Tells The Thrilling Story Of How He Sank A German Destroyer: Click “Next” below!