The Minneapolis Star Tribune recently did a story on one June Fremont a 97 year old resident of Woobury, MN. The thing that got my attention was that she is a WWII veteran of the United States Marine Corps. She is clearly proud of her service in the Marine Corps, but even more proud of the country she served in that uniform.

The United States Marine Corps was the last of the military services to open its ranks to women. Fremont’s father was already serving in the war when the Marine Corps decided to establish a Women’s Reserve unit in 1943. Fremont, moved by a deep sense of patriotism, entered the Marine Corps at that time. 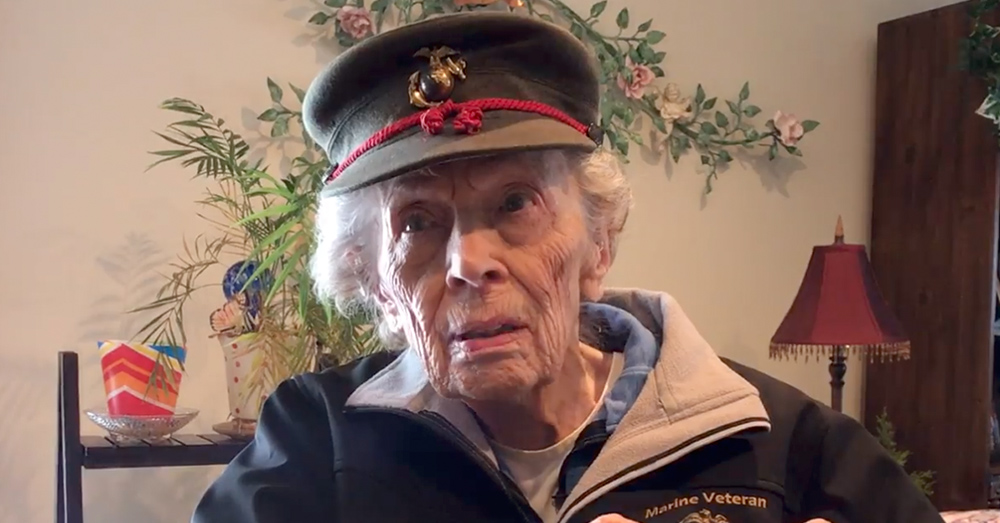 She remembers that the obstacle courses that the women were required to do, were the same as the men’s courses. She also remembers doing some training with the Browning automatic rifle in boot camp and that it left her shoulder black and blue. Apparently, even with these new Women Marine recruits, the Marine Corps idea of “Every Marine is a rifleman” meant that they got at least the basics in weapons training. Women were not trained or placed in any combat MOSs at that time, of course. Most were placed in clerical positions of one kind or another during their service.

Fremont told the Star Tribune, “The military taught me to be persistent. And I became more and more aware of the world.” 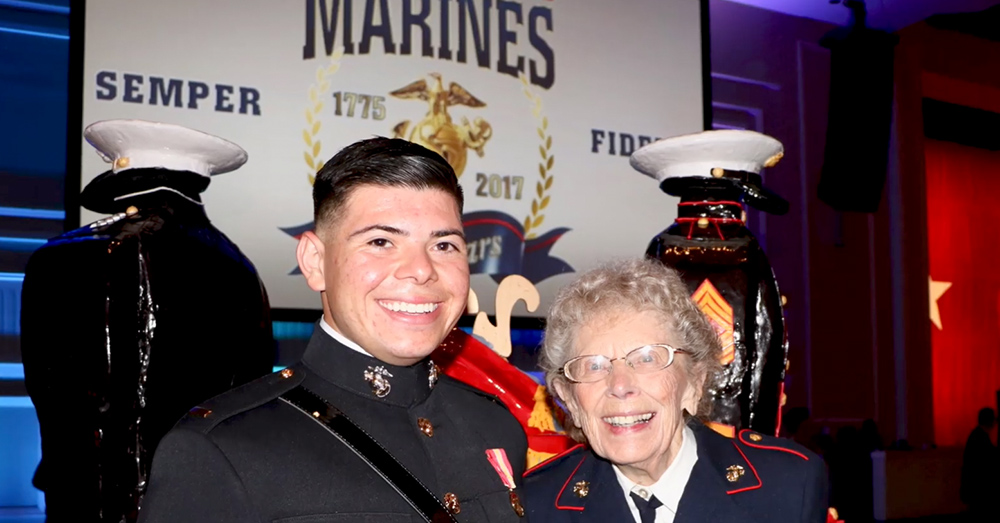 During the course of her active duty during WWII, she was stationed for a time in Hawaii. She remembered that she and the other women that were sent there, had to take lower ranks, to avoid “offending” the lower-ranked Marines who had landed in Hawaii after fighting in one or more of the Marine Corps’ most hard fought island campaigns in the Pacific. She said that all of the women understood and accepted that situation willingly. Her job there was to enter data into one of the huge IBM computers that were the state of the art of computing at the time.

By the end of the war, more than 18,000 women had served in the Marine Corps ranks. 820 of those were officers. According to the Star Tribune, two years after the women were made a permanent part of the Regular Marine Corps, as a result of the Women’s Armed Services Integration Act, the Marine Corps’ Women’s Reserve was activated for the Korean War. 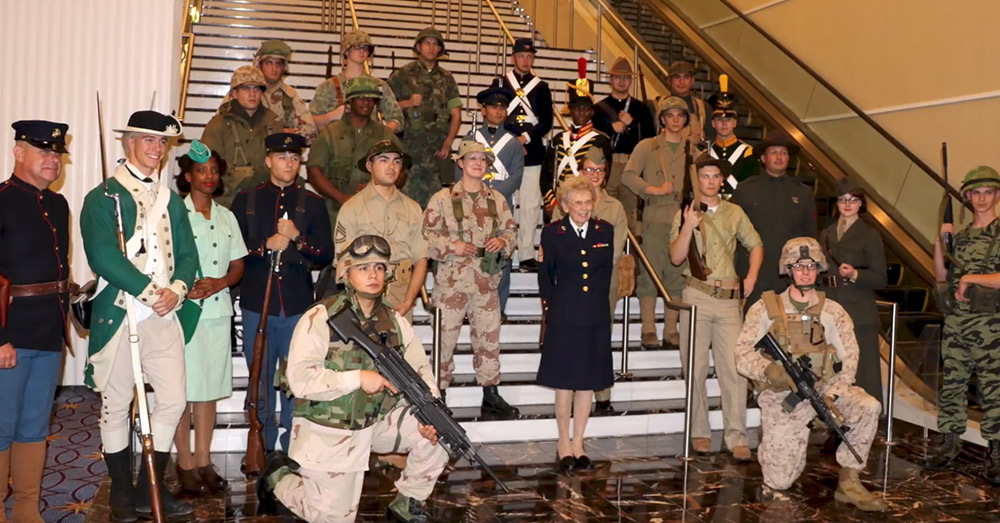 After her time in Hawaii, Fremont was transferred to the Pentagon where her job was to write the Presidential Citation letters to the families of soldiers, sailors, airmen, and Marines who were listed as either missing-in-action (MIA) or killed-in-action (KIA). She would make it a point to attend the funeral of those KIA and to talk to the military pallbearers who were often battle buddies who had been assigned to bring their buddies home. She would ask them about their friends who had been KIA in order to be able to personalize those citation letters to the families a bit more.

Fremont would meet her husband while serving in the Corps. Lee Fremont was an Army parachutist at stationed at Fort Bragg. After the war they were married and moved to St. Paul, MN where they raised six kids. When the last of those kids was old enough, she decided to go back to work. She applied for a job at IBM and got it. She worked there for 43 years. 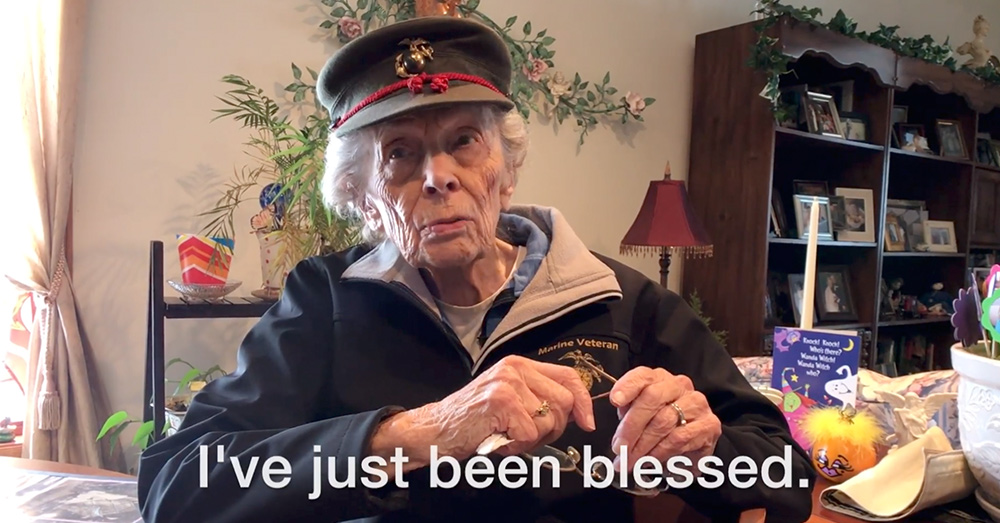 June Fremont had a simple answer for why she served in the Marine Corps. She said simply, “I just really love America.” Her advice to those who are young enough to serve is simple and clear as well. “I recommend the military to anyone.”

Fremont was invited to attend the Marine Corps Ball in 2017. She wore here old Marine Corps class A uniform proudly and enjoyed the event very much.

The Veterans Site sends its thanks and its deepest respect to June Fremont. She will turn 98 on August 20, 2019. She will then become a part of the 60% of the Women Marines Association’s 3,000 members who are over the age of 98 years of age or older. OooRah, Marine! Semper Fidelis!

The Body Of A Valiant Air Force Pilot Is Located And Brought Home After 5 decades: Click “Next” below!