In late June 1944, as the D-Day invasion was still in its early stages, the war was being fiercely fought in other parts of Europe as well.

One of those in that fight was a 27-year-old B-24 Liberator Bomber pilot by the name of 1st. Lt. John D. Crouchley, Jr. He was a graduate of Rhode Island College when he enlisted in the Army Air Force.

In the latter days of June 1944, Crouchley, Jr. was serving with the 828th Bombardment Squadron, 485th Bombardment Group, 15th Air Force flying long range strategic bombing missions against targets in Italy, France, Germany, Austria, Hungary, Romania and Yugoslavia, out of the Mediterranean Theater area. He was involved in late June in a large formation of bombers on a mission to bomb the huge Titan oil refineries in Romania. 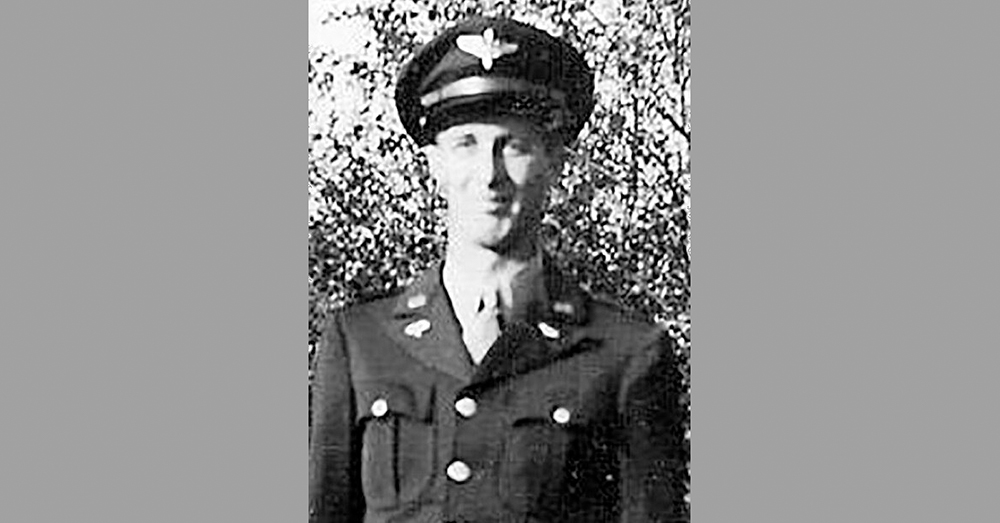 These B-24 Liberator bombers always flew in large formations, partly because they were so vulnerable to aerial attack from enemy fighters. They would have fighter escorts as well. On this particular day, the formation was attacked by up to as many as 50 German fighters, including the black and silver Messerschmitt fighters, Germany’s best at the time.

The attack came from every angle for an intense 35 minutes as the B-24s approached their target.

The ground fire was, of course, intense as well. Crouchley’s Liberator bomber was hit by flak on approach as he flew his bomber over the refinery letting go of his bomb load. That enemy fire started fires in two of his four engines. In order to “blow out” the fires, he put the bomber into a steep, fast dive. He was able to knock down the engine fires in this way and was able to keep the wounded bomber flying for another hour on the two remaining engines, while his gunners continued to fight off the aerial attacks of the German fighters. 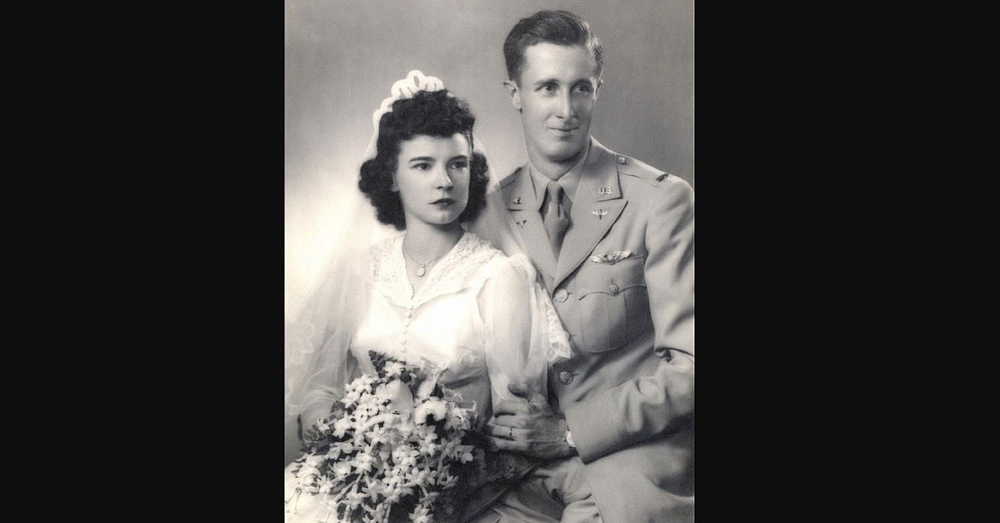 But his luck would not continue. The plane finally became too unstable to keep going back to its base. It began losing altitude.

When Crouchley tried to set the autopilot system, which would have kept the plane flying long enough to allow all of the crew, including his co-pilot and himself, to bail out, he found that it too had been destroyed by enemy fire. He ordered the crew to bail while he kept the now struggling bomber airborne. All were able to get out, including his co-pilot, who jumped out last, when the plane was just 400 feet above ground.

Crouchley went down with the plane.

For over 70 years he has been listed as Missing In Action (MIA). Everyone, crew included, thought that the plane had crashed in Romania and no such site had ever been found. In fact, the wreckage was actually found recently in Bulgaria. John D. Crouchley, Jr.’s remains were finally identified in 2018. 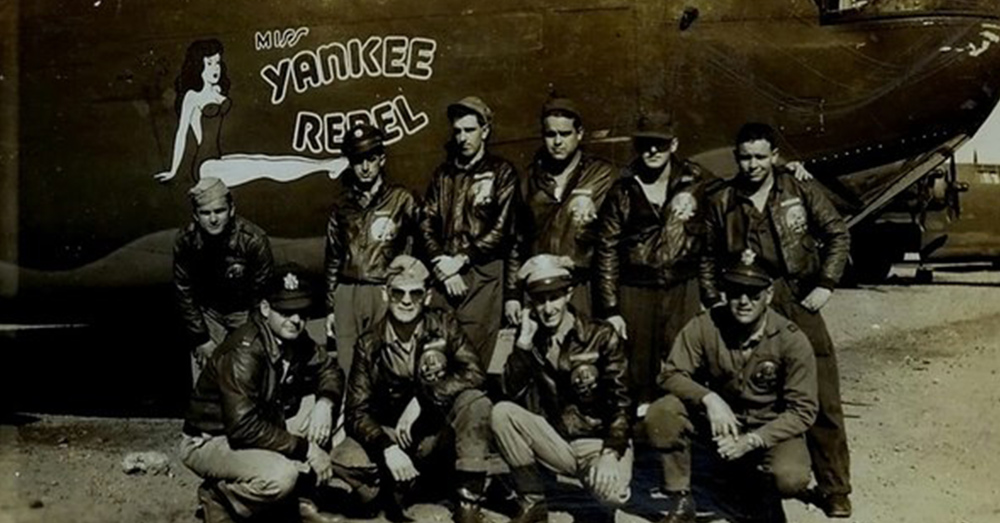 For his heroic and selfless actions that day in saving all of his crew, Crouchley was awarded posthumously with the Distinguished Flying Cross, the Purple Heart, and the Air Medal.

1st Lt. John D. Crouchley Jr. was finally laid to rest in his home state, near his remaining family, at the North Burial Grounds in Bristol, Rhode Island on May 4, 2019.

The Veterans Site offers its deepest respect in memory of 1st Lt. John D. Crouchley Jr., a true hero. We send our condolences to his family. He is not forgotten.

‘It’s Never Too Late’ For WWII Veteran And School Teacher: Click “Next” below!