We have all heard the phrase “Freedom isn’t free,” spoken with much bravado by those who enjoy America’s freedoms, but who have never really had to pay the price of freedom in their own lives. This video, however, reveals the truth of that statement and the kind of personal and moral character that is possessed by only the few among us who actually have paid and continue to pay that price willingly, for their brothers and for those of us back here in the safety of America.

This video covers the story of one Marine in Afghanistan, serving in Helmand Province, Afghanistan. His name is Sgt. Joey Jones and at the time of this filming he was 23 years old. His MOS is an EOD Technician. His job, among other things, is to detect and to destroy the improvised explosive devices (IEDs) that the Taliban and other insurgents place all around Afghanistan, but particularly in Helmand Province where they grow the opium poppies to sell to finance their war fighting capabilities. 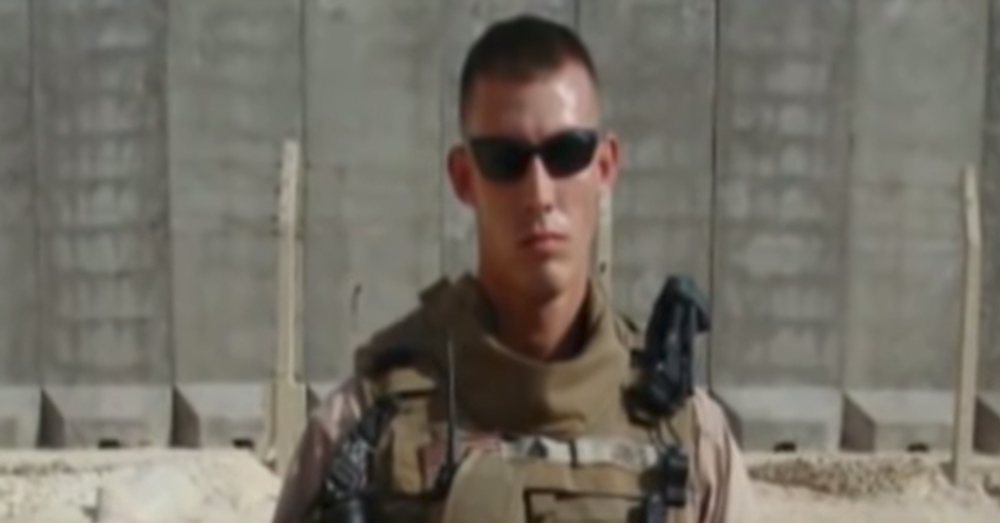 You will see that this video was made by embedded journalists who followed him on his almost daily missions to eliminate the IED threats in the area. After they leave, having gotten what they thought was their story, Jones stays in touch with them via email.

Jones was a very good EOD tech. He had seen a lot and learned a lot over his time and through his experiences while deployed to Afghanistan, but in the unpredictable chaos of war sometimes that just isn’t enough. 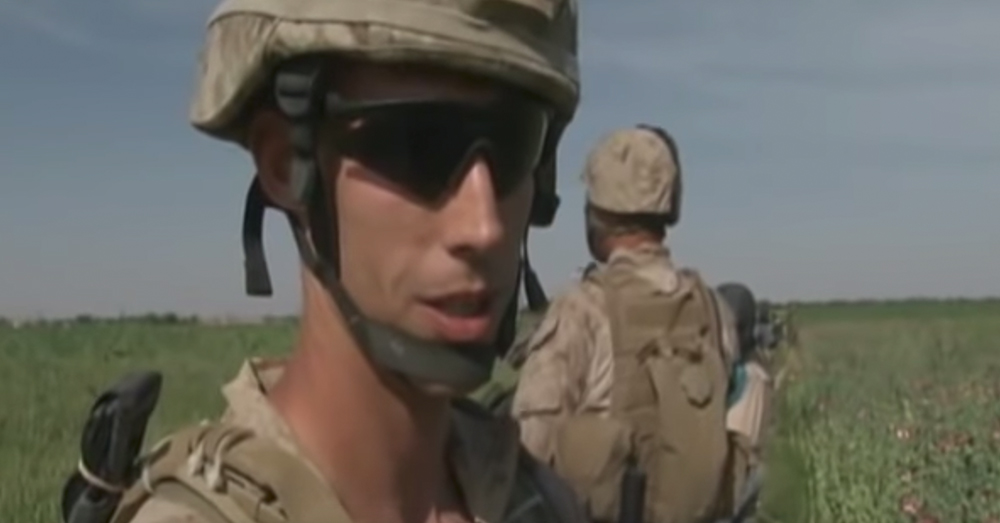 Source: YouTube/ABC News
Jones and his team were tasked with detecting and exploding hidden IEDs.

While on a mission in the late summer after finding and destroying over 40 IEDs in 5 days, Jones stepped on an unseen device and it exploded. He quickly realized, his face felt like it was burning and that he was missing both legs. He was not feeling pain yet, being in shock, but he was aware enough to begin talking to the medevac people and his team asking them to pray for him and his mom and his then 2-year-old son.

You will then see what he endured in the process of recovery from his massive wounds. But you will also become aware of the profound character that this young Marine possesses. And you will see the price that our military families pay as well. 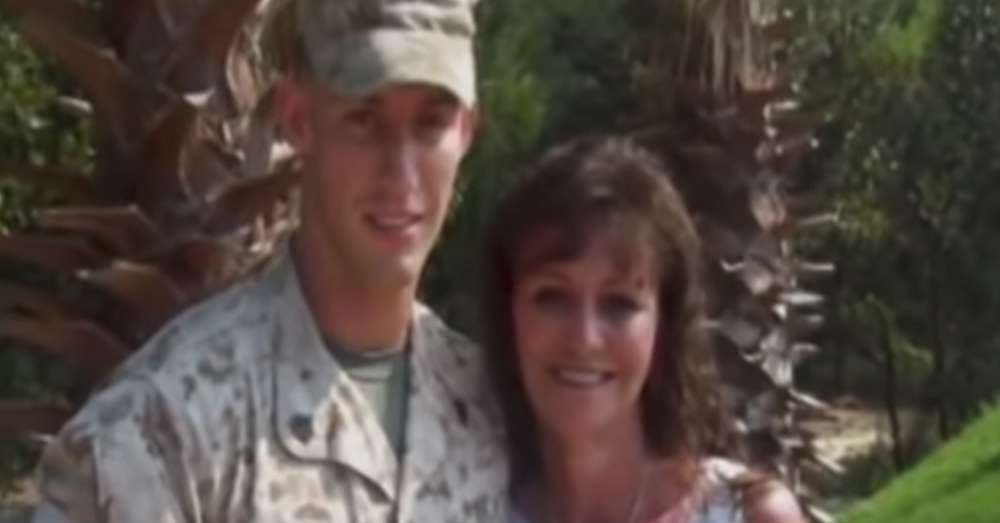 Source: YouTube/ABC News
When Jones lost his legs to an IED, he immediately told the medics to pray for him and his mother.

Sgt. Joey Jones is the real thing. He has paid a great price to defend the great and costly treasure we experience in this country that has enshrined political freedom for its citizens in its Constitution. He is the face, the voice and the heart of freedom’s cost. His sacrifice honors and promotes the value of freedom that all of us need to contemplate and work to save every day.

Listen to this young man and know that you have met a real man, a real Marine, and a real American.

The Veterans Site sends its sincerest respect and its heartfelt and humble gratitude to Sgt. Joey Jones, U.S.M.C. You are among the best this country has to offer. We hope that there is much that is good for you and your family ahead.