This video is about one of the most decorated soldiers of the Vietnam War. It is from the ceremony at the White House in 1969 where he was awarded the Medal of Honor for his actions at the Battle of Hue during the Tet Offensive of 1968. What he did is beyond imagination, but for the fact that his actions were witnessed by his entire squad that day, February 21, 1968.

Joe Ronnie Hooper is a name that occupies a high position in the annals of the United States Army and in the history of the Vietnam War. The Tet Offensive was a month old the day that Hooper earned his place in military history.

The Marines had been fighting hard for three weeks in the effort to retake the old Imperial capital of Hue City by this time. Hooper was serving with Co. D, 2nd Bn, 501st Infantry, 101st Airborne Division when his company was assigned the duty to enter the battle. 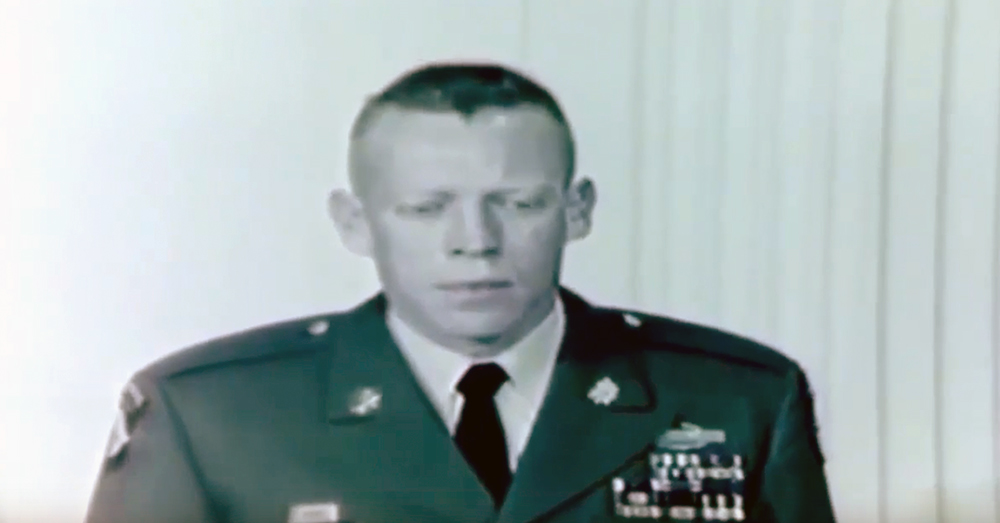 At the banks of a river at the city’s edge, they encountered massive NVA resistance. Hooper, seeing that something had to be done to get his men to move forward, began a furious attack on the NVA bunkers that were attacking them. With grenades and his own rifle, he took out three bunkers single handedly.

His men seeing his actions began to join the action with him. 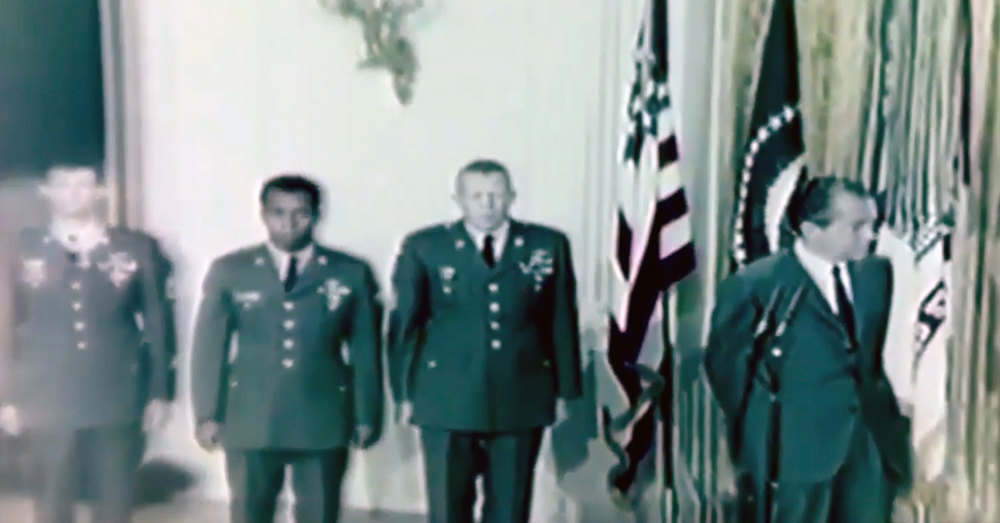 Source: YouTube/Joseph Hewes
Hooper was awarded the Medal of Honor for his actions at Hue City in Vietnam.

Hooper continued to lead the day. At one point he took out two NVA officers who had just shot a Chaplain who had been helping with the wounded and giving last rites to the dead and dying. Hooper killed both of them and pulled the wounded chaplain to the rear. He continued to advance with his men and, once again, were pinned down by fierce NVA defenses from four bunkers along a line.

Hooper again armed himself with grenades and, charging forward, ran down the line of bunkers throwing grenades into each of them. He eliminated all but two of the NVA soldiers in those bunkers. He then saw a wounded soldier in a ditch across an open field. Though already wounded several times and bleeding, he ran across that open area under withering fire to the wounded man. Just as he drew near he saw an NVA soldier raising his rifle to kill the wounded soldier.

He killed that man with his pistol and rescued the wounded brother. 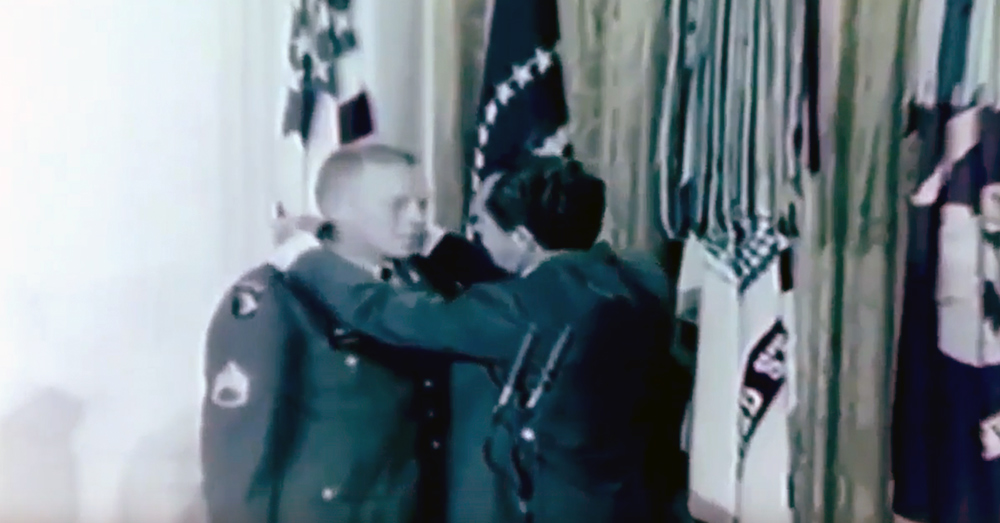 It was only after a period of 7 hours of fierce fighting that day that he allowed himself to be treated for his wound Hooper had saved several soldiers that day and, at the end of the day, he was credited with 115 confirmed kills on his own. I think it is apparent why Hooper was awarded the Medal of Honor for his actions that day.

This happened during his second tour of Vietnam. All in all, besides the Medal of Honor, Hooper received 2 Silver Stars, 6 Bronze Stars and 8 Purple Hearts. 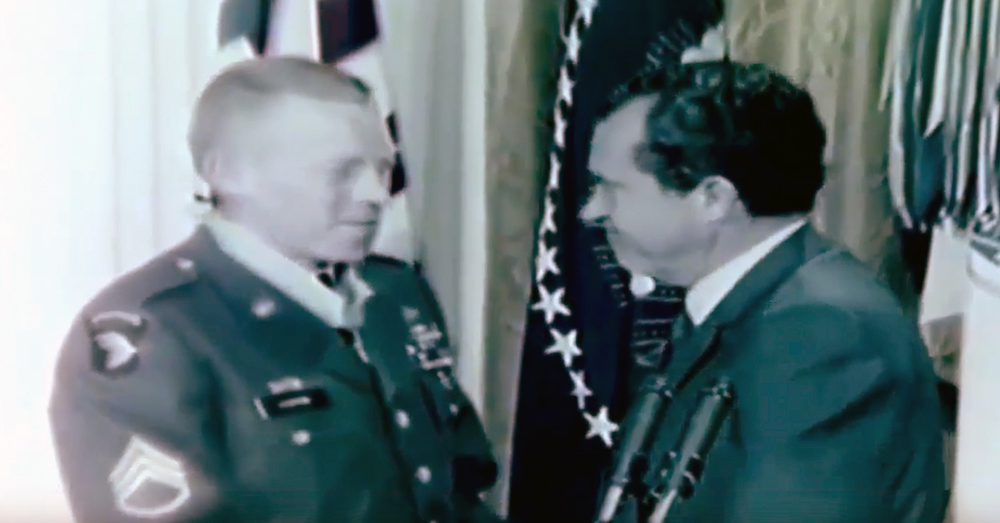 Unfortunately Joe R. Hooper would live only a short while after the war, dying at the young age of 40 on May 6, 1979, only 11 years after his heroics at the Battle of Hue.

The Veterans Site honors the memory of Joe Ronnie Hooper. He was the best of the best, a man charged with the responsibility of keeping his men safe and moving the battle forward.

We thank him for his courage and his leadership under heavy fire. He is an inspiration to all.