In May of 1969, Jim McCloughan, then a 23-year-old Pfc. combat medic with C Company, 3rd Battalion, 21st Infantry Regiment, found himself in the midst of a gruesome two day battle at a place called Nui Yon Hill in Vietnam. They had been hit by a much larger platoon-sized element of NVA soldiers and were in a fight for their lives.

According to the official award narrative, “When [McCloughan’s] squad and crew members reached the company perimeter, a wounded soldier was lying on the ground, too injured to move. McCloughan ran 100 meters in an open field through the crossfire of his company and the charging, platoon-sized North Vietnamese Army. Upon reaching the wounded soldier, Pfc. McCloughan shouldered him and raced back to the company, saving him from being captured or killed.”

That was not the only soldier McCloughan saved that day. In fact, he is credited with having saved 10 men that day because of his actions. 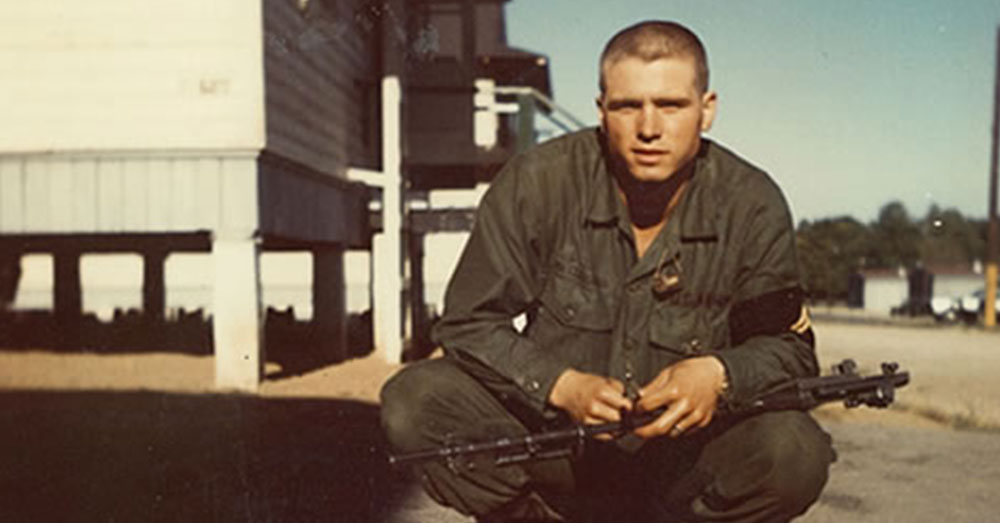 Because of his heroic actions that day, he was put up for a Distinguished Service Cross, but it was downgraded to a Bronze Star with V device. According to the Army Times, in 2009, McCloughan’s former platoon leader “revived the nomination and former Defense Secretary, Ash Carter, saw fit to upgrade it to a Medal of Honor.” This was very unusual, as, in the tradition with the Medal of Honor, it must be awarded within 5 years of action. As a result it took the efforts of several Michigan lawmakers including, Sen. Debbie Stabenow and Sen. Gary Peters, and Rep. Fred Upton, to get an exception written into annual defense authorization legislation that was passed last December. As a result, he was supposed to receive the MOH from President Obama, but because of the transition to the Trump Administration, it was put off until now. McCloughan will receive the award at the White House on July 31.

As is typical of Medal of Honor winners, McCloughan is very humble about receiving this award. He understands that the Medal of Honor is about things much larger than the individual. 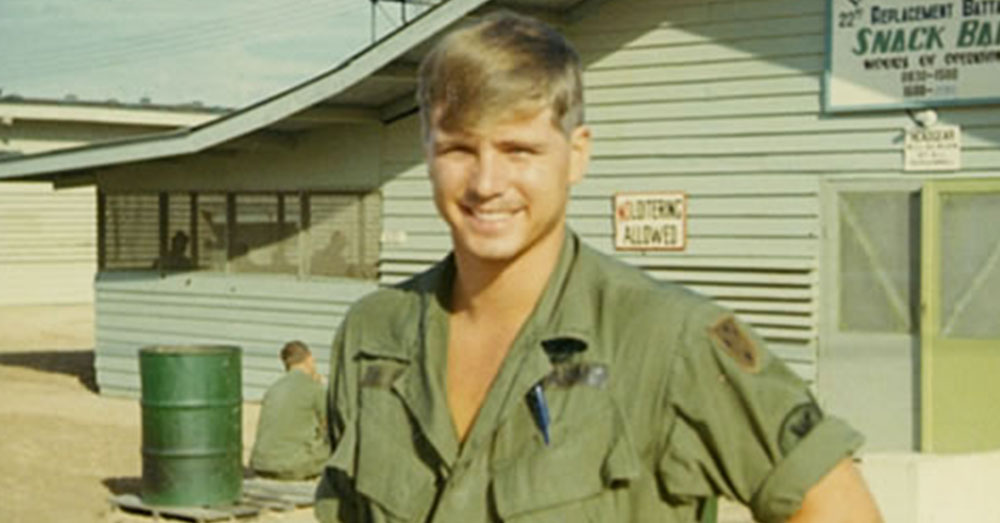 He put it this way in the Army Times article. “This medal is all about love. It’s a love story so deep in my soul that it’s truly immeasurable.”

The Veterans Site wishes to offer its respect and congratulations to former Spc. Jim McCloughan. It is due time that he receive the recognition he so deserves. His fellow soldiers and all Vietnam combat veterans, who know what it was like and who remember well the bravery so many showed in the thick of battle, are proud that one of their own is being so honored.