U.S. Army Specialist James Garish and Liz Stipkovits met on the playground when they were just five years old. It was a match that seemed too good to be true (or at least deserving of the silver screen) as the two became a couple as they got older. And after dating for several years, the couple decided it was finally time to tie the knot and get married.

James was deployed overseas at the time, but Liz said “yes” to the long-distance proposal. They would soon start planning their wedding and their life together as man and wife. Then life happened.

Liz was diagnosed with breast cancer.

With James at her side, she fought against the cancer and beat it. But after being in remission for a while, the cancer came back. She beat it again. Then, in 2017, she got the news that the cancer was back for a third time and had now spread through her body. The devastating diagnosis rocked the couple who just wanted to get married and be happy together. 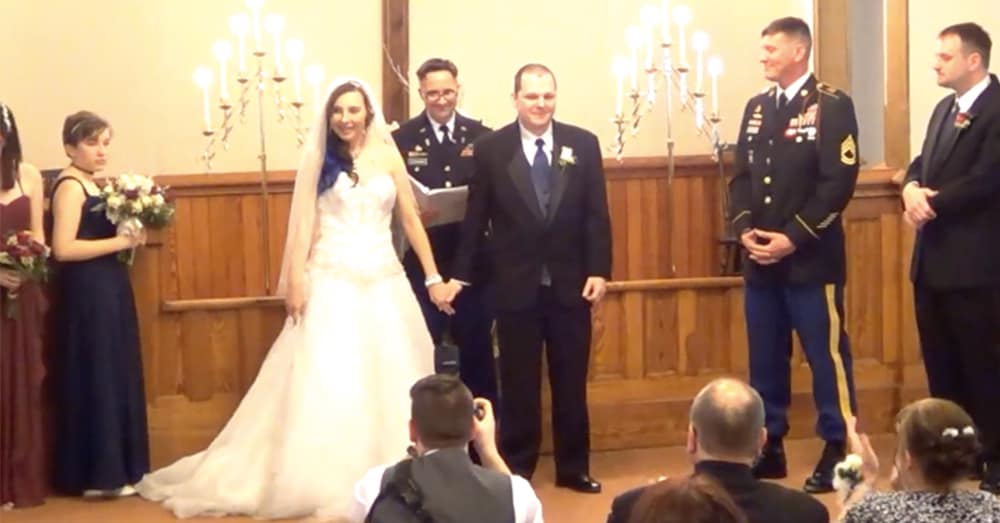 That’s when the organization Jamie’s Dream Team got involved, helping the soldier and his bride-to-be plan their perfect wedding.

Jaime’s Dream Team, started by Jamie Holmes, works with children and adults with disabilities or illnesses to help make their dreams come true while they go through the ordeals that life has thrown at them.

Besides just helping the couple plan their wedding, Jaime’s Dream Team was able to coordinate with more than 25 local vendors who volunteered to provide everything from the venue to the flowers for the couple. 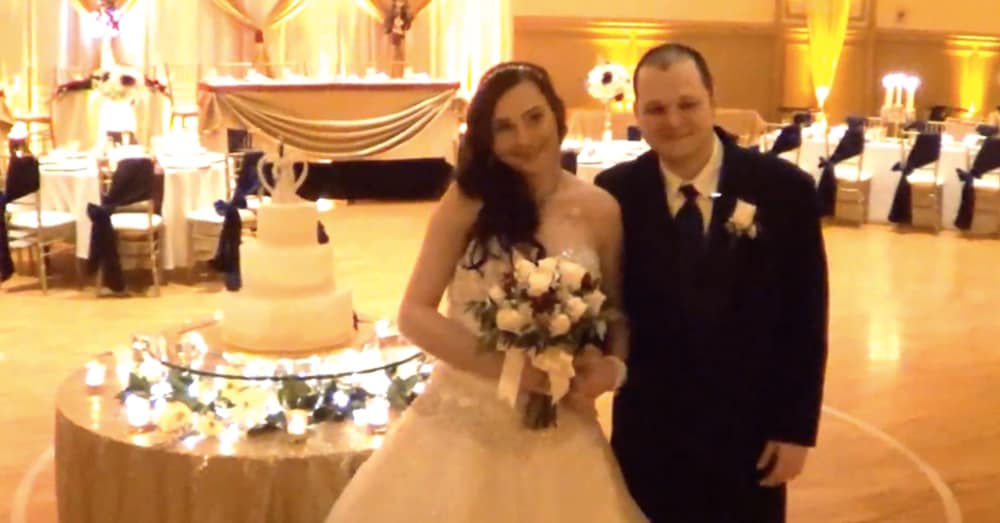 This wasn’t the first time the couple had contact with Jamie’s Dream Team, however. After joining the Army, James Garish donated his first paycheck and a weekend of his time to help a boy’s dream come true. In June of 2010, James took a kindergartener with a rare disorder on a weekend fishing trip, complete with boat rides and a weekend stay at a cabin in the woods.

Being connected with Jamie’s Dream Team years later wasn’t something he ever expected but was extremely grateful for — if nothing more than to take some stress away from his bride and help her get the dream wedding she always wanted as she fights with her third round of cancer.