James Woods never served in the military, but he cares about American veterans more than most. After a veteran admitted on Twitter that he was going to commit suicide, Woods dedicated himself to reaching the man and keeping him alive.

“I’m on Twitter all day. I retweet all the time but this is the first tweet I’ve ever written,” the veteran wrote. “I’m a good guy, I’m a veteran, I love America. I’m gonna kill myself tonight. I’ve lost everything I have nobody, nobody cares. I’m in a parking lot with my dog and everything I own. Bye.”

Woods reached out an hour and 15 minutes later.

“Tell me where you are,” he wrote.

Woods eventually learned that the man was Andrew McMasters, a former Marine living in Orlando, Florida.

Someone said you’re Andrew. In Orlando? Im not trying to trap you. Let’s just talk. You also have your dog. Your little schnoot. Boy or girl? https://t.co/LVnLT5DeEB

I’m following you now, so you can DM me. We can talk privately. Or we can talk openly right here. Lot of people worried about you right now. https://t.co/LVnLT5DeEB

So think about this. A lot of vets, I understand, have come to where you are tonight. If you could just push this decision off tonight, at least, maybe you would also inspire another vet to seek help. You could save another man, too. By waiting to do this. https://t.co/L5NiEbQv5j

I’m driving cross country. Sitting in a motel room. I have all night. I know that sounds dorky, but here I am! I would love to talk. Just talk. I won’t push you into anything. https://t.co/LVnLT5DeEB

So I’m see that Andrew’s tweet has been deleted. Andrew, don’t feel embarrassed that you reached out in the darkness. Nobody thinks you’re foolish for that. You know every one of us reaching out to you right now has some depression, too. I’ll say it. I do.

That didn’t stop Woods from trying to help.

So I’m see that Andrew’s tweet has been deleted. Andrew, don’t feel embarrassed that you reached out in the darkness. Nobody thinks you’re foolish for that. You know every one of us reaching out to you right now has some depression, too. I’ll say it. I do.

Woods reached out to multiple police departments to try to locate McMasters.

Hello, @OrlandoPolice. A man named Andrew MacMasters just said on @Twitter that he is sitting in a parking lot and is going to kill himself. He’s sitting with his dog, a black lab, possibly in a WalMart parking lot. Can you do a #WelfareCheck? He is a Marine Vet. His tweet: pic.twitter.com/8DwqWVVkhC

Andrew wasn’t at his home address. @PoliceMaitland is getting assistance from neighboring agencies. They are really on this.

McMasters and Woods never spoke directly, but Woods opened his heart to the former Marine, and to many others, sharing his own struggles with depression, and rallying supporters around the country. More likely, around the world.

If only Andrew could see the THOUSANDS of fellow Americans who are pulling for him. It’s like he’s lost behind enemy lines and we are cheering him home, willing him to survive. Andrew, do this for the “other 21” vets a day who don’t make it home from the darkness. Stay alive!

The Maitland PD are checking everywhere. I gave them my number. Andrew was following me, so I thought maybe he would like to talk some things over. They’re going to give him my number if they find him and we can just talk until sunrise. A new day always helps. https://t.co/mKmCw1sHkk

There are so many in Hollywood who pay lip service to us veterans, or demonize us. I just want you to know that we really appreciate those who take action and stand with us in our times of need. We love you Mr Woods, thank you for all you do.

Thank you to all who were praying and helping. I’m hearing he’s home safe and sound asleep. Praise God.

Before the night was over, it appeared as though McMasters was home safe, without incident.

I’m hoping this is true. I think now he probably needs less focus on him from all of us, while his loved ones give him the solace he needs. Thanks to all of you who worked to save a valuable life. My heart breaks for the other 21 vets and others who didn’t make it tonight. https://t.co/p5oskKIUrl

“Our agency was able to make contact with him by phone earlier this morning, where he advised he was OK but did not wish to have contact with law enforcement,” Maitland Police Public Information Officer Lt. Louis Y. Grindle told USA TODAY. “Our officers are still working to try and physically locate him to determine his well-being.” 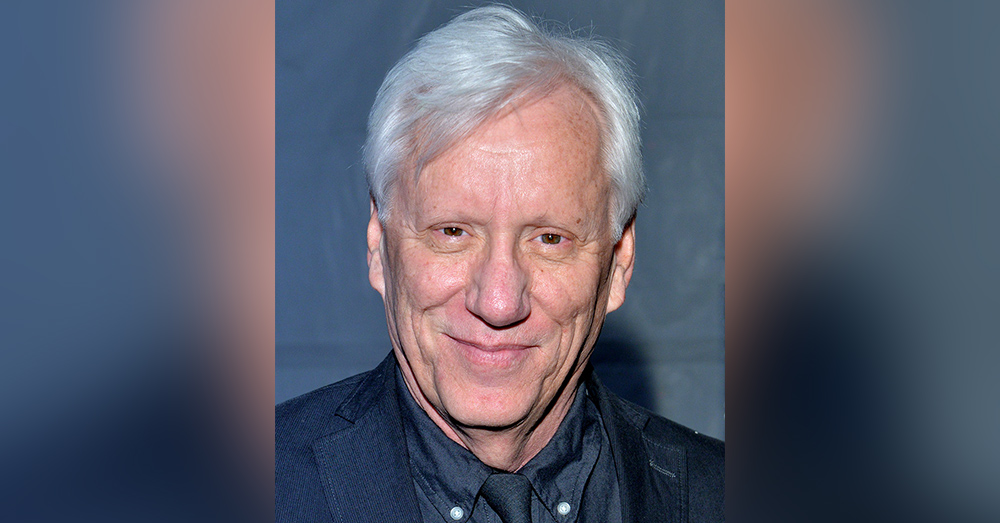 Woods isn’t shy about his conservative views on Twitter, nor does he hold back support for veterans.

“So long as a single veteran is homeless, I’m only interested in spending tax $$ on the needs of American citizens,” he tweeted in September 2017. “After that, we’ll see…”

Couple Who Set Up GoFundMe Campaign For Homeless Veteran Facing Theft By Deception Charges: Click “Next” below!