They Call Me Doc: Medal Of Honor Recipient Recalls Being Lone Medic In Bloody Vietnam Battle

This video will give you a deep sense of the life and times of a combat medic. In this case, Spc 5 James McCloughan, US Army medic. This quiet man received the Medal of Honor for his actions on behalf of his men in a battle at Nui Yon Hill.

Listen to him tell the events of that day and watch his own deep emotional response to the memories as he retells them. The emotions are shown most when he talks about his men and having to leave them toward the end of his tour when he was transferred to the rear, to the main hospital at Chu Lai.

McCloughan is credited with saving 10 of his men, even though he was wounded by shrapnel at least three times. When he was able to get his wounded men aboard the medevac helicopters while under heavy fire, his commanding officer told him to get aboard as well as he was covered with both his own blood and that of his men. 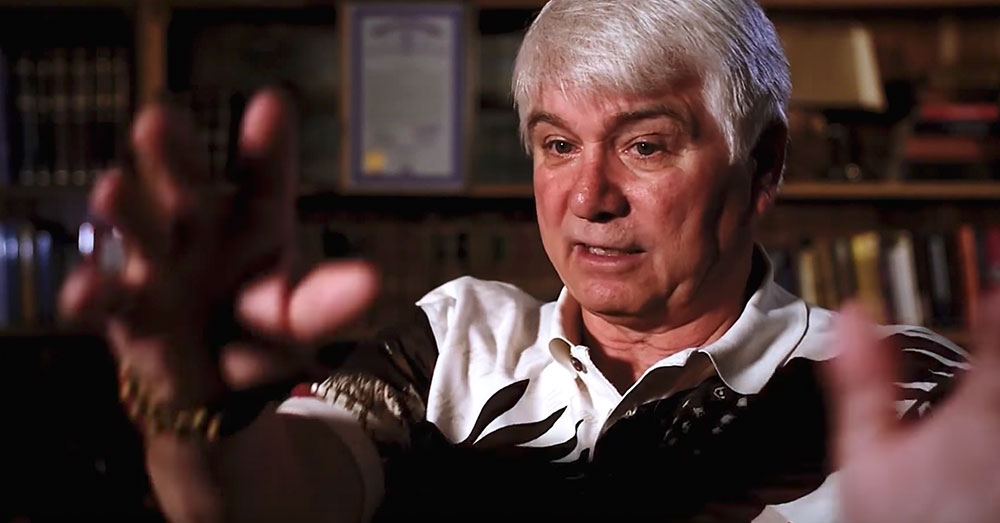 When asked why, he replied simply and presciently, “You’re going to need me.”

And that was true. The next day the only other medic still in the fight was killed in action, leaving McCloughan working alone. Later in his tour, he was transferred to the hospital in Chu Lai. It was difficult for McCloughan to leave his men and for them to lose him, and you can see that that pain is still real for him today. 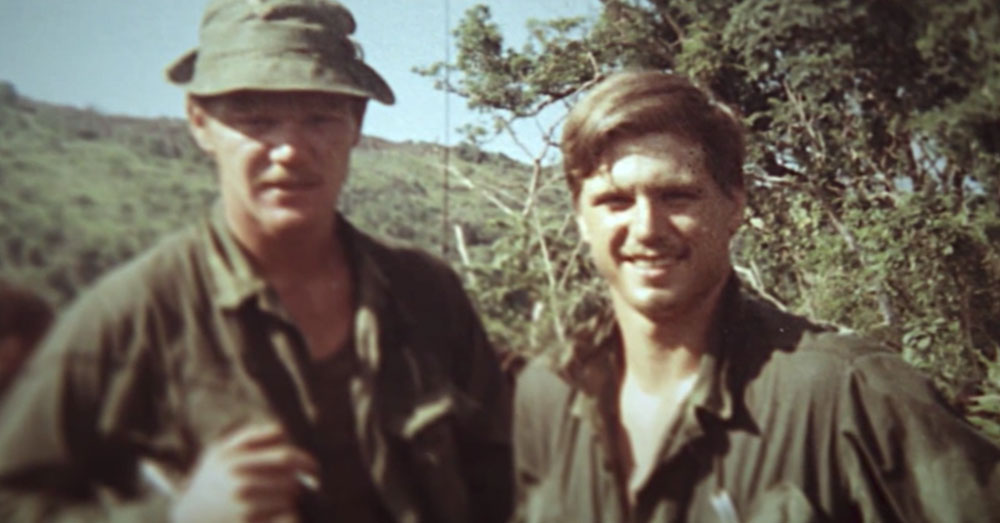 Source: PUBLIC DOMAIN TV
McCloughan received a Medal of Honor for his actions in Vietnam.

Spc. 5 James McCloughan’s story represents thousands of stories of combat medics and Corpsmen. It is said of these men and women that they will go through hell to care for their wounded soldiers and Marines. And it is also true that those soldiers and Marines will do anything to protect their “Docs.”

The Veterans Site honors the courage, skill and dedication of all combat medics and Corpsmen. It sends its sincerest thanks and respect to Spc 5 James McCloughan for fulfilling his duties with such faultless heroism and love for his men.