It is with great sadness that I have to report that, according to the Air Force Times, Air Force Medal of Honor recipient, Joe Jackson, died January 16, 2019.

It was just last week that I wrote an article about his heroic piloting of a C-130 into an ongoing battle at a Special Forces base called Kham Duc, near the Laotian border in Vietnam.

Though several other C-130s had been shot down, or badly damaged during the desperate rescue mission to save a Special Forces team and their South Vietnamese allies, Jackson was asked to see if he could go in to rescue three men who somehow got left behind. Jackson took his C-130 down through a rapid spiraling descent to the landing strip of the base under heavy fire. He brought the plane to a stop right where the three combat controllers were hiding. He took them on and took off. 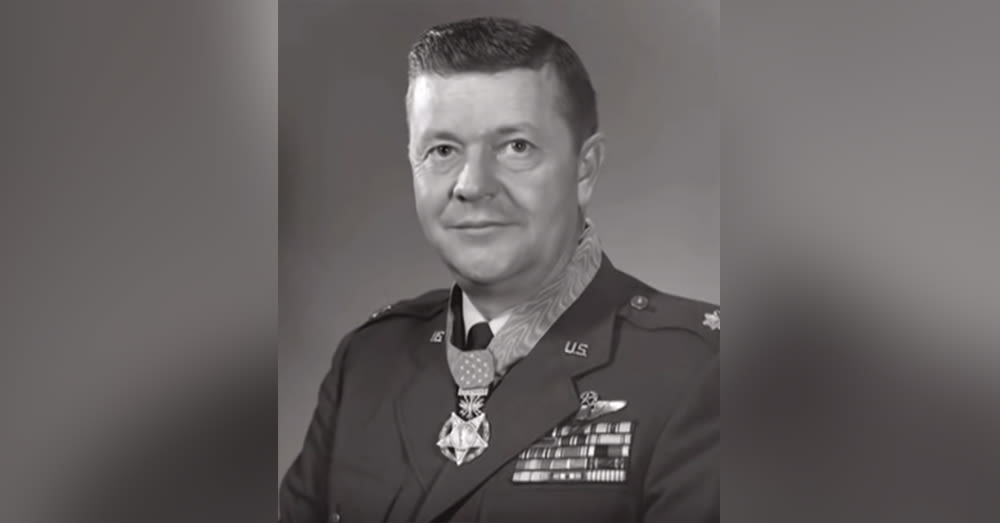 Source: YouTube/MedalOfHonorBook
Joe Jackson was awarded the Medal of Honor for his bravery in the Vietnam War.

He said of that day, that two miracles happened: the first was that he was able to get in and get out of that mess under such heavy fire; the second was that when they landed back in Da Nang, there wasn’t a single bullet, or shrapnel hole found in his plane. 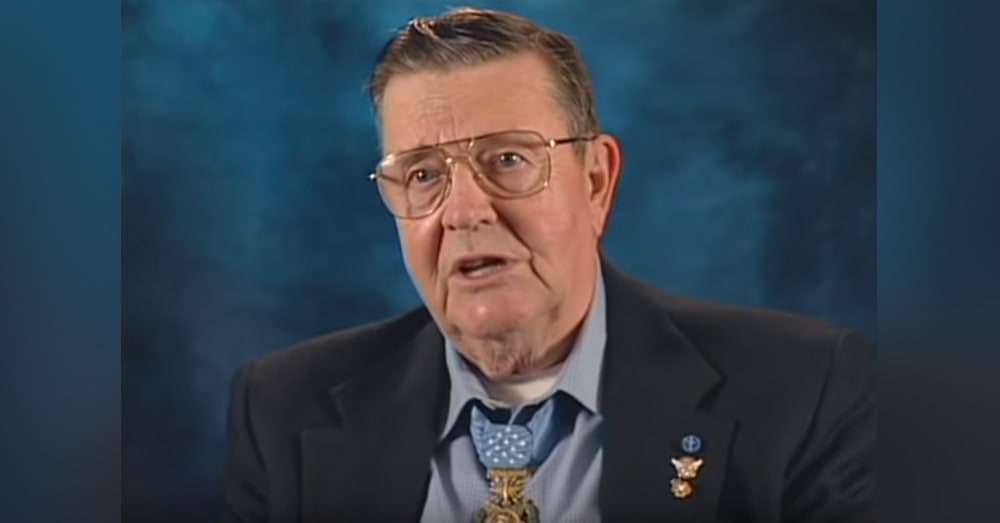 Jackson was a veteran of WWII, Korea, and Vietnam. He was already an older man when he volunteered to serve in Vietnam. But his flying skills, his courageous tenacity, and his dedication to his brothers on the ground that day has become the stuff of legend. 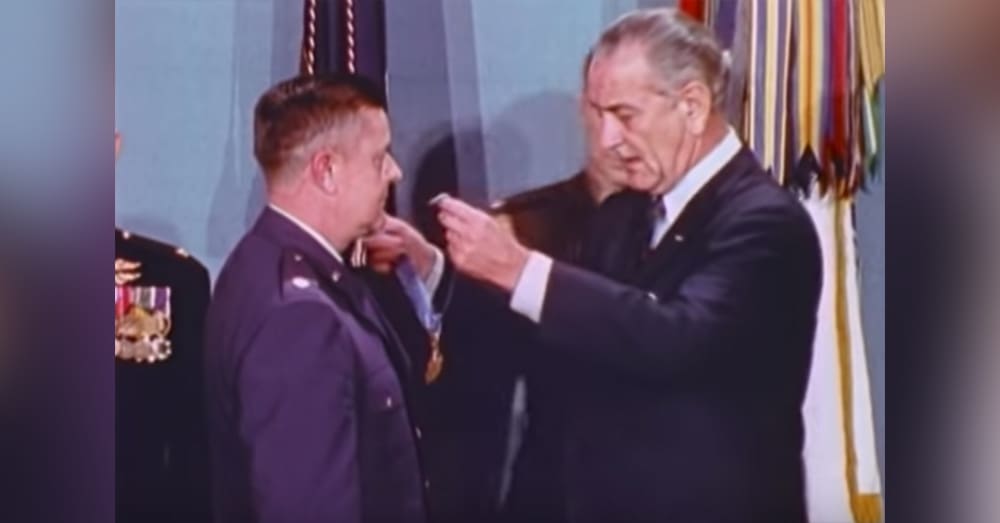 Hear Jackson describe his mission in Vietnam in the video below.

With Joe Jackson’s passing there remains only one other Air Force Medal of Honor recipient alive, according to Military Times Hall of Valor curator, Doug Sterner. His name is James P. Flemming.

The Veterans Site sends its sincerest condolences to the Jackson family. Rest in Peace, good Airman. You flew high, you fought the good fight, and you won. We honor you and we will never forget.