On September 6th, 1915, the first tank prototype was unveiled. Little Willie was its name and the British developed the tank in response to the demanding trench warfare of WWI, the hope being that its “conveyor-belt-like tracks over its wheels” could maneuver its way across difficult terrain and, ultimately, through enemy lines.

Fast forward 100 years and you’ll see that tanks are not only still being utilized by military forces, but that, instead of bursting through enemy lines, tanks are built and optimized for the demands of modern warfare — distance. 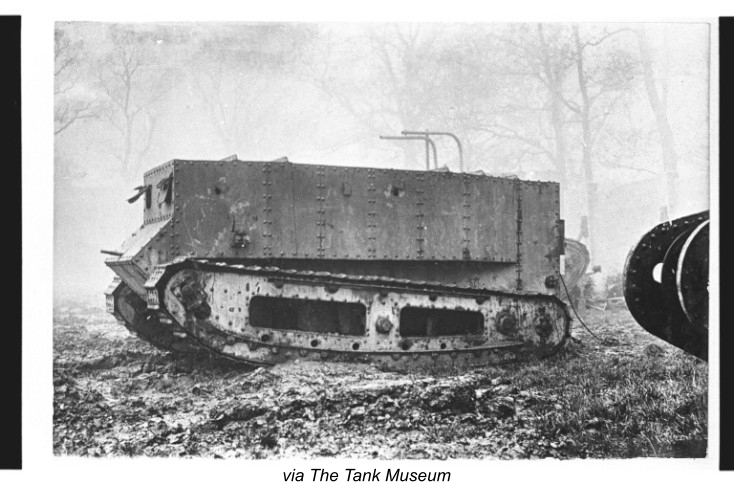 Pictured here is Little Willie, the first iteration of what we’ve come to identify as a tank.

In other words, tanks have evolved as technology has. And the United States has played, and will continue to play, a large role in evolution.

To catch a glimpse of this role, try your hand at the U.S. Tank quiz we’ve put together for you below. Good luck, and be sure to share your results with all of your friends!


Watch As SpaceX Capsule Docks With International Space Station With 2 US Astronauts Aboard: Click “Next” below!