Einar Ingman was a true hero. What he did during a particularly fierce battle against Chinese forces in the Korean War was beyond heroic. Those who witnessed his actions know only too well what he did to save their lives that day. As a result of those actions, Ingman was awarded the Medal of Honor. But, because of the nature of his injuries, he could not remember the battle or any of his actions that day… 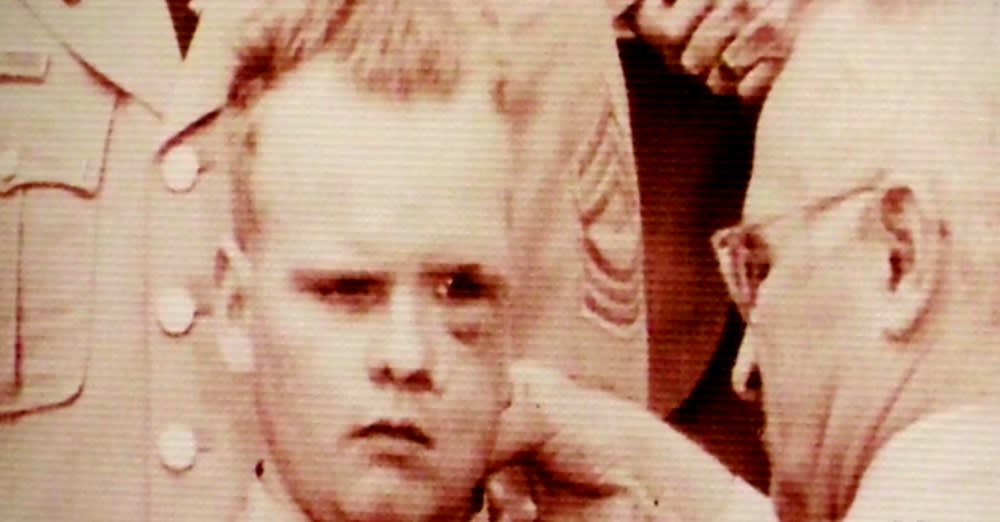 Einar Ingman receiving a Medal of Honor from President Truman

Ingman joined the Army in 1948 at age 18. He was a farm kid from Wisconsin and wanted to work with heavy equipment, but found himself assigned to the infantry. When the Korean War broke out, Ingman went to Korea with the 7th Infantry Division. On February 26, 1951, Ingman’s unit was advancing along with a larger body of American and allied troops toward a village called Maltari when they came under extremely intense rifle and heavy weapons fire from a ridge above the village. Ingman’s squad, along with one other, was given orders to take and occupy that ridge.

The Battle That Changed Ingman’s Life

Attacking uphill against a fortified position is the most difficult battlefield assignment you can imagine. The slope becomes the enemy’s ally. As the two squads moved up the hill, the Chinese troops on the ridge were pouring concentrated rifle and machine gun fire down on them. According to War History Online, the officers leading the two squads were killed in the first few moments. Seeing this, Ingman took charge and organized the remaining men in each squad into a single unit. He then coordinated the continuing assault. He had them leap-frogging up the hill, pausing momentarily to lay down intense fire, then moving forward again until they were within a few yards of the Chinese position. As they moved Ingman was also coordinating air support. 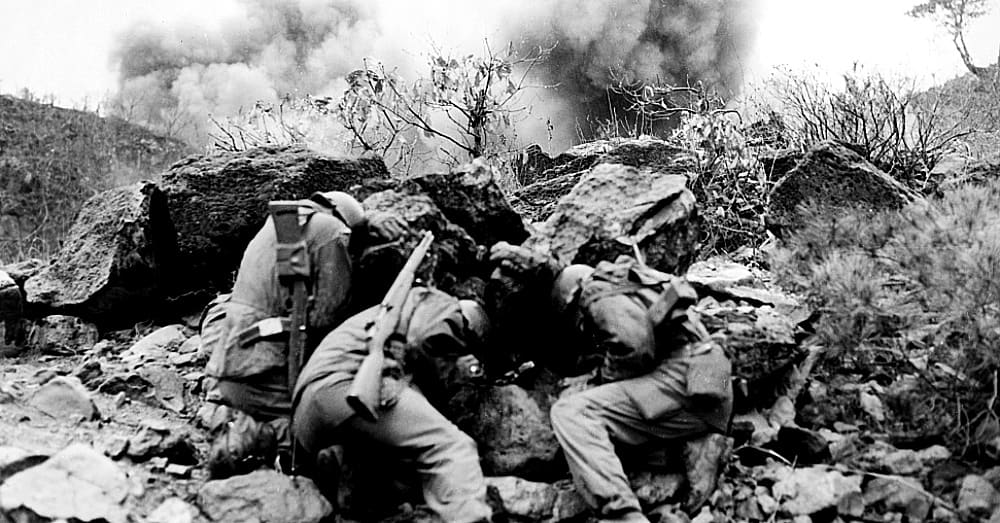 Men of the 3rd Battalion, 34th Infantry Regiment, 35th Infantry Division, covering up behind rocks to shield themselves from exploding mortar shells, near the Hantan River in central Korea / Via The Library of Congress

It was at this point that they were pinned down by the enemy’s fierce, concentrated machine gun fire. Ingman was able to toss a grenade into one of the machine gun nests killing most of the men who were manning that weapon. But another machine gun opened fire on them from about 15 yards away. It appears that Ingman charged that nest without hesitation.

As he ran forward firing his weapon, he was struck on the left side of his head and neck by shrapnel from a grenade explosion. The shrapnel took off part of his left ear. The force of the blast had knocked him down. As Ingman struggled to rise and charge again, a rifle bullet hit him in the face below his nose, exiting behind his already damaged left ear. The Medal of Honor Citation reads:

“With incredible courage and stamina, he arose instantly and using his rifle, killed that entire gun crew before falling unconscious from his wounds.”

The Chinese who had witnessed his actions against them threw down their weapons and retreated. Ingman’s fierce determination and heroism had overwhelmed them physically and psychologically.

Ingman’s physical injuries were massive. He was partially blinded, was missing a good number of his teeth, and his face would be changed forever. But the injuries went deeper too. As a result of the trauma to his head, he would not remember the battle or what he had done. Who knows, that may have been a severe mercy for him. Those who have experienced the intensity of battle will understand this better than anyone. Some things are just too terrible, too heavy to be remembered.

Ingman would undergo over 20 surgeries to repair the extensive injuries to his face, ear, and neck. This uncomplicated man spent the rest of his life quietly working as a security guard and as the postal clerk in the small Wisconsin town of Tomahawk. He died in Tomahawk, on September 9, 2015, at the age of 85. Mardelle, his wife of 60 years, passed away in 2011. The Milwaukee Journal quoted Ingman regarding his Medal of Honor, saying, “I don’t wear it for myself, I wear it for all the men that didn’t come back.”

The Veterans Site wishes to honor the memory of Einar Ingman

and to offer its condolences to Ingman’s family and friends. He showed us all the true dignity of an uncommon hero both in war and in peace.

Thank you, good soldier. You are not forgotten.