1000s Honor Veterans At Memorial Cemetary By Laying Wreath On Every Headstone.

It’s not uncommon for people to order special holiday arrangements to place in front of the headstones of loved ones around Christmas. Still, it is uncommon to see a display in front of every single headstone in a cemetery.

For the first time ever, that’s not the case at the Dallas-Fort Worth National Cemetery. Thanks to donations and volunteers, there are now wreaths placed in front of more than 43,000 headstones. 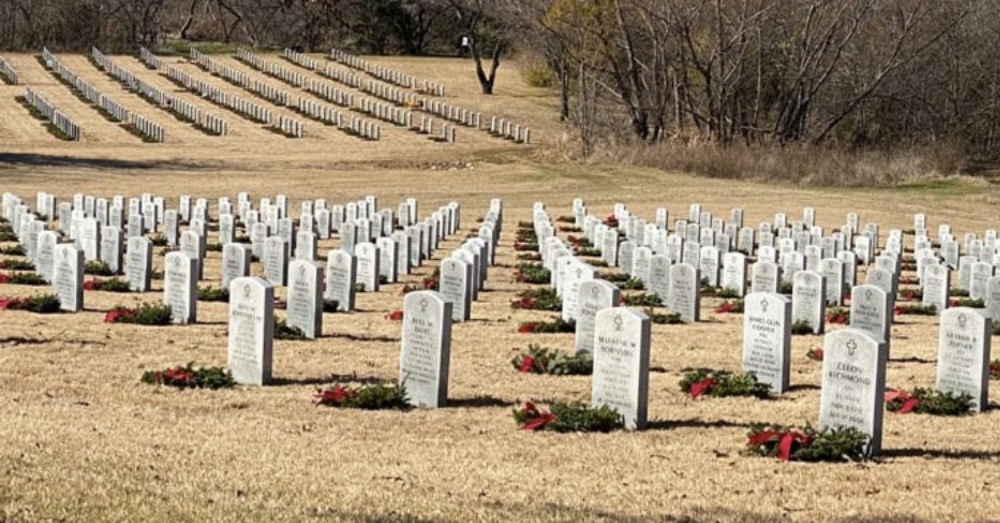 Every year, the nonprofit organization, Wreaths Across America hopes to lay Christmas wreaths in front of every headstone at Arlington National Cemetery, as well as 1,600 additional memorial cemeteries across the US.

Chris and Mary Bush are the organization’s coordinators for the Dallas-Fort Worth location and do their best every year to get enough donations and volunteers to successfully honor every soldier laid to rest in the cemetery. This mission is particularly special to them because it’s where their son, Cpl. Peter John Courcy of Frisco, is buried. 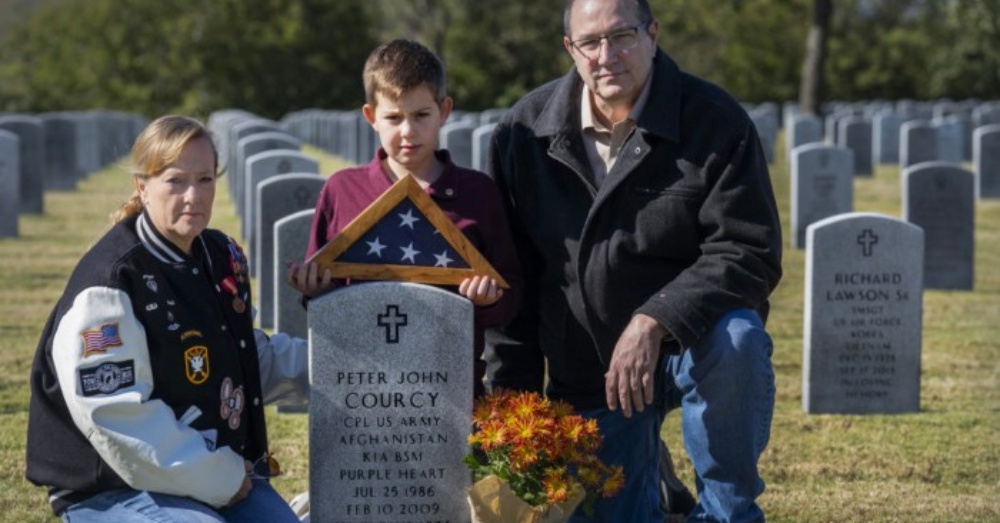 Mary told a local news outlet, “When my husband and I got the call about two weeks ago from Wreaths Across America’s main office that we had reached the goal and we were receiving full coverage, I broke down and cried. It has always been my dream since we started this that everybody would be remembered.” 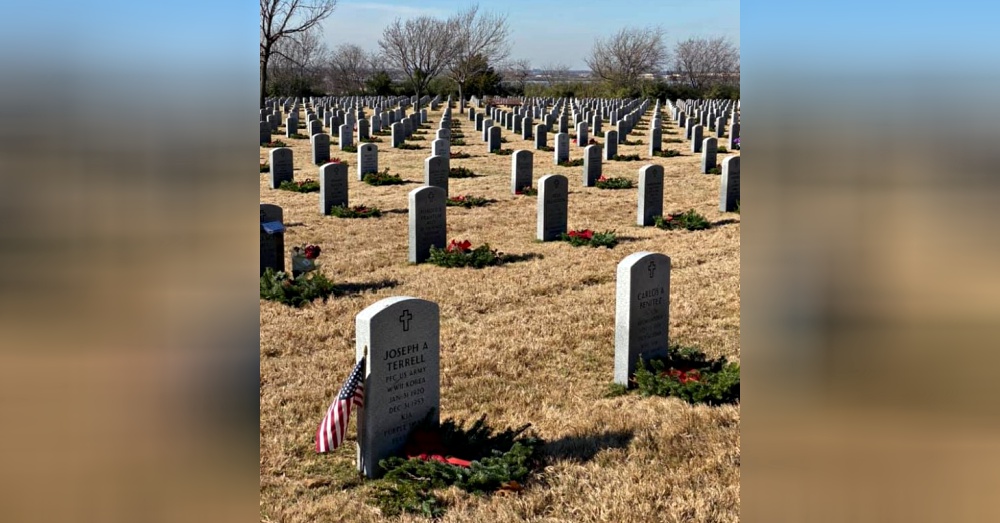 National Wreaths Across America Day was December 14, 2019. On that day, memorial cemeteries have a wreath-laying ceremony for the fallen soldiers where volunteers come to honor them with their wreath. This year, thousands of people attended the ceremony at the Dallas-Fort Worth National Cemetery.

Sadly, as time goes on, the number of fallen soldiers laid to rest only grows. Dallas-Fort Worth National Cemetery anticipates 4,500 more headstones to be added in 2020. 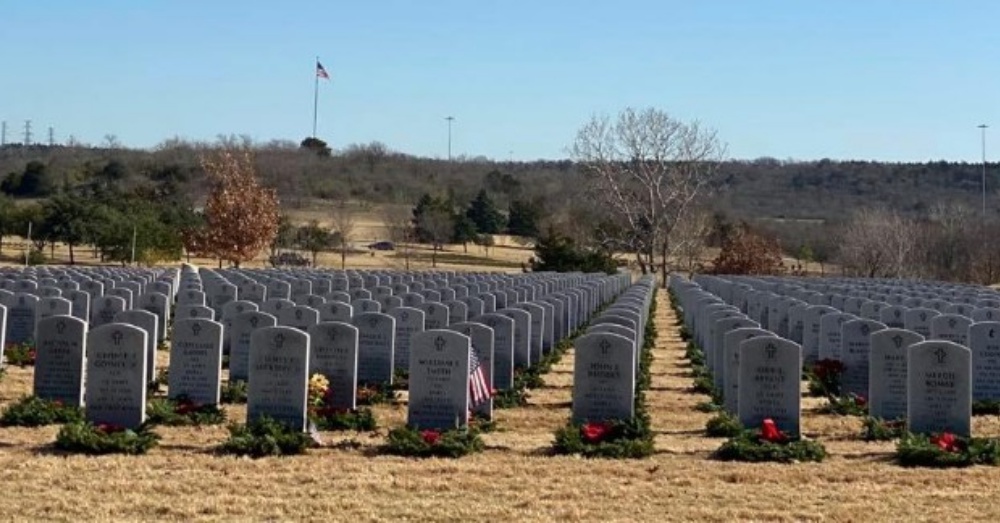 For Mary, it was such an honor to see the wreaths laid down because she knew, for the first time ever, that every single soldier in the cemetery was remembered.

Check out the video below to see more of the Dallas-Fort Worth National Cemetery adorned with wreaths for Christmas. If you’d like to learn more about Wreaths Across America, contact your local chapter. Also, be sure to share this story to help spread the organization’s word.

Thinking of Those Who Serve During This Christmas Time: Click “Next” below!