After six years of service, Xenos Lopez retired from the United States Army, packed up his dress uniform— complete with its myriad of medals and stripes— and tucked it into a garment bag in his closet.

A few years later, Xenos and his family moved from one side of Bakersfield, California to the other. In all the busyness of the move, Xenos discovered that his carefully-preserved uniform had gone missing. 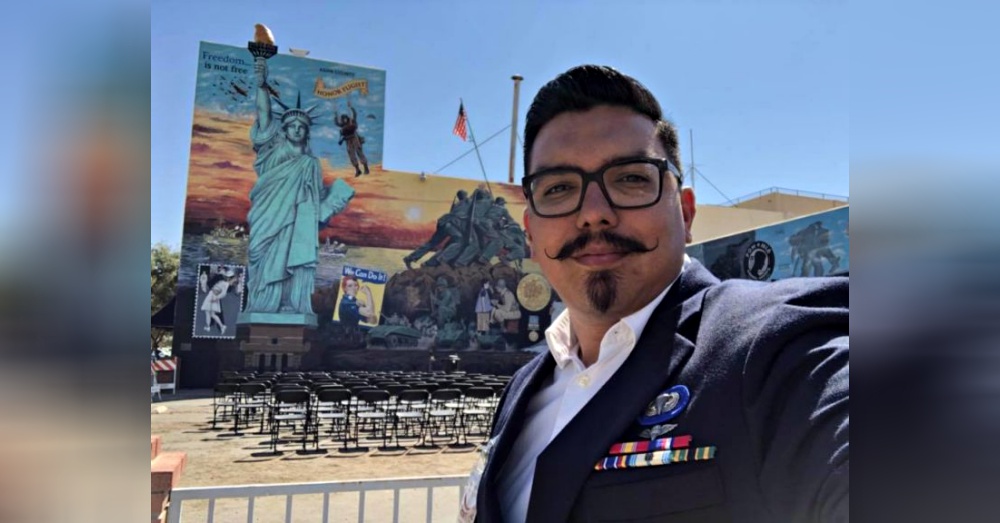 “We were moving from one side of town to the other and sometime during the move my uniform disappeared,” Xenos explained. His wife Angelica helped him search their home from top to bottom, but the uniform never turned up. They finally resigned themselves to having lost it in the move, fearing the uniform had been stolen at some point without them realizing.

Fast forward several years later, and a chance visit to a local thrift shop left Xenos and his wife astounded by a coincidence that sounds too strange to be real.

After spending the day shopping, Xenos and Angelica stopped into the Mills Creek Antique Mall. It was in that shop that Angelica spotted a uniform that looked eerily familiar. 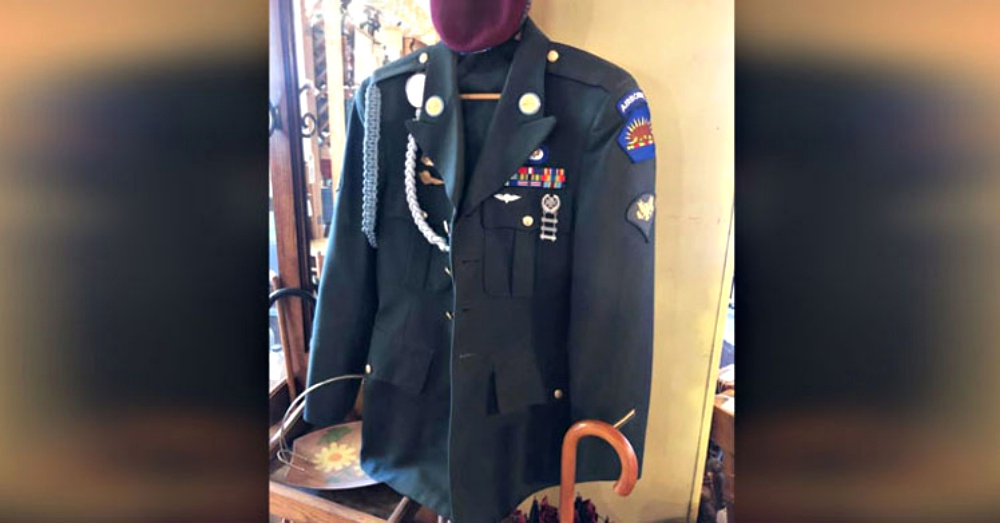 “I looked through the shop and when we got ready to leave, my wife points out my uniform,” Xenos said. “I was shocked … how did it get here? But I knew it was mine for sure.”

Xenox knew immediately that the uniform was his, and he went directly to the shop’s owner, Rick Freels, to inquire about it.

“I asked the owner Rick where it came from and explained it was mine and how I lost it a while back,” Xenos said. He even showed Rick pictures of himself wearing the uniform. When he asked how much to buy it, Rick waved a hand and told him, “It’s yours take it!” 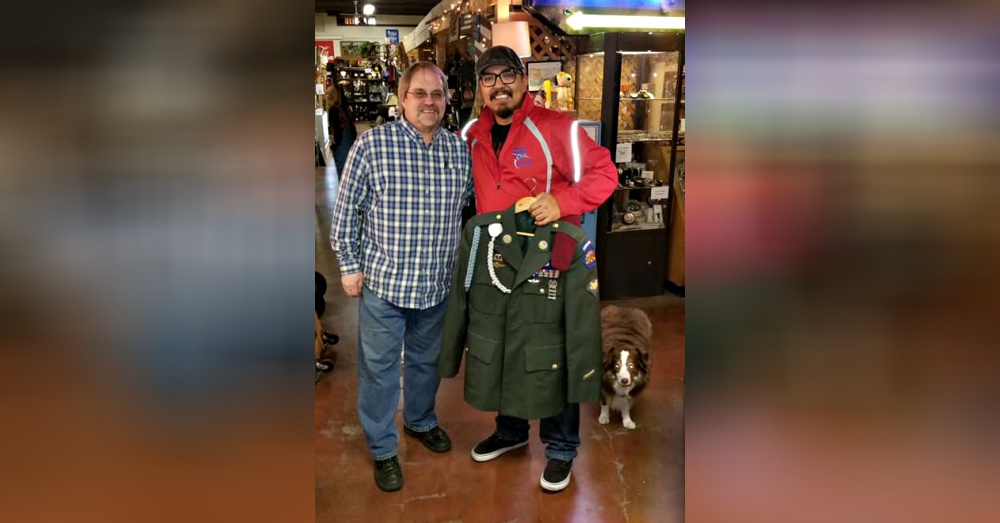 “He was super kind, he said, ‘It’s yours, you earned it. Take it!’ That was really cool of him,” Xenos said happily. He was overwhelmed by the kind gesture and thrilled to have his missing uniform and awards back in his family where they belong. Just knowing where the uniform was has given the family so much peace — not to mention a cool story to tell!

“He earned that uniform and was obviously proud of it, and he allowed me to be blessed and return it to him, the rightful owner,” Rick later wrote on Facebook. “So just goes to show you, you never know what a day might bring, who you might meet and what can happen! Thank you for your service Sir!”

“People come in looking, sometimes they don’t know what they are looking for until they find it,” Rick said. “These things all meant something, to somebody at some time. They all had worth and value to somebody.” 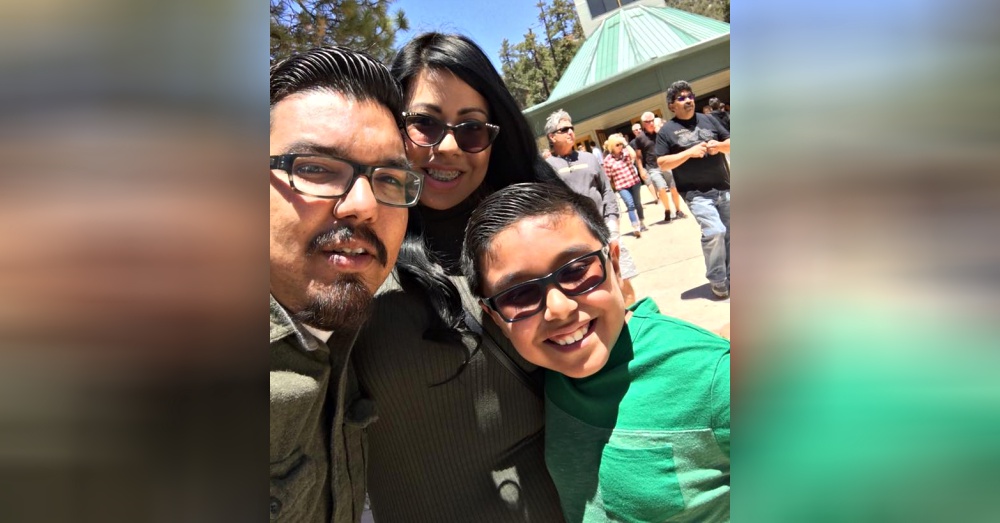 “I am so grateful to have my original uniform with all my awards and my Beret returned to me,” Xenos said. “Thank you guys at Mill Creek Antique Mall. You guys made my year!!”

Isn’t it incredible how fate works like this? Just when you think something is lost forever, it comes boomeranging back at you! It’s kind of like the goodness that we put out into the world: send it out with love and generosity, and the goodness will always return to you.

Navy Widow and 5 Autistic Children to Be Evicted from Their Home Next Month: Click “Next” below!