As a kid, one of the best feelings in the world was looking into the crowd of people at one of your events and seeing your parents’ smiling faces. Even if you were the worst dancer at the recital, missed every basket you shot, or forgot all of your lines in the play, they were there supporting you.

Master Sergeant Amy Barnum is mom to Jayden and Collin who are both into playing baseball. For nine months, Amy served overseas in Kuwait and was only able to watch her son’s games over FaceTime, something that was difficult for both her and her sons. 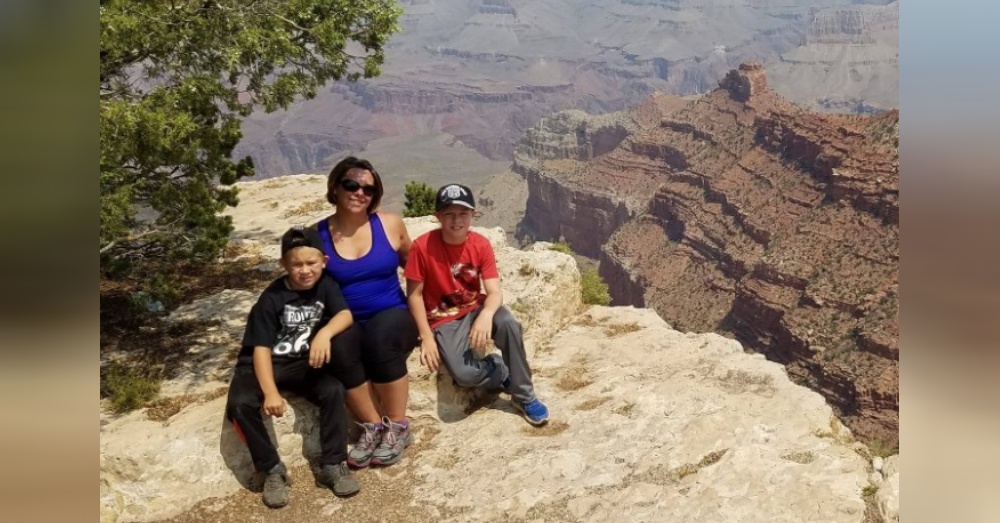 In a happy turn of events, Amy’s homecoming date aligned with her sons’ last baseball game. Since she was desperate to get to see her boys play in person, she figured surprising them at their game would be perfect. Amy worked with other parents on the team to coordinate everything so that they’d know she was there, in person, while they were playing the game. 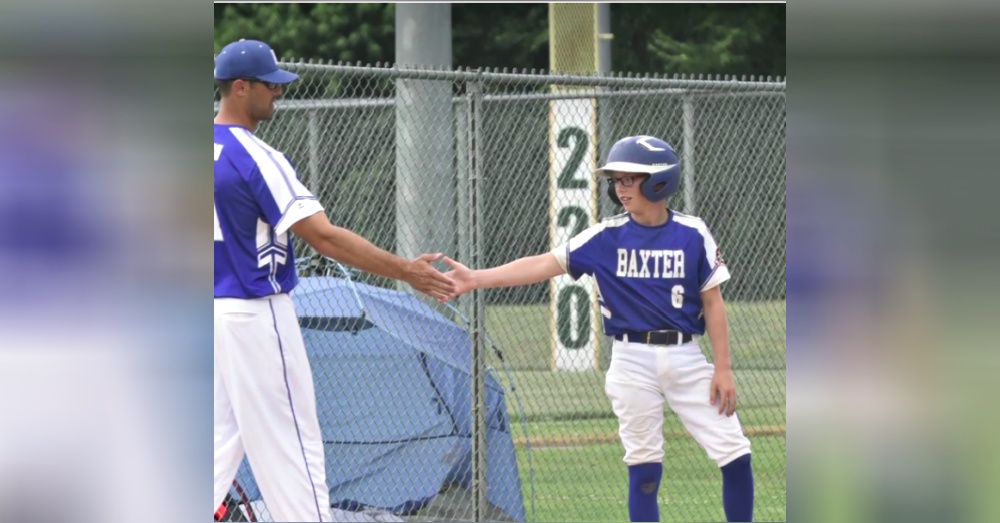 The surprise was all set for Amy to sneak up behind the boys before the game while the announcer subtly slipped in a welcome home message for their mom. Things didn’t go as planned, though, because the announcer couldn’t get through his part of the surprise. He was too overcome with emotion and his voice kept cracking. Then, one of Amy’s sons turned around and saw his mom.

Jayden and Collin ran into her arms to give her the kind of hug every mom wants. In a video of the moment, you can see Amy instinctively rocking them back and forth as she hugs them, proof that it doesn’t matter how old they get, they’ll always be her babies. 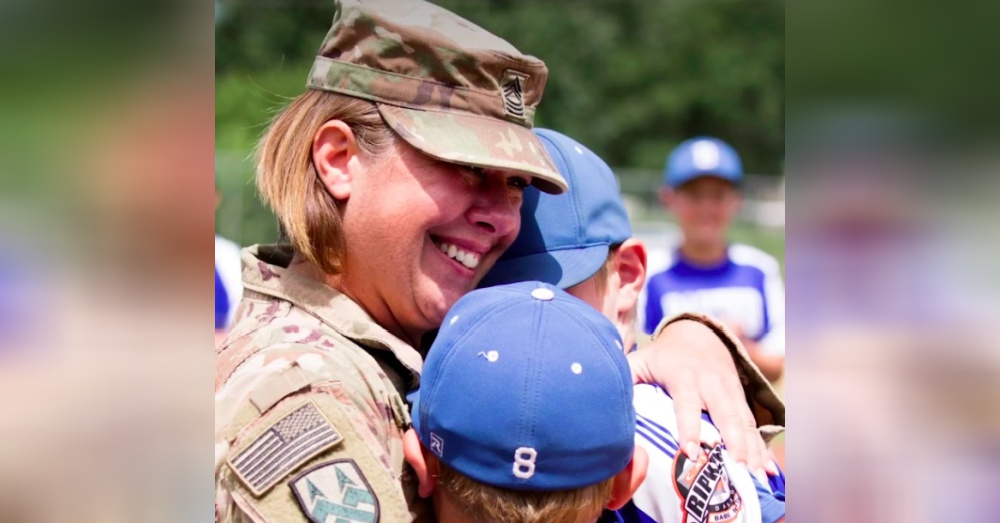 After the surprise, Jayden was the first kid to bat during the game. Despite all the emotions he was likely feeling, he was able to get on base and then made it to home to earn his team a run. Amy could not have been more proud or happy than she was in that moment, and those boys put more heart into that game than any other because they were finally able to look into the crowd and see her smiling face, in person.

Watch the heartwarming homecoming surprise in the video below, and be sure to share it with your friends!

Bomb-Sniffing Dogs Sent From U.S. Are Overworked, Left To Starve And Die In Middle East: Click “Next” below!