March is, in part, dedicated to remembering women’s history. In this vein, we are starting the month with this beautiful tribute to the women who have chosen in the past, and who continue to serve today, in the United States military.

Women were first allowed to serve, in certain limited capacities, during WWII. They served gallantly and nobly in Vietnam as nurses, several of whom died in service and whose names appear on The Wall in Washington, D.C.

But today’s women military are serving in almost every discipline and MOS in the modern United States military. As a result, many are seeing combat and paricipating in combat actions along with their male counterparts. They are proving themselves capable and effective team members in every aspect of military service, in the air, on the seas, and in the field. 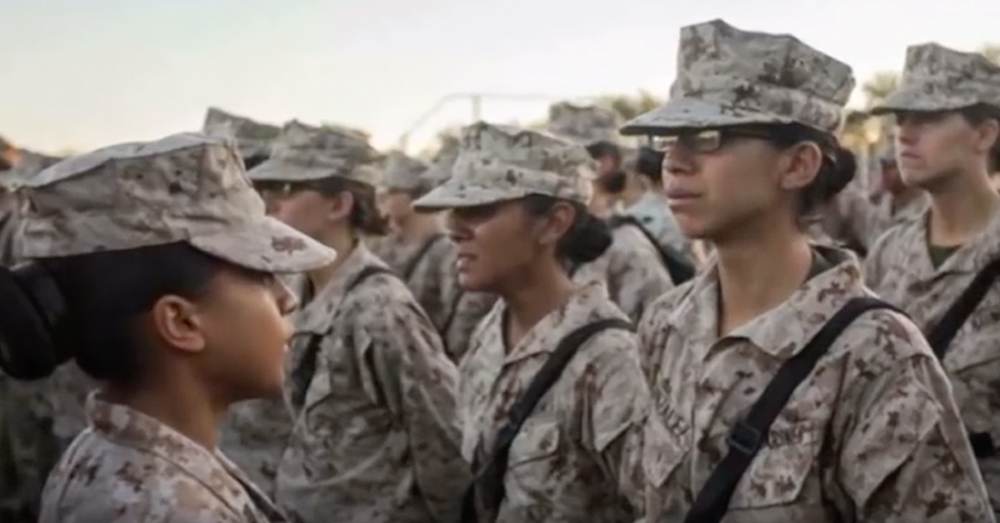 Source: YouTube/3rdEyeViewLLC
Women were first allowed to serve in the US military, in certain limited capacities, during WWII.

This video is a powerful tribute to all the women serving in the military, past and present. While there are those who still may have problems with women serving in combat positions, the women who have been engaged in more and more combat related positions while serving in the post 9/11 wars have proven their toughness, their courage and their dedication to their brothers and sisters in the field. 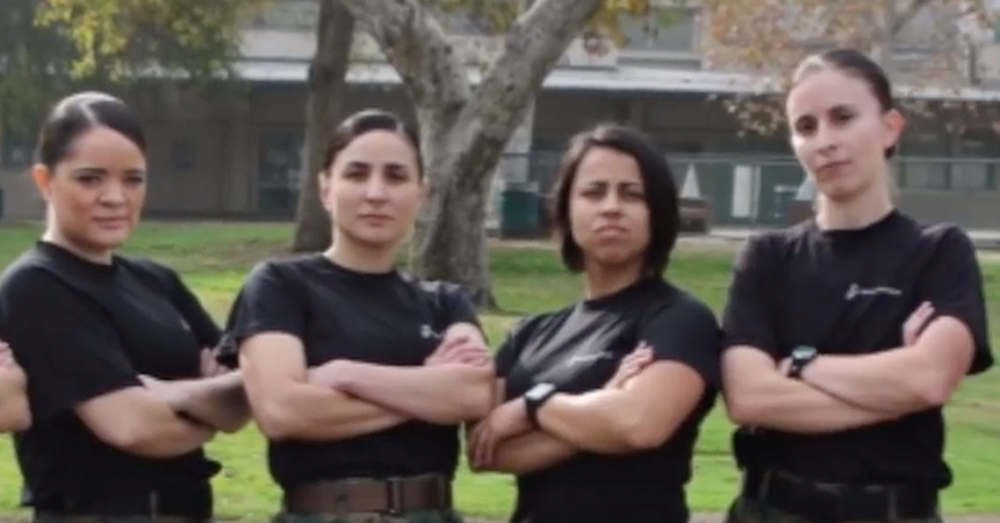 Source: YouTube/3rdEyeViewLLC
Today, women are eligible to serve in every combat position in the military.

We can take great pride in the obvious desire, the willingness, and the determination to serve the nation that these women are demonstrating so effectively and courageously every day.

The Veterans Site honors the women who have chosen to serve in all of the branches of our military. Your patriotism is second to none. Your service and your actions in service to the nation says loudly, “I was here!”

We thank you for your service and pray always that you and your brothers will come home to us safe and sound.