Daughter Thought Deployed Dad Wouldn’t Make It To Graduation, Then Gets Epic Surprise.

Nobody expected Anthony Tillman, a Staff Sergeant for the United States Army, to show up for his daughter’s graduation.

It wasn’t because he didn’t want to — on the contrary. The hardworking father of two has been working for the Army for over 18 years, and since he was stationed for the past 10 years at Fort Benning, Georgia, he rarely got a chance to visit his family in Fort Lauderdale, Florida. To make matters even more difficult, for the past nine months, he’d been deployed in Korea, so his daughter Kayla Tillman was certain he wouldn’t be coming to her high school graduation. 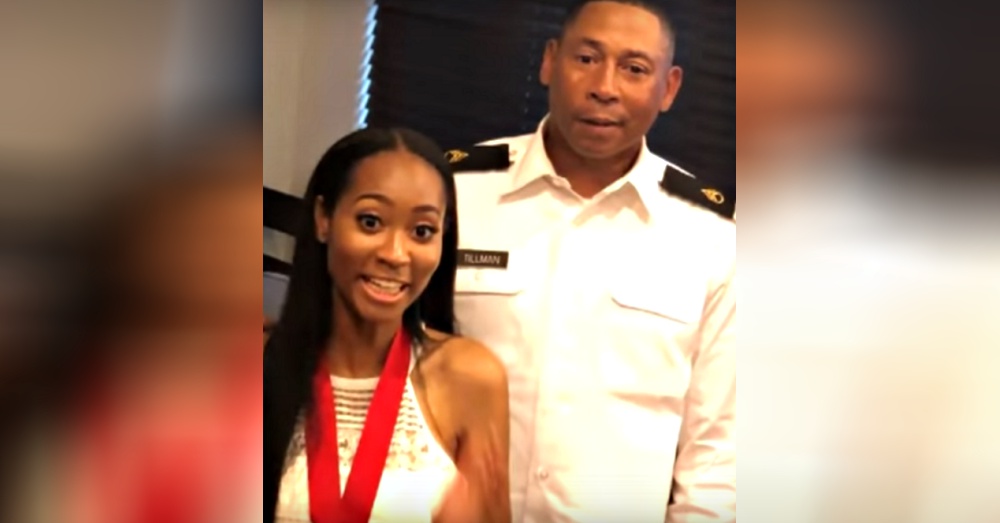 Anthony missed all four years of Kayla’s education at St. Thomas Aquinas High School, so Kayla has gotten used to doing things without having her dad around. Still, she felt a bit sad that he wouldn’t be there for her big day. “When he first called me and told me I was pretty calm about it because I didn’t want to make him upset that I was upset,” recalled Kayla. “But inside I was distraught.”

Sensing the importance of this rite of passage, Anthony began scheming with his commanding officers about getting home in time to see Kayla in her cap and gown. Once he returned to Georgia from Korea he worked behind the scenes to make the arrangements, even driving almost 600 miles from Fort Benning to Fort Lauderdale on his own. He arrived with just an hour to spare before Kayla’s name was called in the graduation ceremony. 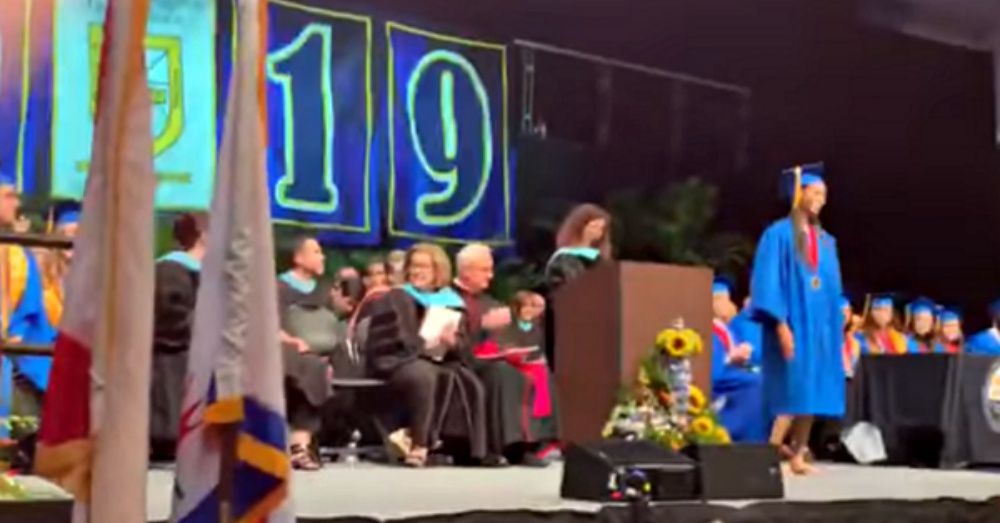 Anthony had already arranged with school administrators to surprise his daughter, but when they called her up onto the stage Kayla had no idea why she was being singled out.

“Kayla, we thank you and your family for the sacrifices you have made to defend our freedom,” a voice announced as Kayla stood on the stage. “All the way from Korea, please welcome U.S. Staff Sgt. Anthony Tillman.” Kayla could not believe her ears as she heard her dad’s name being called… and when she actually saw him she immediately burst into tears.

“I was like, ‘No, that’s not my dad.’ I was shocked,” she said. “I didn’t know what to do. My mind just went blank. I just went and hugged him and was full of joy. Him seeing me made my graduation 10 times better,” she added.

Waiting backstage beforehand, Anthony had been moved to tears: “When they started playing the graduation music, tears just started coming down my eyes because right then and there I realized how much of her life I’d missed,” he said. “I didn’t realize the stuff my kids were going through by me not being there physically.” 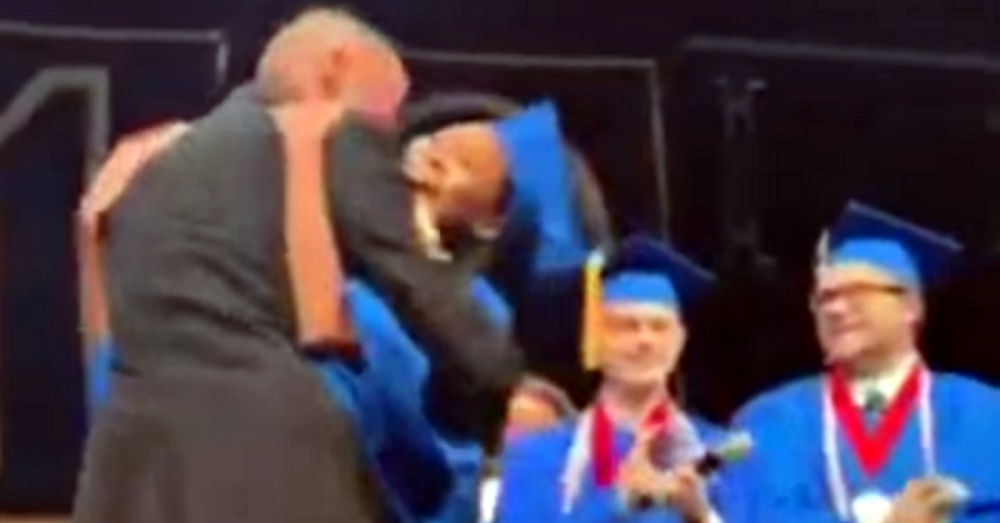 “It was rough on her and I’m proud that she finished school while dealing with the fact that her dad was in the Army and not there like her friends’ dads were. For the situation we were in, I’m so proud of her,” said Anthony.

Kayla will be attending college in Louisiana next fall, and her dad is looking forward to spending more time with her and her 15-year-old sister while he’s stationed in Georgia for the next several years. “I want to spend all my time with my girls,” he said. 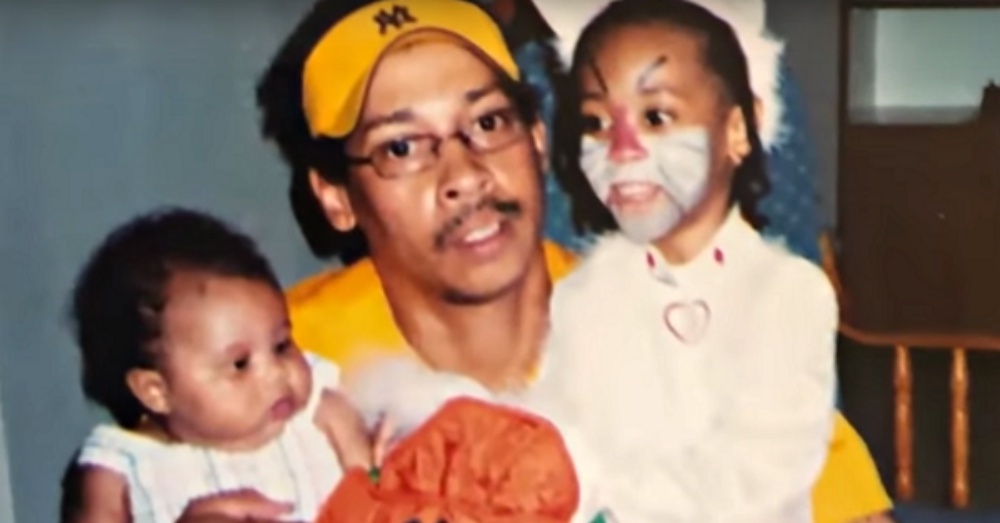 If you ever doubt what kind of sacrifice our military personnel make for our freedom, just remember Anthony and Kayla’s story! This loving dad has missed so much of his kids’ lives due to his commitment to serving our nation. We are humbled by and grateful for his sacrifice.

Watch Kayla’s big graduation day surprise in the video below, and don’t forget to share.

Medal of Honor Recipient SSgt Travis W. Atkins Sacrificed Himself To Save His Squad: Click “Next” below!