Anyone who has been to Chick-fil-A knows that their customer service is top-notch. The employees always respond to “thank you” with “my pleasure” and customers are always treated like royalty.

One employee, a manager at a Maryland Chick-fil-A, proved that customer service doesn’t stop after the food is delivered when a regular customer came to the register and said he needed help. 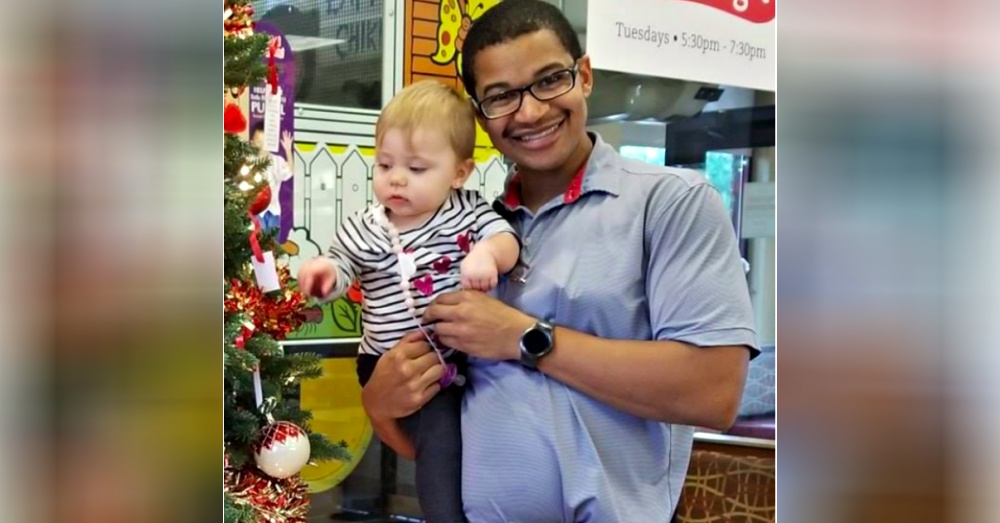 Daryl Howard was working behind the registers one morning when “Mr. Lee” came in. Mr. Lee, a 96-year-old World War II veteran, is a regular customer that the employees know well. However, he didn’t come in to request his usual morning order. He told the employees that he needed help with a flat tire.

According to another manager, Rudy Somoza, Mr. Lee was “shaking, almost in tears saying he barely made it to the store on three tires because one was bad.” As the scene unfolded, Rudy said that Daryl hardly let Mr. Lee finish his sentence before jumping into action. 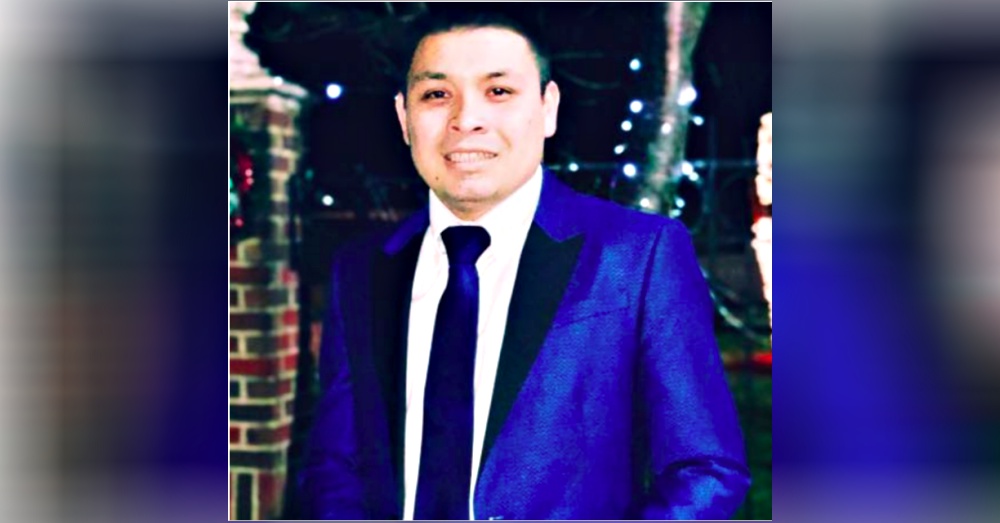 As Daryl went outside to change Mr. Lee’s tire, Rudy grabbed his phone to catch a picture of the sweet gesture. According to Rudy, Daryl’s “action of kindness was beautiful. Daryl has always been so helpful to anyone in need and deserves this recognition”. 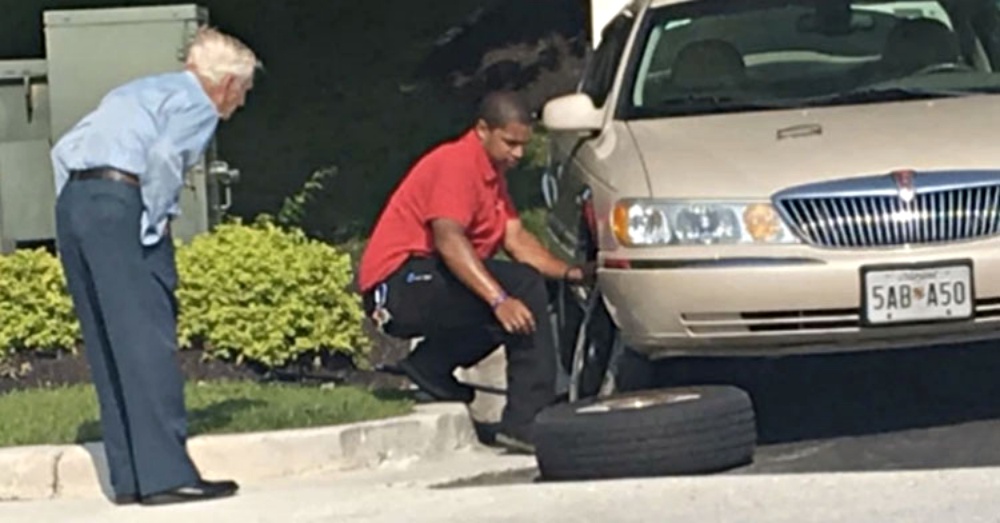 It only took 15-minutes for Daryl to change out Mr. Lee’s tire for him. His kind gesture took very little time out of his day, but likely made a huge impact on his customer’s day. Hopefully, Mr. Lee also got himself a chicken biscuit after such a chaotic drive to his favorite restaurant.

Feeling the love? Spread the word about this sweet act of kindness and share this story with your friends!

New Bill Would Grant All Wounded Veterans Free Admission To National Parks: Click “Next” below!