For years, Doug Parker has eaten at the same place almost every day.

After all, the Arby’s in Chandler, Arizona has become much more than a restaurant to the 98-year-old World War II veteran. The employees are like family to him — and the feeling is definitely mutual. 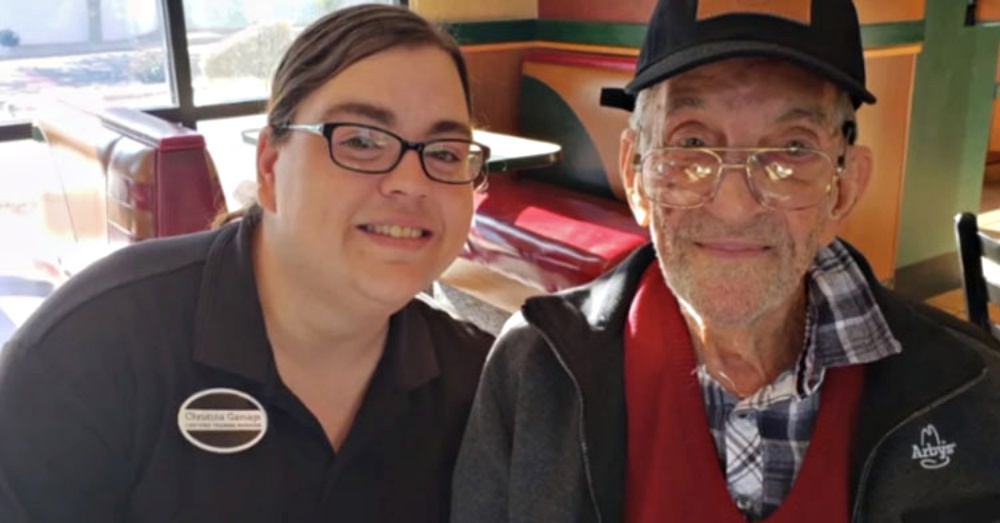 Manager Christina Gamage has known Doug for over two years, almost as long as she’s worked there. So it’s not too surprising that she knows his order by heart: a roast beef slider with Swiss cheese and a Coke, no ice. Because of a stomach disorder, it’s the only thing he can really eat there.

“He’s gone through a lot being a veteran, coming in, being in a retirement home,” Christina said. “But he doesn’t have family.” Thankfully, the Arby’s staff was ready to welcome him with open arms. They even deliver when he can’t go in himself and gave him their personal phone numbers in case he needs something. 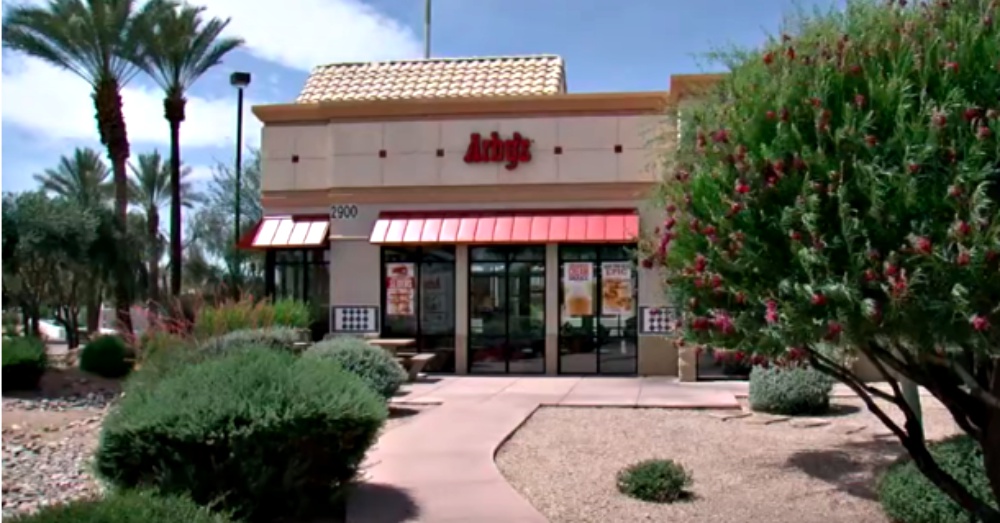 Just before Christmas last year, a customer witnessed just how much the employees care about Doug. Daniel Moloney came in for a quick bite just in time to see the staff present Doug with $200 in gift cards. They’d all pitched in to make sure he could keep coming!

“Doug smiles and says, ‘Thank you. I never know if I’ll be here the next day, but thank you so much for this,’” Daniel wrote on Facebook. “These employees selflessly put in their own money so an elderly man could come in and enjoy dinner.”

His post went viral — prompting yet another act of kindness from the restaurant. Arby’s announced that Doug will receive free meals for the rest of his life! As an added bonus, an eye doctor came by to offer him a free exam and new glasses! 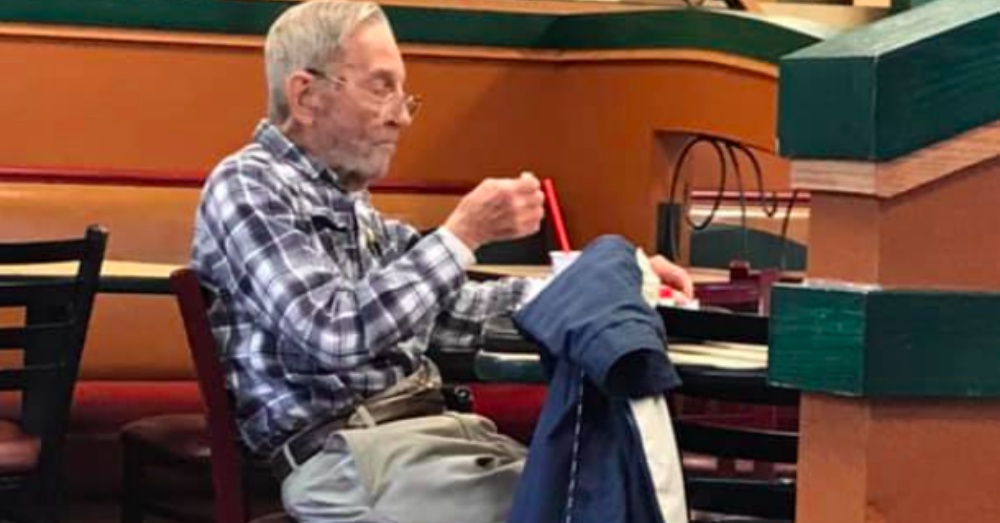 Because of these people’s generosity, money won’t ever prevent Doug from connecting with his Arby’s family. It’s no wonder he’s such a loyal customer!

Learn more about Doug’s relationship with his favorite restaurant in the video below, and don’t forget to share.

Soldier Meets Kindergarten Pen Pals Who Wrote To Him 13 Years Ago While On Duty: Click “Next” below!