Taylor Morris has always been athletic, fun-loving, and driven to serve his country in the military. 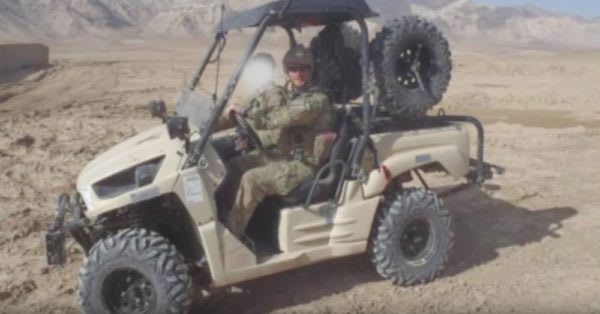 As a Petty Officer and explosive ordnance disposal technician in the Navy, Taylor was frequently in the most dangerous parts of Afghanistan. In May of 2012, the unthinkable happened.

Taylor survived the IED explosion, but he became a quadruple amputee, losing both legs, his left hand, and his right arm. Many in his situation would have been tempted to give up. 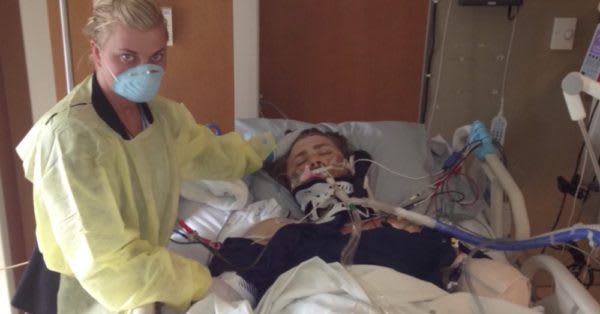 But Taylor Morris is unstoppable.

This new chapter in Taylor’s life is not an easy one by any means.

No one understands that more than Taylor himself. He has to learn to do the most basic tasks, things most of us take for granted every day.

Taylor’s will is strong and his drive is unmatched; he will be able to overcome his injury. 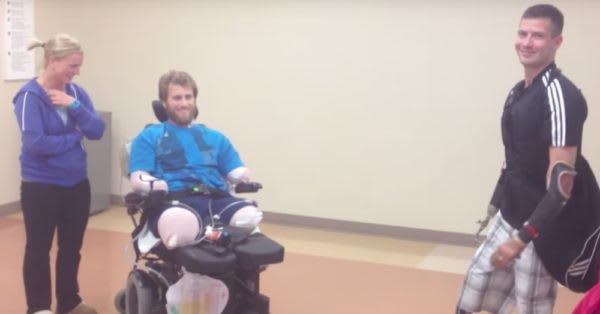 His story is incredibly inspiring, and has served as a beacon of hope to others. We wish him the very best.

Born and raised in Michigan, Anthony is a technology junkie with a passion for craft beer, dogs, and nature. In his free time you will find him on fantasy football message boards looking for that next big move.