Army Veteran Loses Special Flag While Moving, Another Finds It And Realizes The Flag’s Significance

When WWI veteran Marcellus Herod died, his family was presented with an American flag. Years later, that flag would make its way into the care of Army veteran William Holley.

Holley kept the flag in good condition, until one day, while moving to a new apartment in Maryland, it disappeared. The flag and its display case fell out of Holley’s truck.

“We figured that somebody just stopped, picked it up and headed on out,” Holley told CBS News.

It may have never been seen again. 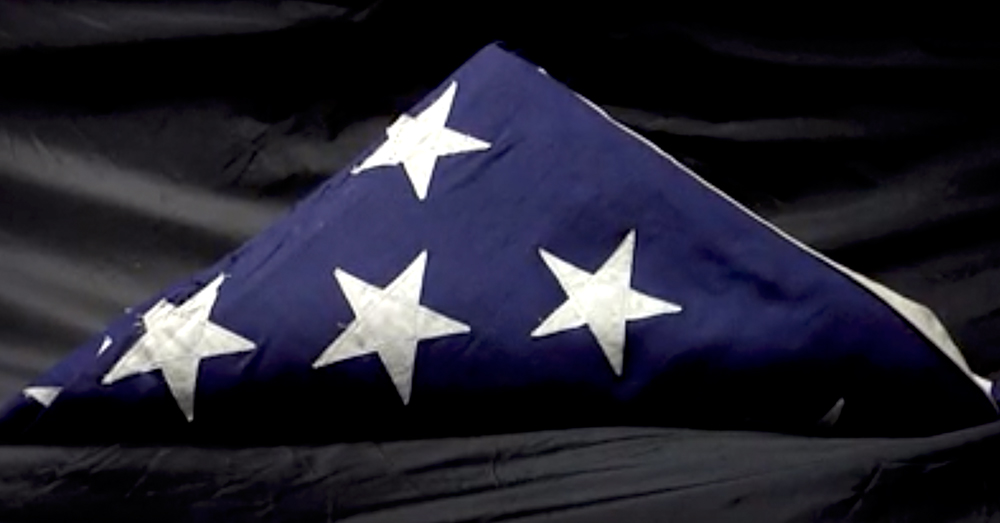 Thankfully, another veteran saw the flag, and knew exactly what it was for. Navy veteran Tom Jarrett found the flag on the ground, and understood that it must have meant a great deal to its owner.

“I do know how important that flag is,” Jarrett said. “It’s presented for sacrifice for the United States of America.” 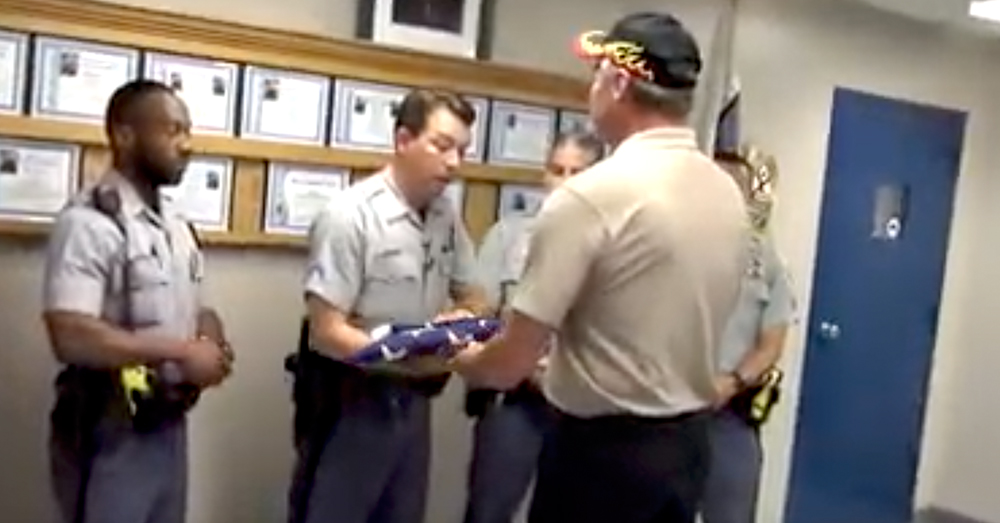 Source: YouTube/PGPD Police
Veteran Tom Jarrett found the flag and turned it in to police.

Jarrett brought the flag to the local police station. The police posted a video of the flag to YouTube, which eventually caught the attention of Holley.

Back at the station, Holley once again received his uncle’s flag in a solemn ceremony. Members of the Prince George’s County Police Department, also veterans of the U.S. Marine Corps and Navy thanked Jarrett for the flag, and handed it over to its rightful owner. 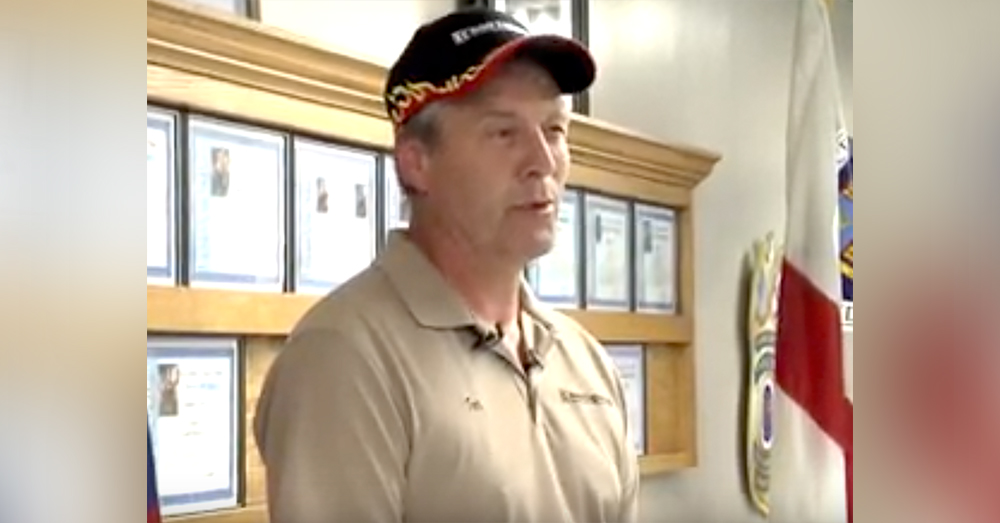 Source: YouTube/PGPD Police
Jarrett knew what the flag meant to its owner.

“This means a lot to the family, but as fellow veterans, we understand the story behind this flag and what it stands for,” Holley said.

The special flag presented to a spouse or family member of a deceased veteran carries great significance, but it is actually not expected to be hung outside like other flags. Military regulation deems that the flag be made of cotton, measuring 5 feet by 9 feet 6 inches, and serve as a decorative, symbolic token of services.

We’re happy Holley got his uncle’s flag back. You can see how it was returned in the video below.

When A Veteran Leaves Behind No Friends Or Family, These Organizations Send Them Off With Dignity: Click “Next” below!