Terrorists in Syria have a new enemy to contend with.

It’s about 3 feet tall, sports a wet nose, and a body covered in fur. Added to that, he’s got at least one confirmed kill to his name.

The service dog, a Belgian Malnois serving with special forces soldiers from England, took down three attacking jihadis as they ambushed the team, and pinned them down with heavy fire. It ripped out the throat of one of the terrorists, and mauled two others. 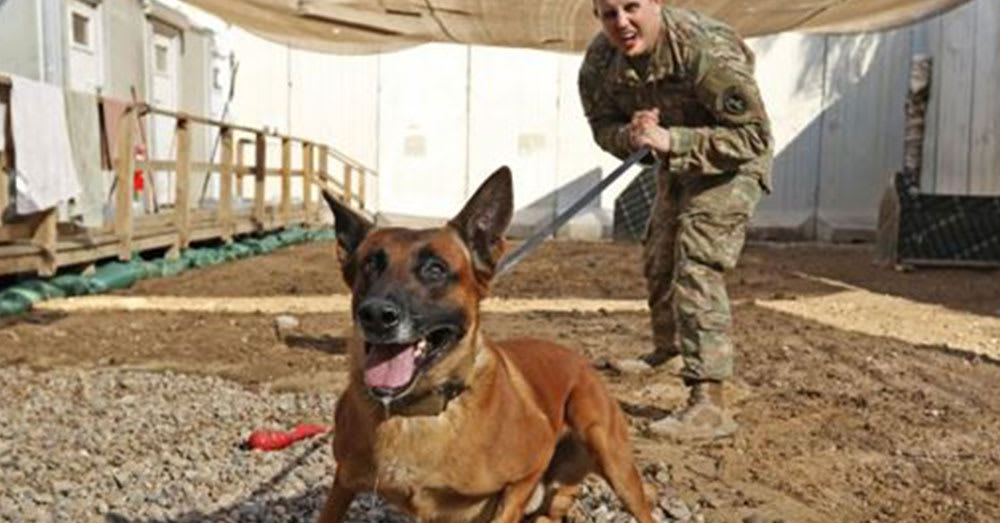 “The initiative was with the terrorists and the only hope for the British was to try and make a run for it,” a source with the military told the Daily Star. “The handler removed the dog’s muzzle and directed him into a building from where they were coming under fire.

“They could hear screaming and shouting before the firing from the house stopped.” 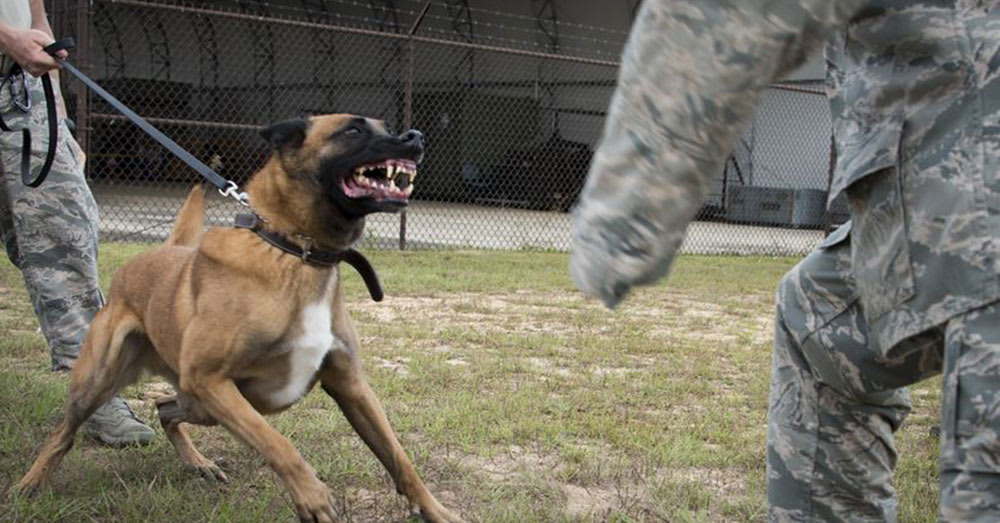 The 6-member SAS team entered the building, finding their dog next to the man it killed.

“His throat had been torn out and he had bled to death,” the source told the Daily Star. “There was also a lump of human flesh in one corner and a series of blood trails leading out of the back of the building.” 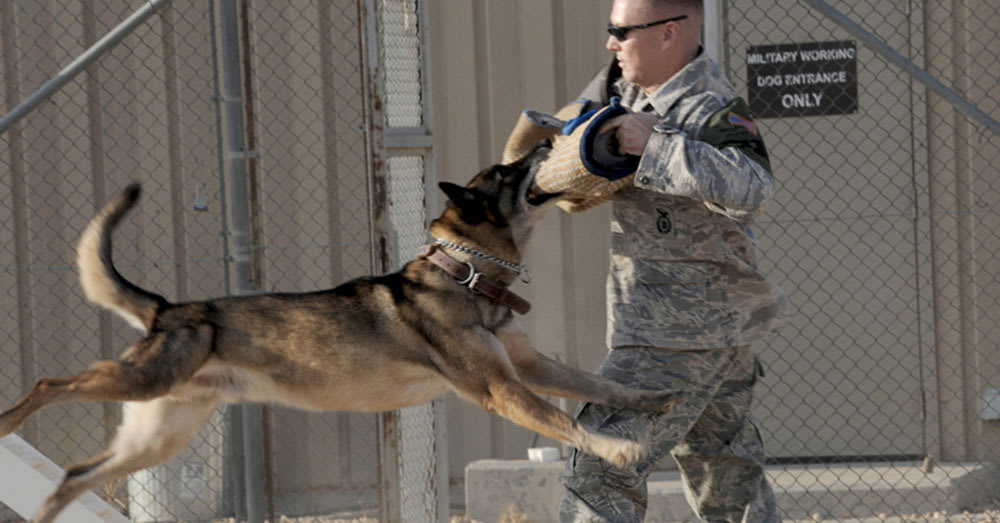 Throughout the firefight, the dog remained uninjured, buying enough time for the SAS to regroup and escape. Were it not for the dog, the team’s commander maintains, they may all have been killed.

The attacking jihadis tortured local young men for information on the SAS, but apparently did not realize which member of the team would present the biggest threat.

“The team listened to the villagers’ explanations about the ambush and accepted them,” the source said. “They have since been welcomed back many times and have trained a small militia who are now capable of defending the village.” 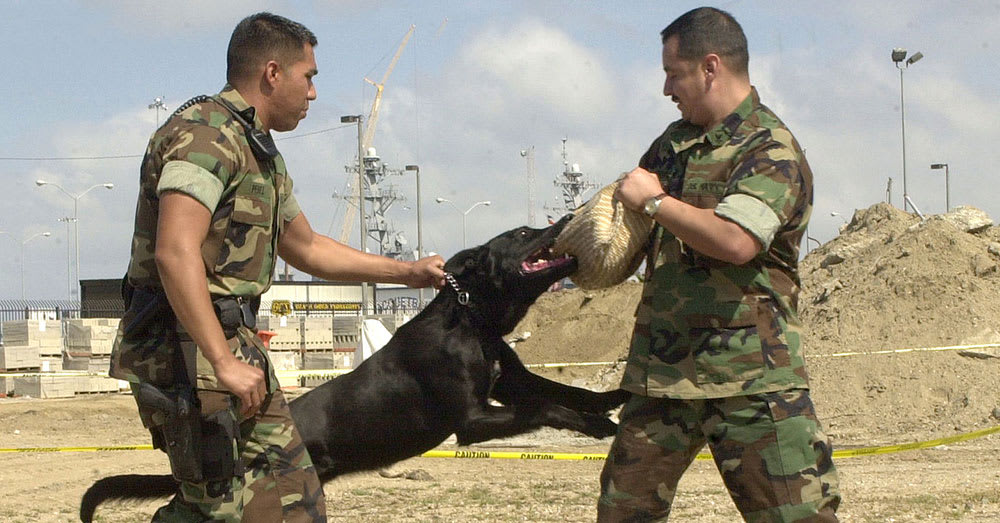