Tyler Stallings has always considered veterans to be heroes. But, when he was 4 years old, he learned that many are homeless.

It was a hard fact to resolve.

Initially, Tyler wanted to build houses for homeless veterans. His mom helped him narrow down his initiative to something a little more manageable. Today, Tyler has helped nearly 3,000 homeless veterans with a special creation of his own. 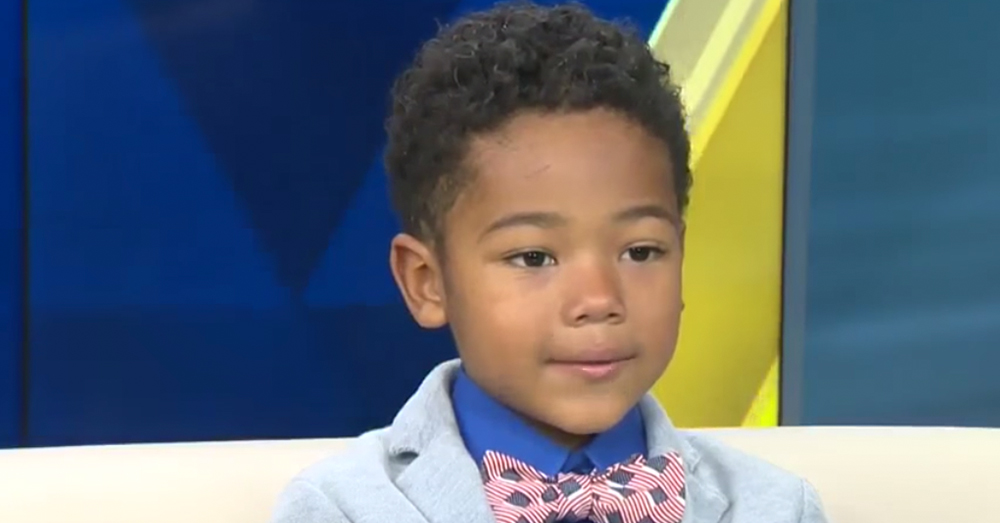 “Doing something special for veterans began after I started asking my mom why some veterans are homeless,” Tyler states on his GoFundMe page. “After talking to my mom, I really wanted to help build homes for veterans but together we decided on a more realistic goal. We came up with an idea to make hygiene and grooming kits with thank you cards to give to veterans in need. I call them Hero Bags!”

According to CNN, each of Tyler’s “Hero Bags” contain a hat, gloves, a blanket, lip balm, a sweater, toothbrush and toothpaste, soap and other items that are vitally important during the cold winter months. 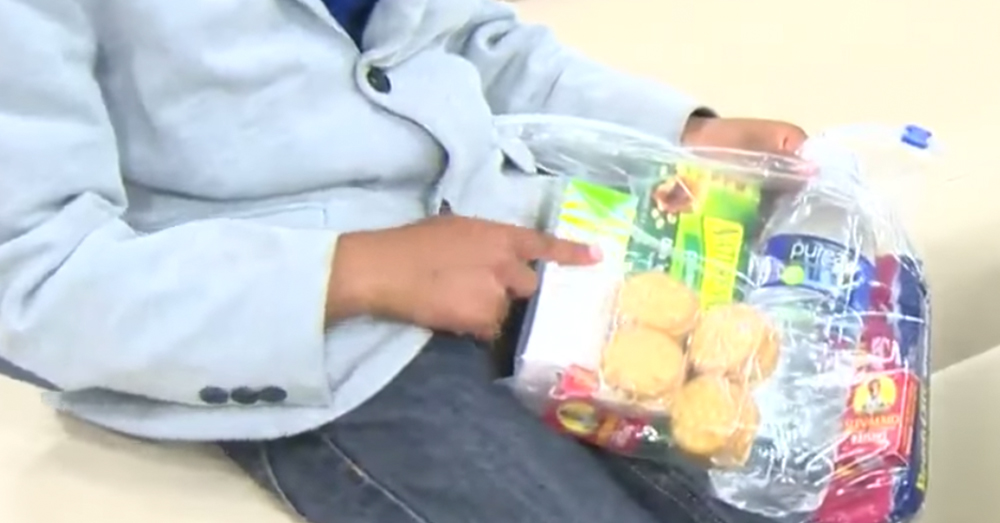 Along with brightening days with his Hero Bags, mother Andrea Blackstone told CNN that Tyler has raised more than $50,000 for veterans in the last four years.

“He buys a lot of merchandise from donations,” Blackstone said. “We go now all the time.”

Along with helping individual veterans, Tyler is helping veteran-focused organizations keep their most popular items stocked, as well. 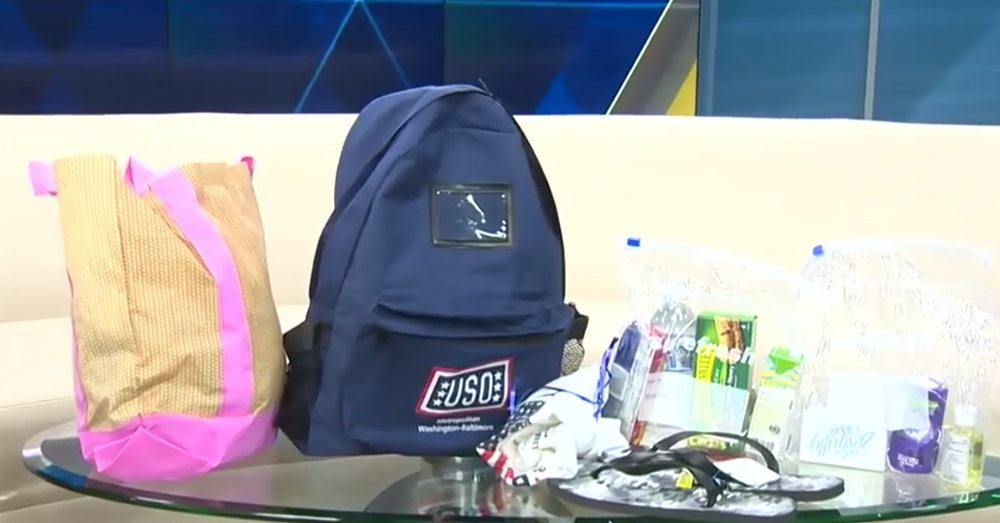 Source: YouTube/WBAL-TV 11 Baltimore
Teens of thousands of veterans will be homeless this winter, and Tyler is helping many of them.

He’s doing all he can for the veterans, which is a tremendous show of generosity from such a young boy. Tens of thousands of veterans will be homeless this winter, and without the selflessness of people like Tyler, may not have much hope in carrying on. 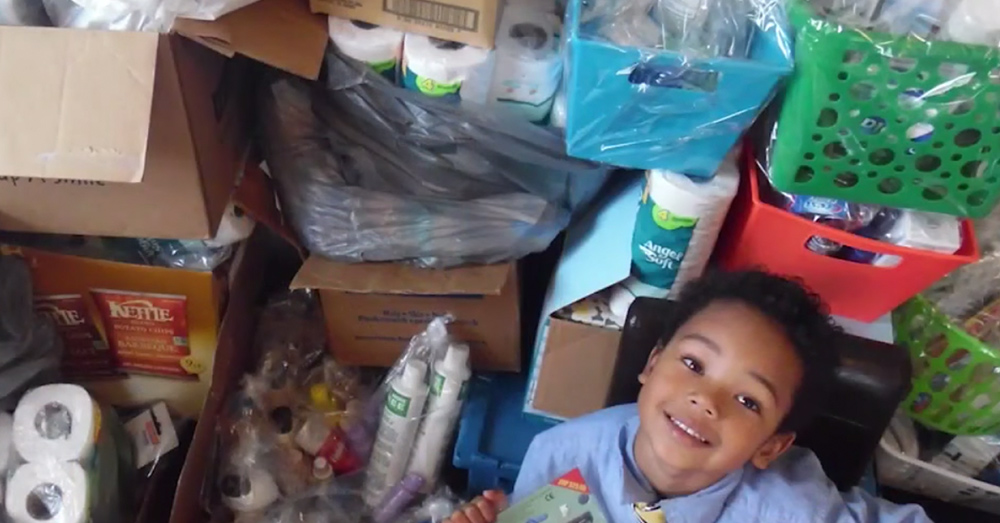 Source: YouTube/WBAL-TV 11 Baltimore
Someone give this boy a medal!

“Anything people can do to help them with items on their wish lists, that’s where people like Tyler come in,” Blackstone said. “For Tyler, being a part of that community as a superhero has been about raising awareness.”

This 9-Year-Old’s Father Has Been Deployed 10 Times, So He Wrote A Book To Share His Experience With Other Children: Click “Next” below!