After Being Locked Up In An Iranian Prison, This American Marine Is BACK!

Almost a year ago I wrote about the plight of Amir Hekmati, a Marine Corps veteran who was being held in an Iranian prison. With his recent surprise release, along with four other Americans being held in Iranian prisons, we can now begin to celebrate their return home to this country and to their families. 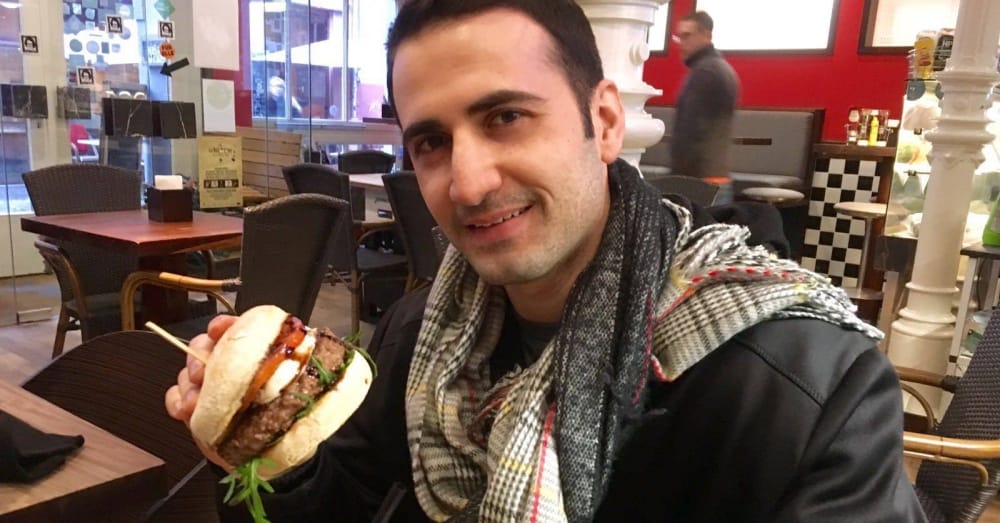 In August of 2011, after he had been released from active duty, he went to Iran to visit his ailing grandmother. While there, Iranian police arrested him on charges of “spying” and he has been held in the infamous Evin Prison for the last four and a half years. Hekmati and the others released were taken to the American Air Base in Landstuhl, Germany, where they are being given health checkups and, we can imagine, are being debriefed about their experiences there.

Hekmati’s story is an all-American story. He grew up in small-town America playing sports and doing well in school. His parents are Iranian immigrants who came to this country at the time of the fall of the Shah. After high school he joined the Marine Corps and was eventually deployed to Iraq during Operation Iraqi Freedom as a rifleman/interpreter and fought in the battle for Ramadi.

In this video you will be able to see and to hear Hekmati responding to news reporters questions at a small press conference. You will see a poised, intelligent, self-possessed young man. He is articulate and thoughtful in all of his responses. Pay attention, in particular, to what he says when asked if what he learned in his training as a Marine helped him endure the time in that prison.

When he heard of the support and prayers of his Marine brothers back home, he reports that it really lifted his spirits. It gave him the strength to endure and to honor his Marines by remaining steadfast. Finally, he offers his own, “Semper Fi” to his brother and sister Marines, to recognize and thank them for their support.

to Amir Hekmati. We also offer our thanks to the tireless work of the Swiss diplomatic corps for all that they did to help secure the release of Amir Hekmati and the others, and for the care they gave them in bringing them safely out of Iran.

America is thrilled for your families who have suffered; they’ve waited so long hoping for this day to come. Amir, you have earned the affection and the respect of all Americans. Semper Fi! May you find the peace and the joy you have yearned for these past four and a half years in the comfort and warmth of your family. The true taste of freedom is best known by those who have had it unjustly taken away, and those who have sacrificed and suffered to defend it.