When Judy Meikle says that she has the heart of an Army Ranger, she’s not being metaphorical; she’s speaking quite literally. Meikle had a rare congenital heart disease and, after months of attempting to get on the transplant list, she was finally eligible for a new heart. Across the world, U.S. Army Ranger Corporal Ben Kopp was fighting Taliban forces. Somehow Meikle and Kopp came together in a story full of tragedy, surprise, and (ultimately) hope…

In 2009, Cpl. Kopp had already served two tours in Iraq. That spring he was sent to the Helmand province of southern Afghanistan where he served his country proudly. On July 10th, however, his unit was engaged in a fight with the Taliban that lasted several hours. Although his unit was able to defeat over ten fighters, Kopp was shot in the leg. He was rushed to several hospitals, but he lost a lot of blood during transport. He ended up at Walter Reed Army Medical Center in Washington D.C. 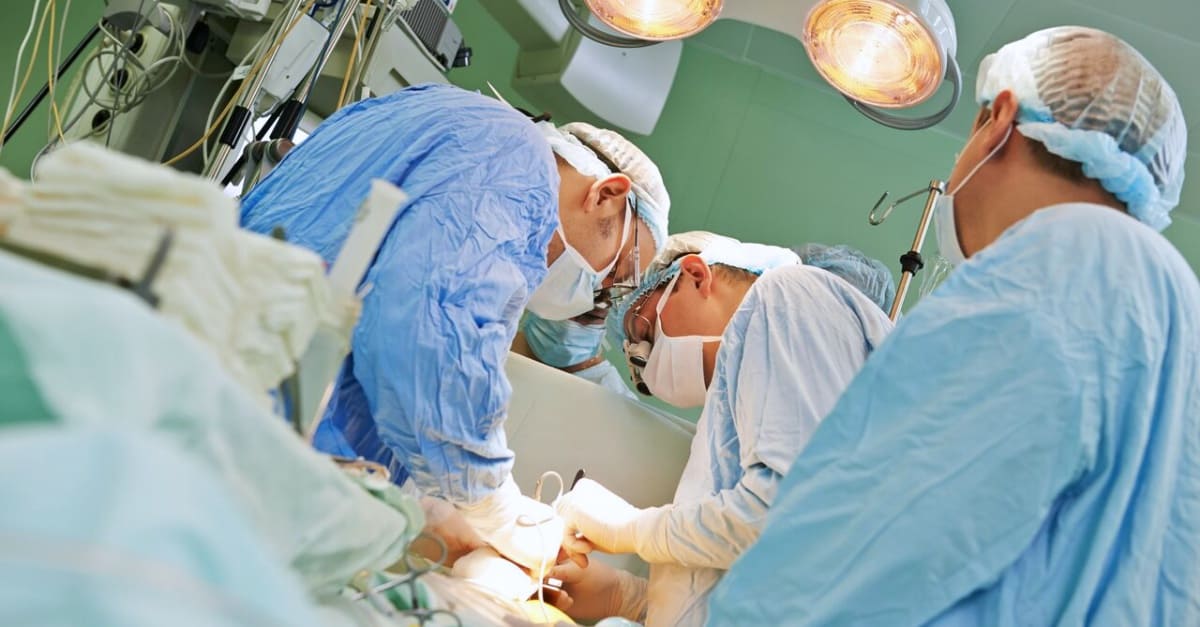 Meanwhile, in the suburbs of Chicago, Judy Meikle had just built up her tolerance for heparin, a blood clotting medicine that would make it possible for he to receive a new heart. Meikle had started a blog called Judy’s Ticker, chronicling her quest for a new heart. Almost serendipitously, Kopp’s mother had started a similar blog about her son’s health called Pray For Ben. These two blogs had a follower in common: Cpl. Kopp’s first cousin (once removed), Maria Burud. It this connection between the two blogs that helped to save a life.

Eight days after Cpl. Kopp was shot, his mother announced that they were going to donate his organs. Burud connected the dots and put Kopp’s mother in contact with Meikle. Kopp’s mother then discovered that she could choose a specific person to donate her son’s organs to as long as they were eligible, which Meikle was.

After only 77 days on the transplant list, Meikle was getting a new heart.

★Register To Become An Organ Donor★

Meikle’s life was saved only because Cpl. Kopp chose to donate his organs in his living will with the Army Rangers. You can save a life by registering to become an organ donor today!

Cpl. Kopp sacrificed his life through his valiant service to the Army Rangers. But his heroism didn’t end with the military. Through the donation of his heart he was also able to directly save the life of someone back home. He was able to give Judy Meikle the life saving gift of a healthy heart. This is why Meikle is proud to say that she has “the heart of a 21-year-old Army Ranger war hero” beating in her chest. Meikle said it best when she told the Washington Post:

“How can you have a better heart?”