Here’s How The Harlem Hellfighters of WWI Earned Their Name, And A Place In History

This story is not as well known as it should be. The reason for this is that the racial environment in America during WWI, and long after, was that of segregation and its racial injustices.

But, the 15th New York Infantry of the New York National Guard, who came to be known as the Harlem Hellfighters, holds a glorious spot in U.S. Military history.

The segregated, 15th New York Infantry, would be deployed to France on December 27, 1917 and arrived in France on Jan. 1, 1918. Because many white American troops refused to serve alongside black American soldiers, the unit was assigned to a French unit.

To add insult to injury, the American forces sent a communique to the French telling them not to treat them as equals, for fear that that would cause disharmony back in the States after the war. 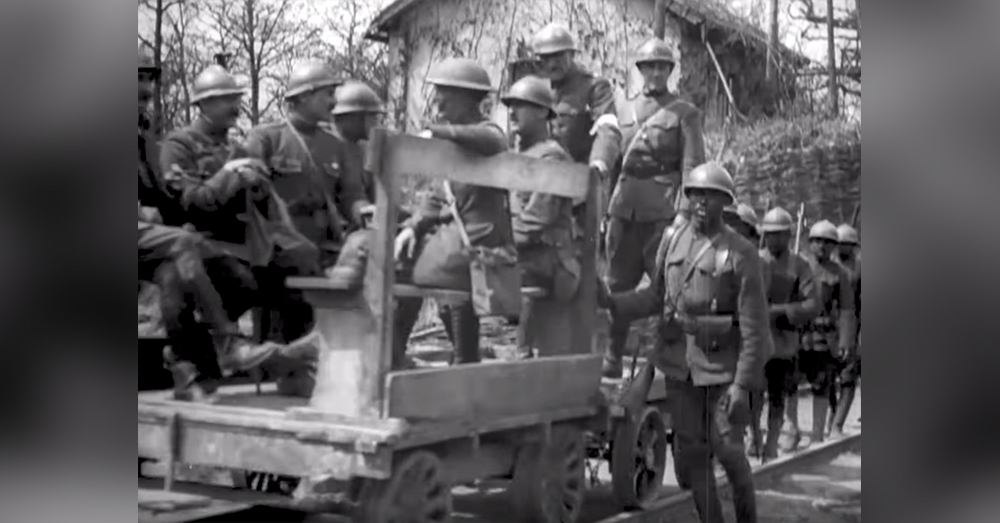 Source: YouTube/The Great War
The men of thr 15th New York Infantry of the New York National Guard were loaned to France during World War I.

The French paid no heed to this; they were simply happy to have reinforcements.

The 15th New York Infantry was now designated the 369th infantry. The French assigned them to a four-and-a-half-mile section of the front trench lines in the Argonne. They would be there for 191 days, the longest time on the front of any American troops.

They never lost an inch of ground the whole time they were there. In fact, they fought with such ferocity and distinction that the Germans called them “Hellfighters.”

The name stuck and was proudly worn by the men from Harlem. 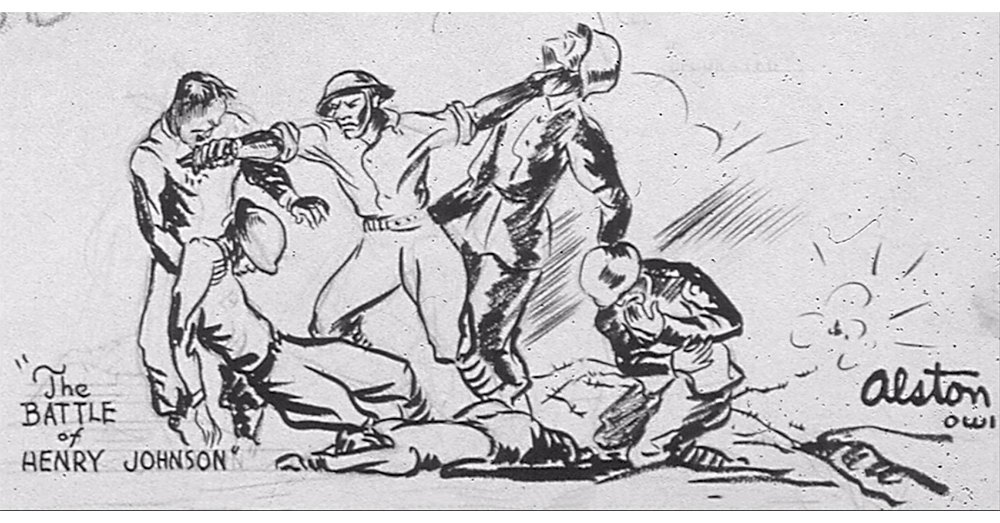 Source: YouTube/The Great War
Henry Johnson was known as one of the most heroic of the Harlem Hellfighters.

One of them was a man named Henry Johnson. He performed one of the most heroic acts of that war, which is described in this video.

By himself, he held off advancing German forces with his rifle and grenades. When he ran out of ammo and grenades, he fought them off with the butt of his rifle until it broke. He then used his last weapon, his knife.

The Germans backed off when they heard American troops coming to Johnson’s aid. He was credited with having killed four and wounding a couple of dozen Germans, while he himself sustained over twenty wounds.

They spent six months on the front lines in the Argonne Forest without relief. They suffered 1,300 casualties, more than any other unit. And as you will see in one of the short videos that accompany this article, they were mighty proud of their accomplishments and of being Americans. 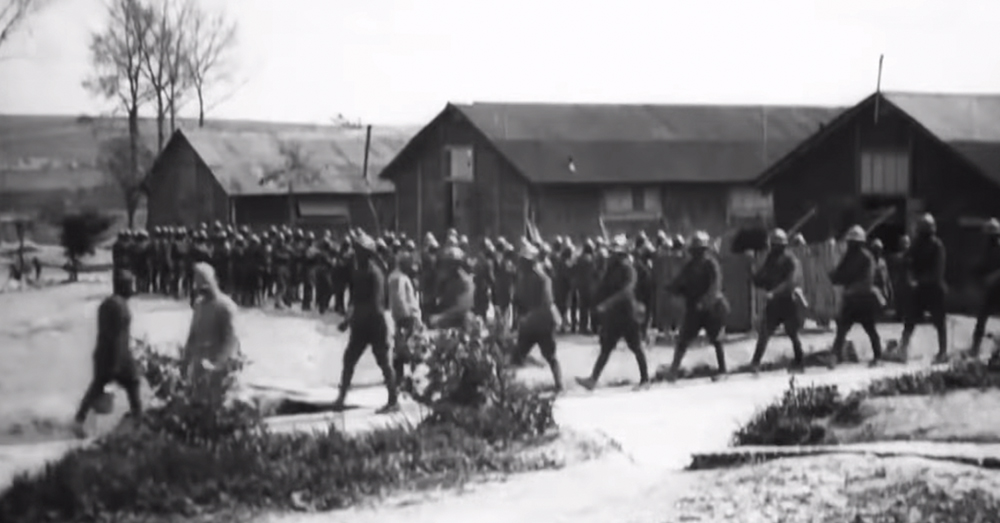 Neither Johnson, nor any of the other Harlem Hellfighters were awarded medals for their actions by the American military. But the French awarded every single member of the 369th Infantry its highest medal for valor in the field of battle, the Croix de Guerre.

Henry Johnson was awarded the Medal of Honor posthumously by President Barack Obama.

Though these heroes are all gone now, we must not forget who they were and what they did in service to the United States of America and to the cause of freedom during WWI. The Veterans Site honors their memory and is happy to share it with our readers.

We Thank the Harlem Hellfighters and promise to never forget their valor and force of character. Rest in Peace, good soldiers. Rest in Peace!

Statue Of Iconic Kiss Spray Painted With ‘#MeToo’ Day After Kissing Sailor Dies: Click “Next” below!