Wish A Happy Birthday to the United States Navy

On October 13, 1775, the fledgling United States Navy was commissioned by the Continental Congress to offset and harass the powerful British Royal Navy. That history, now 234 years old is full of glory and pride.

This video is simply a rendition of the United States Navy anthem. It is full of images of the modern Navy and its history. Countless men and women who have served over that history from the Revolutionary War, to the War of 1812, to the Spanish American War, to WWI and WWII, Korea Vietnam, the Gulf War and the post 9/11 wars share in the making of that history. 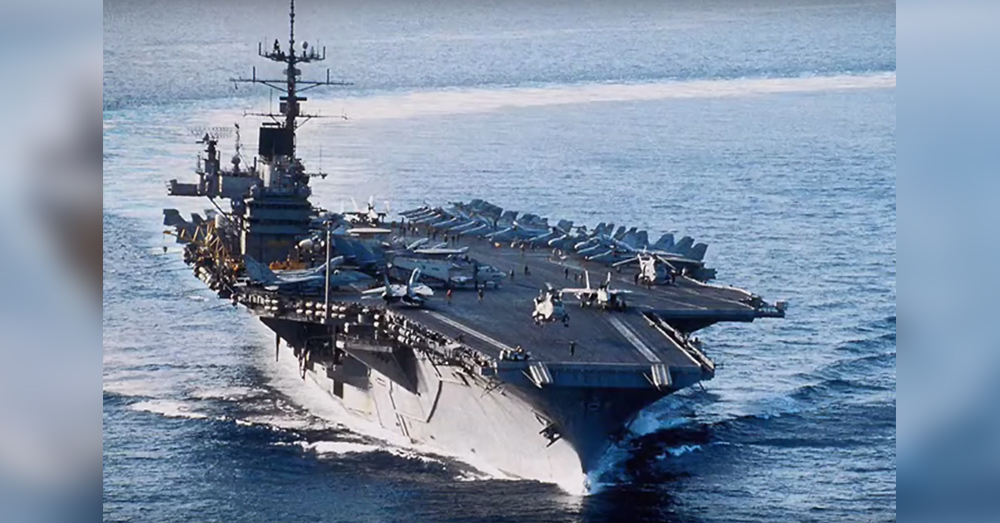 The United States Navy has been a part of the defense of this nation from before it gained its independence. Today’s sailors serve in the greatest force for the defense of freedom in the world. They project American power for war fighting capabilities and the most significant, swift and efficient force for good in times of natural disaster around the world. 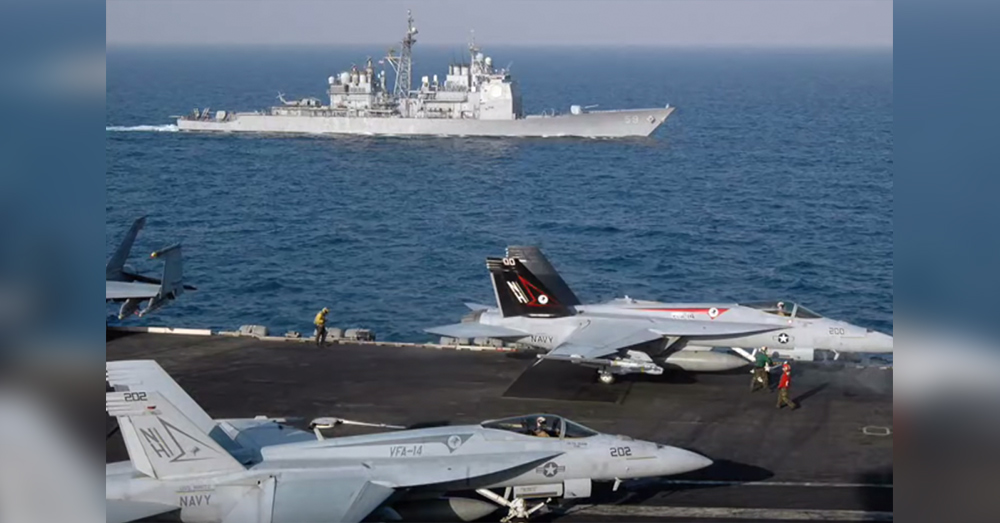 Those who have served and those who presently serve have reason for pride in that service. It is a history of heroism and total dedication to the protection and defense of the Constitution of the United States of America and to the American ideals of Life, Liberty and the Pursuit of Happiness.

The Veterans Site sends its 234th Birthday wishes to all who have served and especially to those who are serving in the United States Navy today. May you continue to write the glorious history of a proud service.

We wish you all, “Fair Winds and Following Seas.