Gulf War Illness is a term which describes a number of medical conditions veterans have who served in the 1990s during Operation Desert Storm and Operation Desert Shield, as well as other parts of the Middle East. Those conditions, which range from fatigue to infectious diseases, is thought to be the result of toxic exposure to burn pits, oil fires and depleted uranium.

The study by the Government Accountability Office also found that Gulf War veterans, on average, had to wait four months longer than other veterans to get treatment from the VA. In one instance, at the Veterans Affairs office in Albuquerque, New Mexico, Gulf War veterans’ claims were denied 90 percent of the time during 2015. 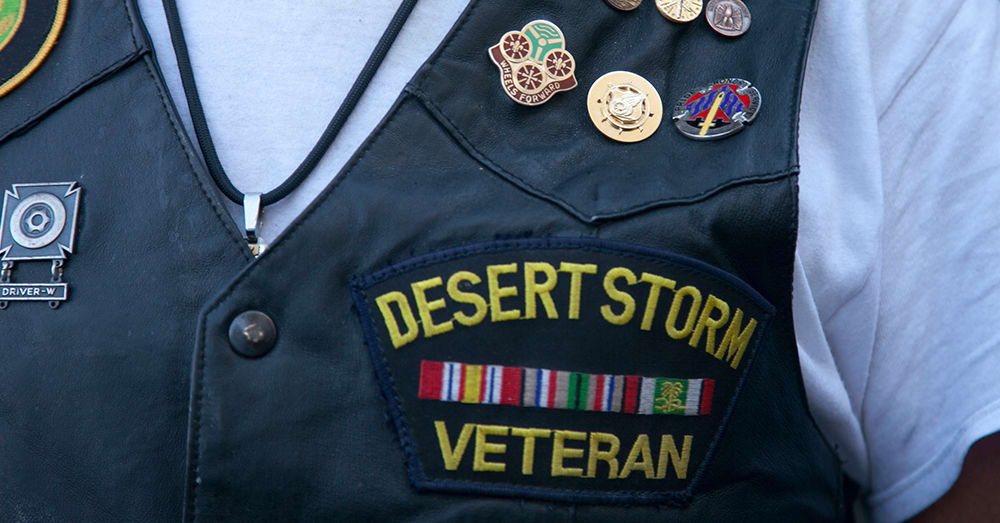 A Gulf War veteran himself, Brown works with veterans and VA officials to help get disability claims denials reversed, and ensure veterans are getting the medical care that they need.

“We’ve had 26 years to get this right, and we’re not even close,” Brown added. “These vets are struggling.” 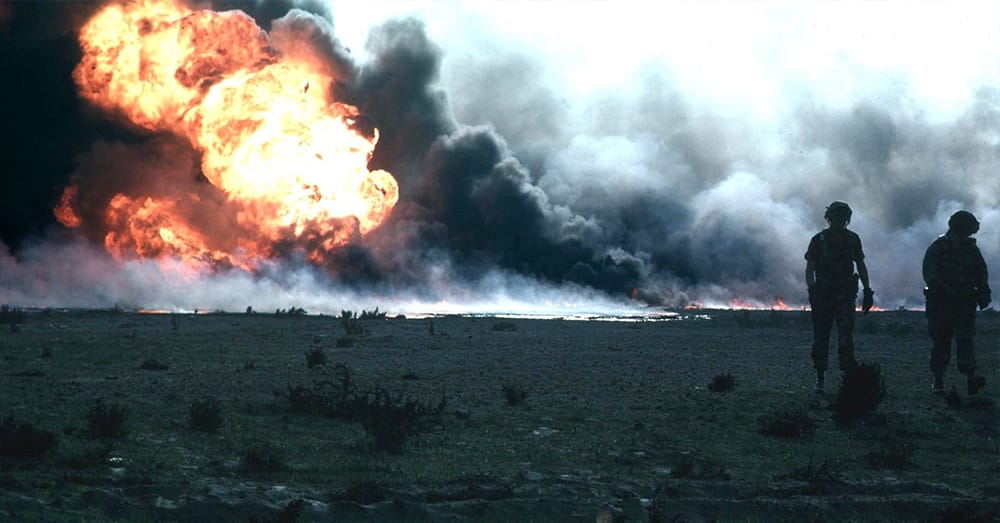 In response to the report, the Department of Veterans Affairs said that medical examiners would be undergoing a mandatory training course on Gulf War Illness. That mandatory training, according to Stars and Stripes, is a 90-minute online course.

“There’s not a clear, single definition of what Gulf War Illness is at this point,” said Melissa Emrey-Arras, the GAO study’s author. “The VA has had a goal of having a single definition, and yet they don’t have it. They have no strategic plan of getting there, no steps laid out to make that so.”

However, the Persian Gulf War Veterans Act of 1998 gave Gulf War veterans a “presumption of service connection” related to illnesses. That legislation removed the burden of proof, meaning that Gulf War veterans are not required to prove their service was the cause of their symptoms or illness. 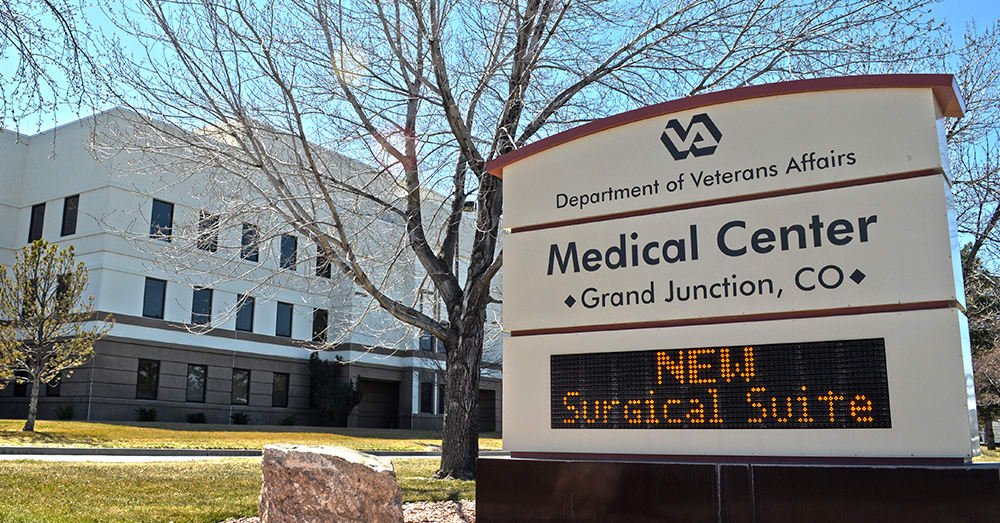 Sign a petition on the next page calling for the VA to fix its problems for good!