On August 4, 1790, the United States Coast Guard was born. Since then it has evolved into and integral part of our military and national defense as well as in life saving duties on every coast and inland water body of size.

The United States Coast Guard is a unique service, having responsibilities that include life saving duties on our inland waters, lakes and rivers, as well as national security duties in protecting our many seaports. 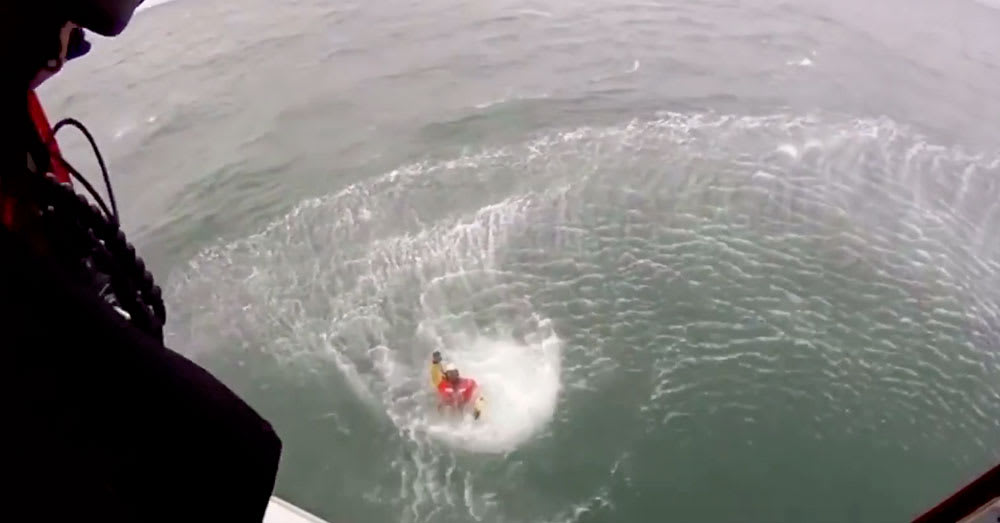 It is, and always has been, an important part of our national security. They interdict drug smuggling efforts on the high seas and are called upon to conduct ice-breaking missions in the Antarctic and on the Great Lakes and some of our rivers as well. 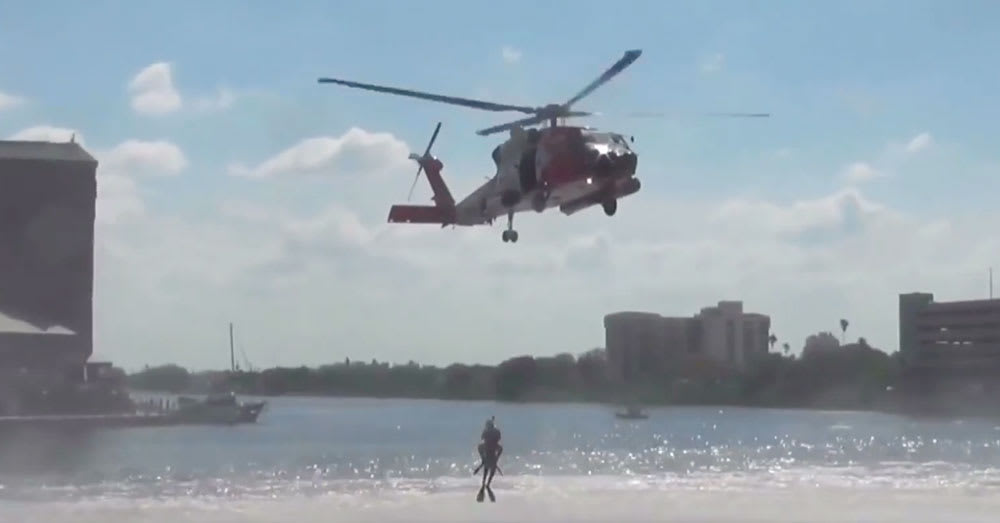 Source: YouTube/The Liberty Eagle
The Coast Guard is involved in life-safving missions around the world.

The Coast Guard has participated as a military force in many of the wars this nation has fought. They were at Normandy and other beach landings throughout Europe, as well as in the Pacific in WWII. They conducted mine-sweeping operations in both Korea and the Vietnam Wars. They have been involved in missions in the Persian Gulf. 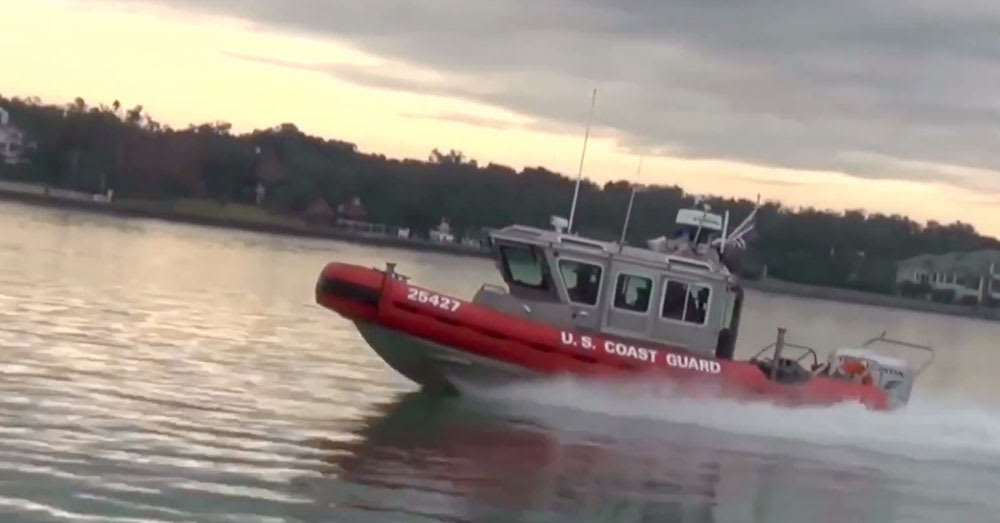 Source: YouTube/The Liberty Eagle
On land, by sea, or in the air, the Coast Guard is there.

In every case they have fought and sacrificed their lives in service to the nation alongside their military brothers and sisters in the other branches. The modern Coast Guard is responsible for wide range of duties. They have a Special Forces unit, snipers, and an air wing that includes fixed wing planes as well as helicopters.

They can do it all, even though they are the nation’s smallest force.

Watch more coast guard action in the video below!

You have honored your motto throughout your history: Semper Paratus!