The terrible events that took place in the early hours of December 7, 1941 at Pearl Harbor near Honolulu, Hawaii, are now almost eight decades in our past.

That is lifetime ago. But, many of the men who went down with their ships on that terrible morning remain unidentified to this day.

This is no longer true for one of them.

Navy Fireman 1st class, Grant C. Cook, 20, was one of those who went down with the battleship, USS Oklahoma, that morning. Just this last August his remains were finally positively identified. 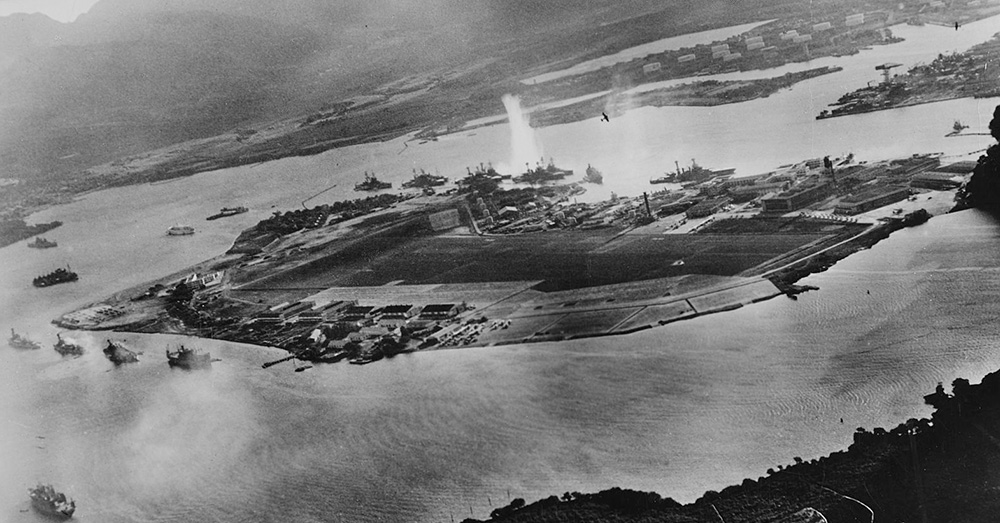 Source: Wikimedia Commons
Ships moored on both sides of Ford Island shortly after the beginning of the Pearl Harbor attack.

The USS Oklahoma was one of the battleships hit in the first wave of the attack. It was struck by multiple torpedoes from Japanese torpedo bombers which caused her to capsize very quickly taking 429 of her crew down with her. 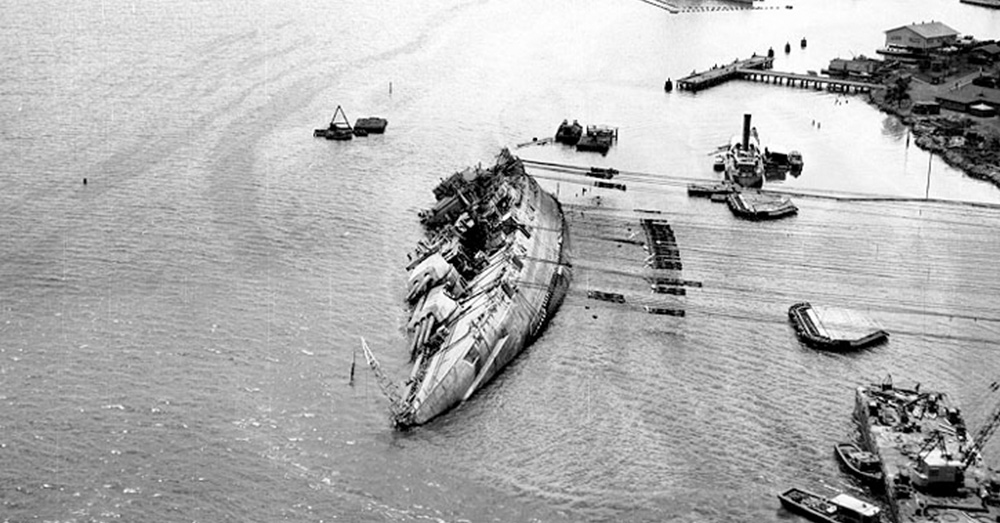 From December 1941 to June 1944, Navy personnel recovered the remains of those who were killed in action on the USS Oklahoma. Those remains that could not be identified were buried at the Halawa and Nu’uanu Cemeteries.

The American military never forgets its own, nor does it cease its efforts to identify those who fell. The Department of Defense POW/MIA Accounting Office remains actively involved in that effort along with other agencies. In 1947, for example, the American Graves Registration Service was tasked with recovering and identifying the remains of those who fell in the Pacific Theater. In that effort they disinterred the remains of the USS Oklahoma crew from the Halawa and Nu’uanu Cemeteries and turned them over to the Central Identification Laboratory at Schofield Barrack in Honolulu, Hawaii. 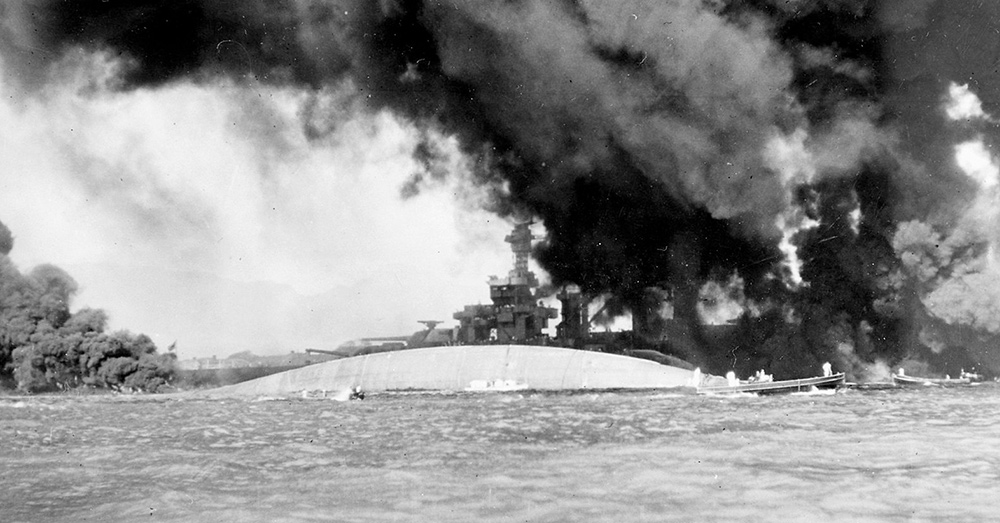 At that time, they were only able to confirm the identification of 35 of the USS Oklahoma sailors. The rest were interred again in 46 plots at the National Cemetery of the Pacific. But those sailors were still not forgotten.

In April 2015 the Deputy Secretary of the Navy issued a policy memorandum directing the disinterment of those remains that were directly associated with the USS Oklahoma. Fireman 1st Class, Grant C. Cook’s remains were identified this time using the latest developments in DNA research. 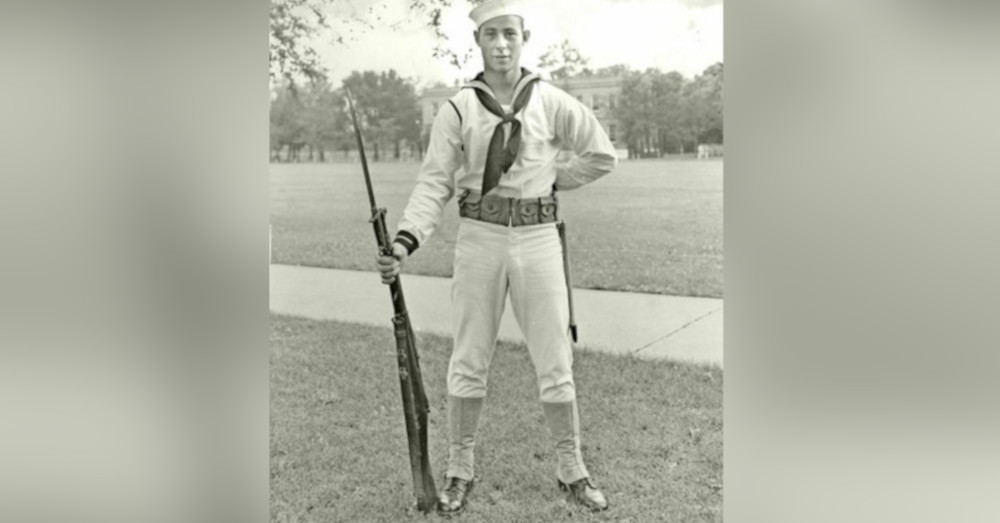 Mitochondrial DNA, the DNA that is passed on through the mitochondrial cells of the mother, were used along with the latest skills in anthropological analysis, as well as circumstantial evidence culled from the WWII files, etc. Fireman 1st Class Cook’s name is on the Wall of Memory at the National Military Cemetery of the Pacific in what is known as the Punchbowl above Honolulu. A rosette will now be placed next to his name to indicate that he has been identified. 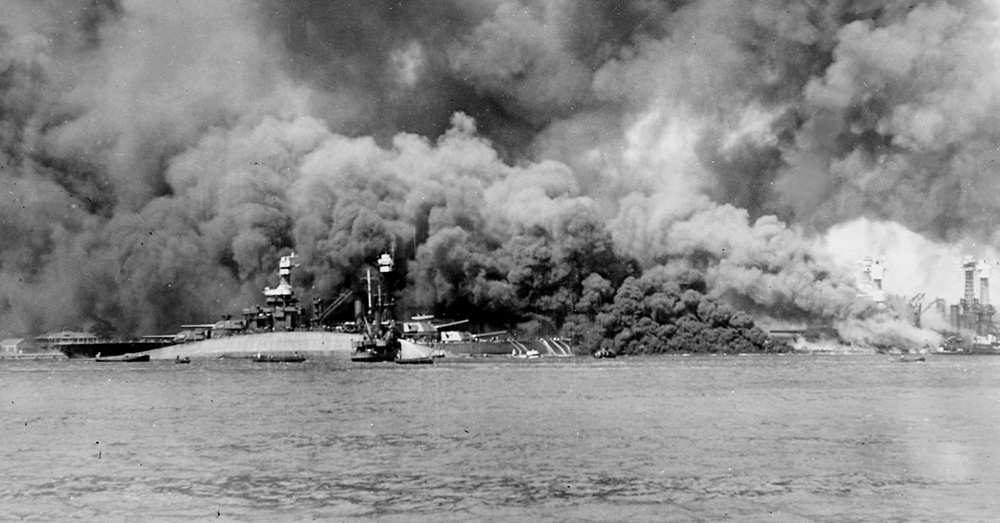 There are currently 72,751 unidentified fallen from WWII who remain on the list. Only 26,000 of those are listed as “possibly-recoverable.”

With each identification of remains of the fallen from all of our wars, we get to close another chapter of loss for the families of those fallen heroes. The work of the Defense Department’s POW/MIA Accounting Office remains both an important and vital service to the families of the unidentified fallen and to the nation. May their efforts continue to be fruitful in this noble effort. 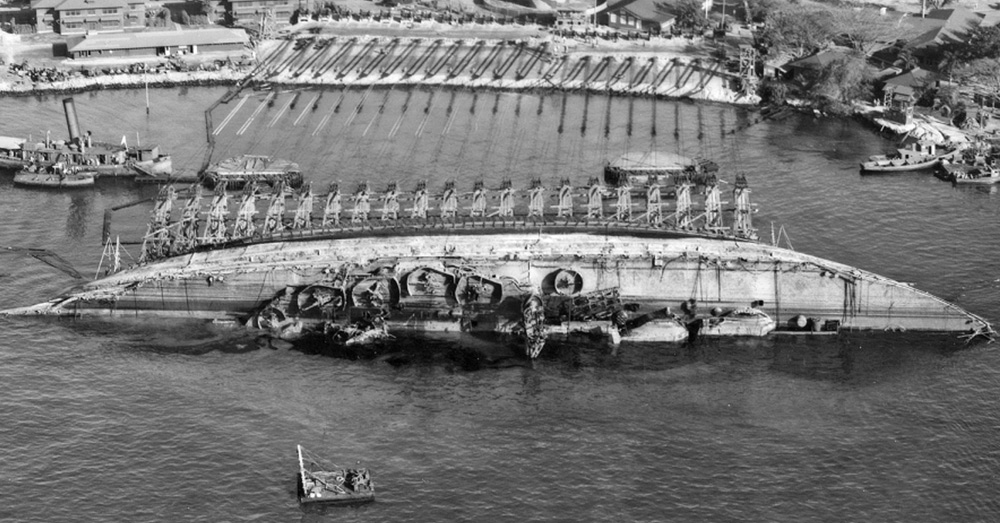 Source: DoDLive
An aerial view of salvage operations on the USS Oklahoma at Pearl Harbor.

The Veterans Site sends its condolences and respect to the family of Fireman 1st Class, Grant C. Cook. We send our enduring thanks to the POW/MIA Accounting Office and all who are involved in this effort to identify our fallen heroes.

Bronze Star Upgraded to Navy Cross for a Marine Vietnam Veteran: Click “Next” below!