Gold Star spouses, those that have lost husbands and wives who served in the United States military, must now hand a sizable amount of those survivor benefits signed over to their children back to the government.

According to Tragedy Assistance Program for Survivors, survivors receive benefits from both the Department of Defense and the Veterans Affairs Department, but they cannot collect the full amount from both at the same time. If a widow or widower signs over the Defense Department benefit to a child, however, they can.

President Donald Trump signed the tax bill in December 2017, but reclassifying the children of Gold Star spouses in a new tax bracket. This “Kiddie Tax” increases the tax rate from 12% to 15% up to 37% on those benefits.

“The tax bracket was created to prevent wealthy families from hiding money in their children’s names by taxing ‘unearned income’ for children at a higher rate. It is supposed to be a trust/estate tax,” reads a report from TAPS. 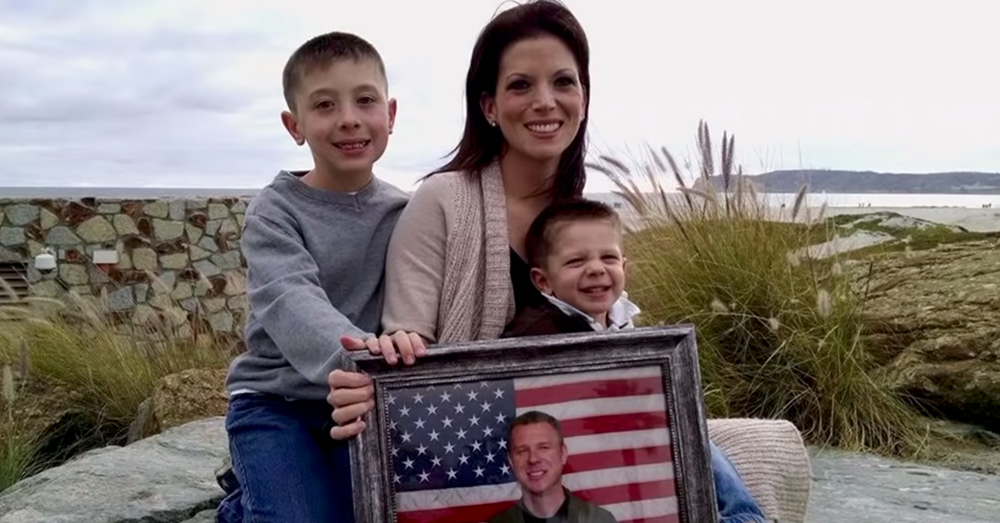 Source: YouTube/CBS This Morning
Theresa Jones became a Gold Star spouse in 2013 when her husband, a Navy pilot, was killed in combat.

After Tax Day on April 15, 2019, many of those families are now experiencing the shortages.

“My kids are owing the government back money that the government gave them because their dad died, and my kids have to pay it back,” Theresa Jones, whose husband was killed in a helicopter crash in 2013, told Task & Purpose. “It was a very hard pill to swallow, that they’re even taxed; that they have to give money back in general, as kids.

“I’ve been sitting here for four days trying to figure out why it’s so much more.” 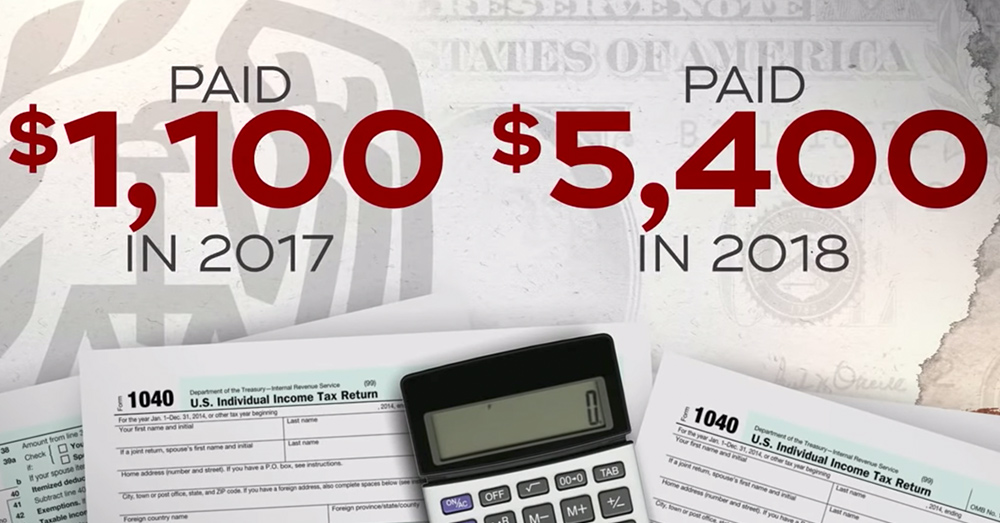 Source: YouTube/CBS This Morning
Jones’ children are now paying much more in taxes on their survivor benefits.

“Since the 1980s families have wanted Congress to simplify the way children are taxed, and we were happy to provide that help in the new tax code. Military survivor benefits, however, are very different than a gift of stocks and bonds to your child,” Damschen wrote. “Now is the time to act, and House Republicans are committed to finding a solution that is both fair and retroactive so our Gold Star families keep what they have sacrificed so dearly for.” 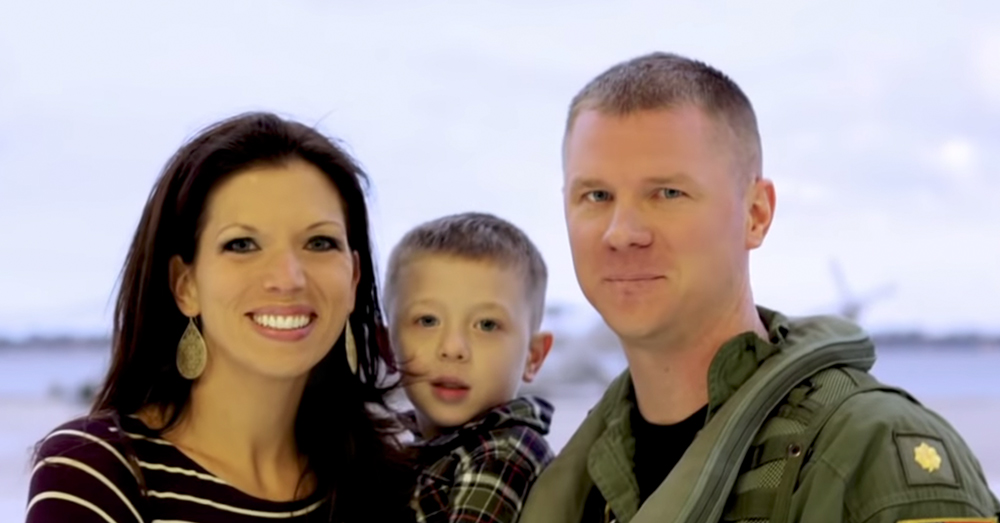 Source: YouTube/CBS This Morning
The tax increase has forced some families to give back as much as 37% of their survivor benefits.

About 65,000 families in the U.S. currently receive survivor benefits.

“They need to immediately rethink that and think about the impact that it’s having on Gold Star children and their families,” Gold Star spouse Jessica Braden-Rogers told Task & Purpose. “We’ve already sacrificed enough.” 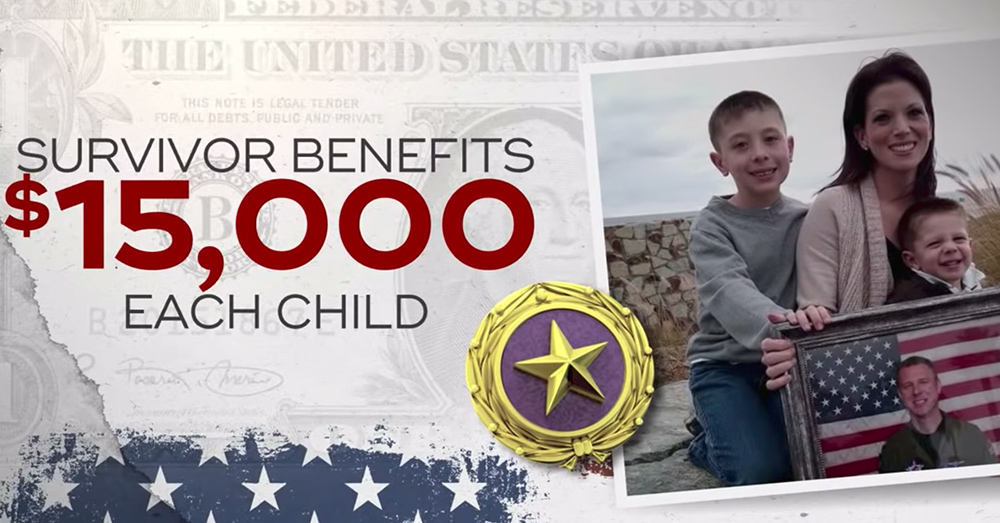 Source: YouTube/CBS This Morning
A spokesperson for the House Ways and Means Committee said the tax increase on Gold Star families was an “unintended consequence.”

Veteran Only Drinks Beer For Lent And Loses A Surprising Amount Of Weight: Click “Next” below!