The Boeing C-17 Globemaster III is a massive aircraft.

With a wingspan of 169 feet and enough power to shuttle a 69-ton M1 Abrams main battle tank, cargo, and troops anywhere in the world, it can handle the job.

A goose, or even a large crow, comes nowhere near the sheer size and force of this machine. Tragically, we have video evidence that fact appliesx to hawks, as well. 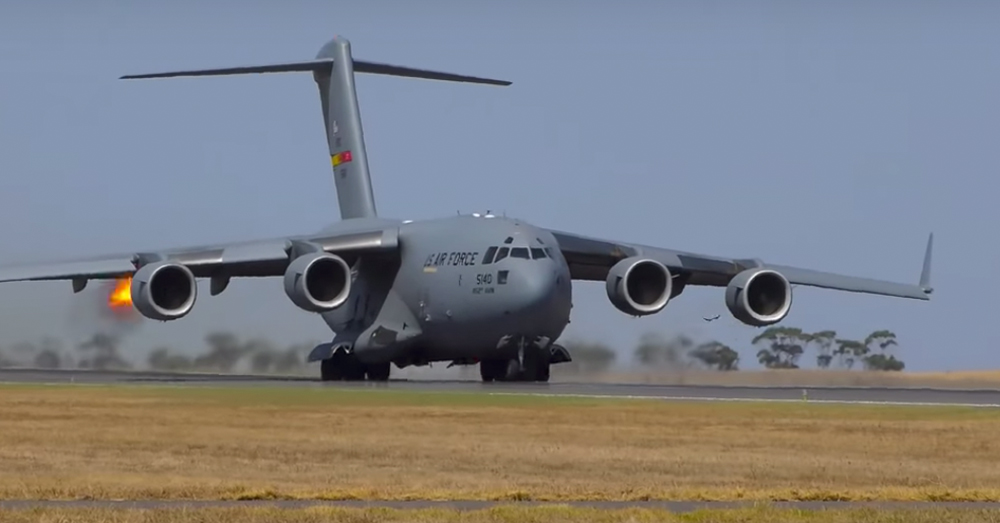 On a recent exhibition of the C-17’s capabilities, a hawk made its way into one of the aircraft’s engines. In a split second, the video captures a small explosion, and likely hundreds of thousands of dollars in repairs. 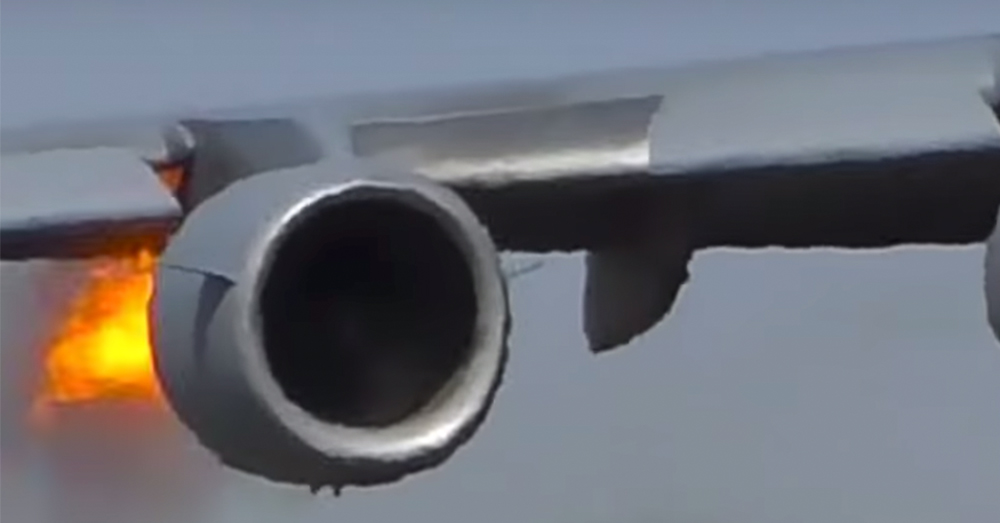 Source: YouTube/HD Melbourne Aviation
The jet did not take off, but went back to a hangar to be inspected for repairs.

This exhibition was filmed during Avalon Airshow, Avalon, Australia, where hawks are a regular hazard.

Needless to say, the C-17 didn’t lift off that day. 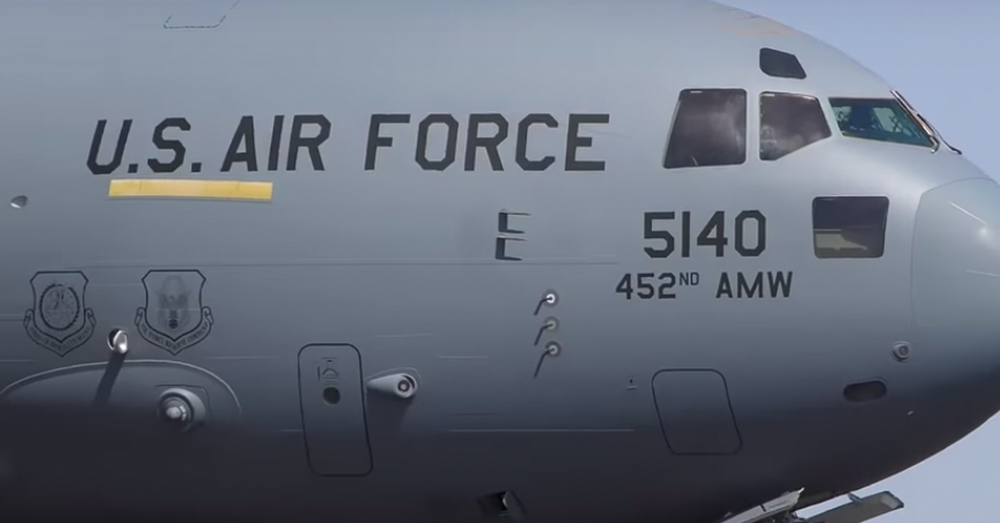 Source: YouTube/HD Melbourne Aviation
Birdstrikes can cause millions of dollars in damage and cause planes to fall from the sky.

The bird, or what was left of it, wasn’t looking good, either.