It’s been nearly 75 years since Manny Frockt helped the Allies win World War II by tricking the Nazis into fighting a “ghost army.” There are few witnesses left alive today who can attest to this event, but the world has not forgotten.

As Vt reports, Frockt was honored with a Congressional Gold Medal by Florida Congressman and military veteran Brian Mast.

“I’m proud to be a part of that very small portion of what we owe you, sir, and I couldn’t be more proud that you’ll be presented with the Congressional Gold Medal,” Mast continued before presenting Frockt with the award.

As the New York Times reports, there are only 10 surviving members of the Ghost Army, which once held over 1,100. On D-Day, their mission after landing at Normandy was to confuse and consternate the Nazis by impersonating other units through visual and auditory deception.

In total, they staged over 20 battlefield deceptions, which helped save somewhere between 15,000 and 30,000 American lives.

“I faked everything. We had fake airplanes, fake balloons. You name it, I did it,” Frockt said.

The ceremony may have never happened, and the Ghost Army left to a history book footnote, were it not for President Joe Biden signing a bill in February 2022 that awarded a Congressional Gold Medal to Ghost Army soldiers.

“A big thank you to those who served, and we are blessed to have Manny Frockt in our community, one of 10 remaining survivors of this unit, and it’s a pleasure to be with him today,” he said. 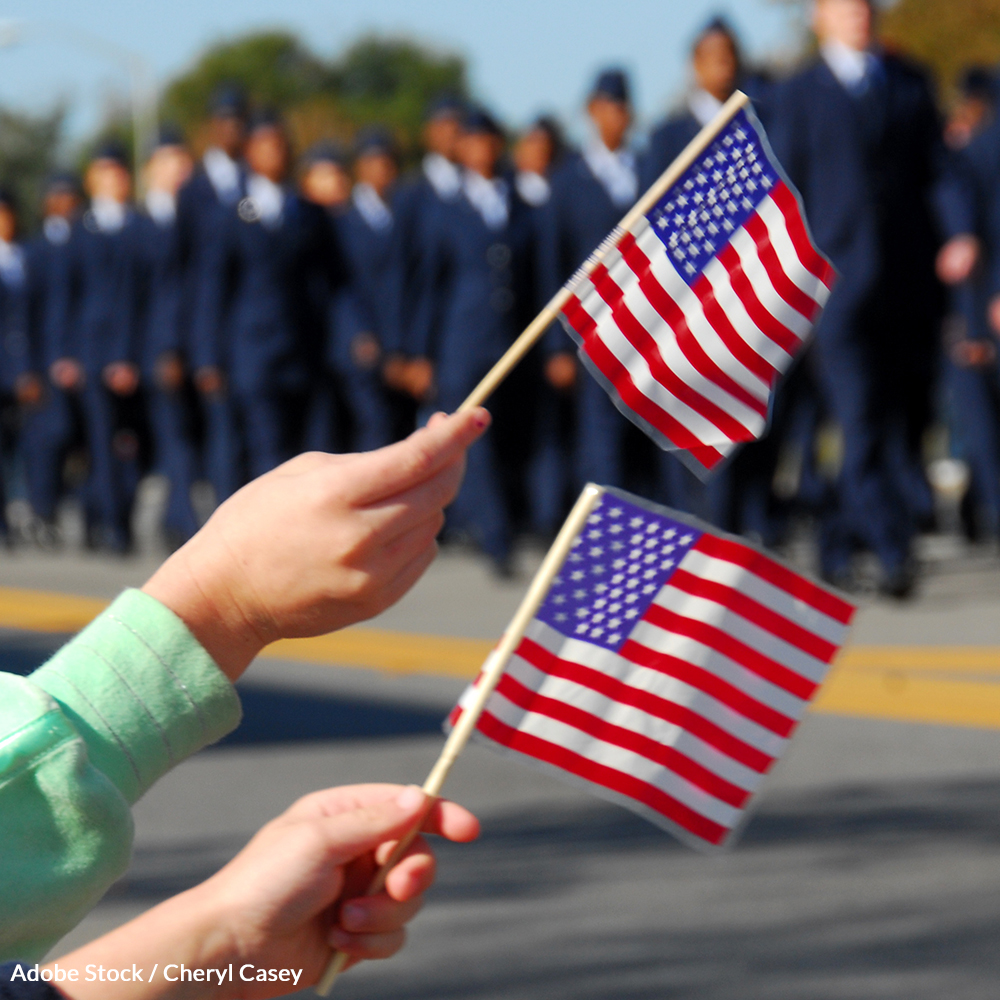 The simple gesture of saying “thank you for serving” to a veteran goes a long way.

This Veterans Day and every other day of the year, let a veteran know that their service is not forgotten or overlooked, and that we are grateful to them for serving.

Take the Veterans Day Pledge and show a veteran you care!