Many of us work hard, so we consider any day that we have off to be a precious commodity. We try to relax and recharge our batteries. Sometimes, we may even try to do a chore or two that we were not able to do during the week.

The mailman in this story, however, does something different with his day off. He goes out and cleans the headstones of fallen soldiers. If one of their graves falls into disrepair, he is there to help.

Clarence Hollowell spends most of his time working as a mailman at the Jacksonville Beach Post Office in Florida. He delivers the mail six days a week. But when he has a day off, he goes out to help the community.

It doesn’t matter what the weather is or what time of year it is, he will start working on the grave of a fallen soldier. He does it every Sunday and you will find him out there every holiday cleaning headstones. 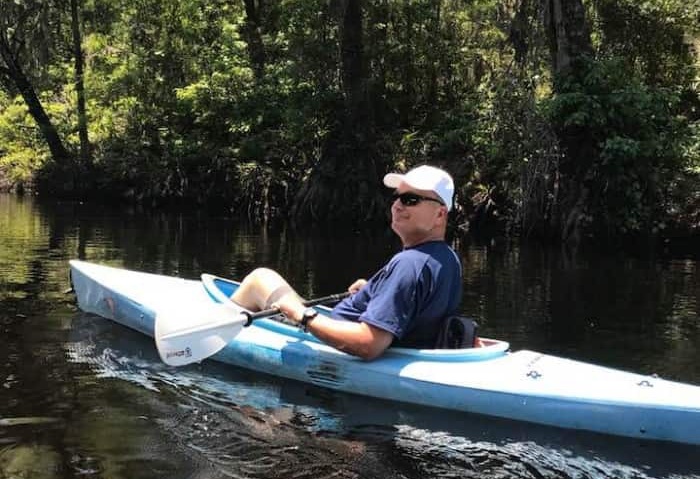 Hollowell is a 60-year-old veteran who goes to a cemetery in his neighborhood on a weekly basis to do his good deed. He typically will look for soldiers who were between the ages of 18-20 but were not able to go home to their families.

He then does some research on ancestry.com to learn more about them and to feel connected. 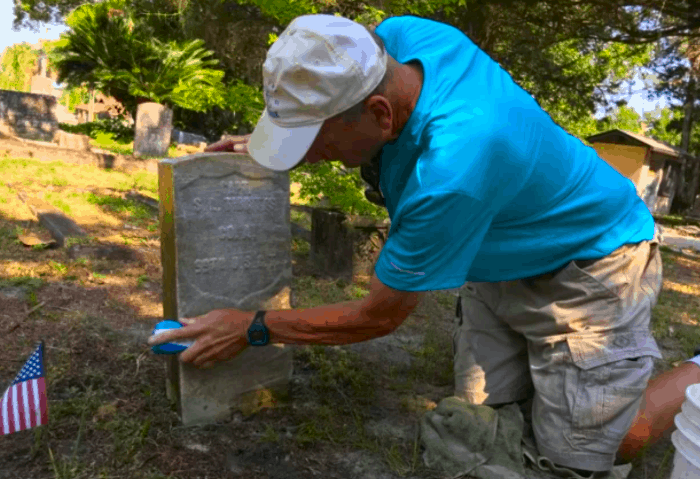 It takes about two or three visits to clean each headstone. He doesn’t cut any corners. He buys a cleaning solution online, uses special tools, and takes all the time necessary to get things done the right way. He uses “a plastic scraper to remove growth, a soft bristled brush, a toothbrush for small areas, and water,” according to The Florida Times-Union. 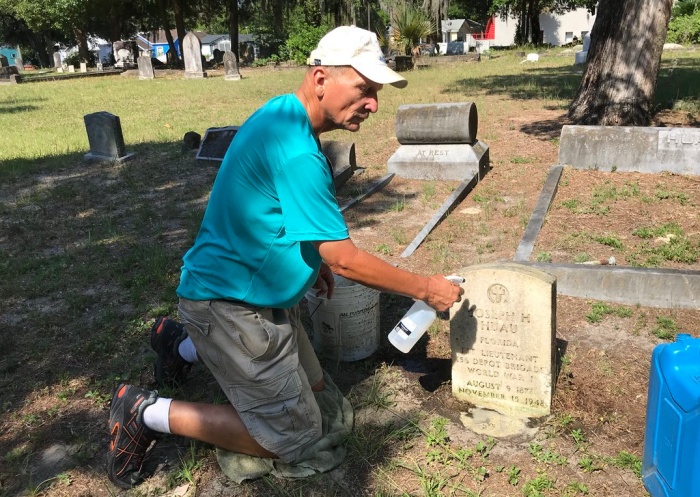 They asked Clarence why he does it and he responded that he feels it is his duty.

“They were 18, 20-year-old boys that didn’t come home,” he said. “My definition of Memorial Day is they gave their tomorrows so I could have mine today.” 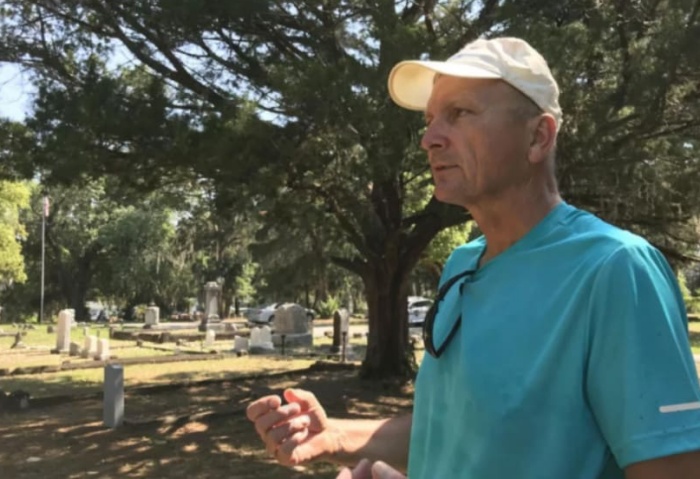 Clarence does this work on his own. It’s nice when someone takes the time to do something this selfless. We can all learn a lesson from it.

Goodfullness started to fill the void that traditional media publications leave, particularly on the fast-growing social Web. With stories helping you lead an informed, healthy, and inspired life, Goodfullness fills society's need for for a positive, interesting spin on the world around us with creative story-telling.
Whizzco