Winters in North Texas are a lot more brisk than people think. And as temperatures plummet, the homeless are faced with the challenge of trying to stay warm. Unfortunately, too many people simply look the other way.

Emilia Flores is not one of those people.

The owner of The Taco Shop has been giving homeless people some much-needed help this winter. Every winter, she sees homeless people huddled outside, and she decided to do something about it.

Her simple and genius idea has captured a lot of attention.

What did she do? She placed a rack of clothing right outside her restaurant with winter essentials like sweaters, coats, and jackets. People can take what they need, while others who aren’t in need can donate items to the cause. The items are absolutely free to those in need. 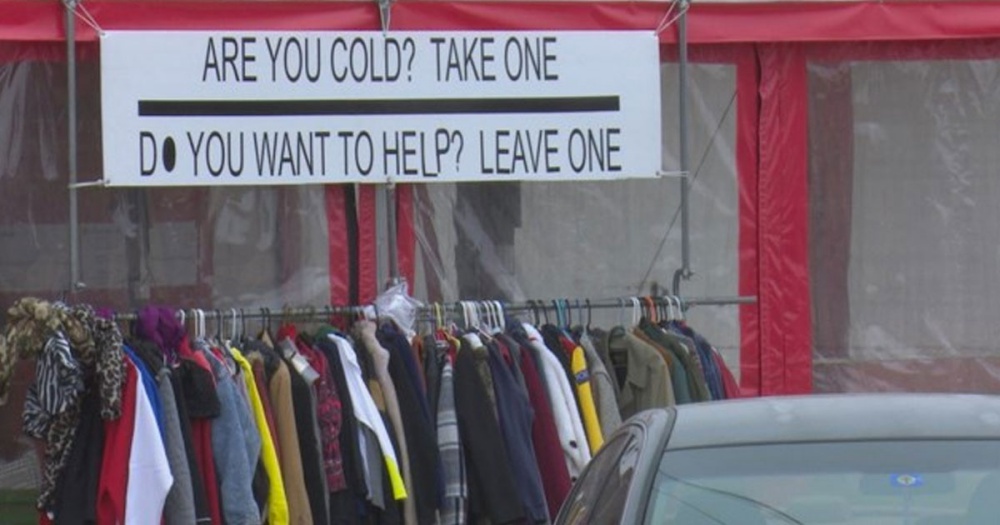 Flores was inspired to do this generous act after going on vacation in Mexico. In addition to keeping the homeless from freezing to death, one of the biggest blessings of the project is that they are able to take what they need without having to go through the embarrassment of asking or begging.

Some people who aren’t homeless or in need have stolen the clothing at times, but Flores has been fortunate enough to have enough donations to replenish the supply.

We actually do live in a world where people are willing to help others in need — more than we think. That’s why this idea is so special. It shows us that people aren’t just “fending for themselves” but are actually willing and able to help out their fellow man. Donating gently used sweaters and coats costs people essentially nothing, and it helps so many people in need. 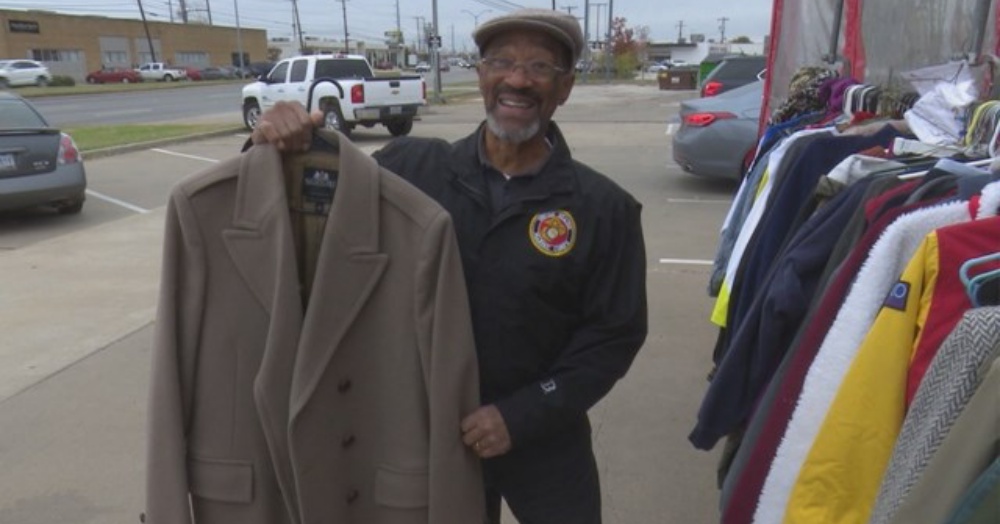 Flores is doing her part not only to help others, but to spread a message of kindness and cheer. If all of us put just a little bit of effort into making things better for the less fortunate, we could make a huge difference. There are so many small ways we can all make a difference. Offering help doesn’t just mean writing a check or dropping coins in a jar (though obviously that’s appreciated). It’s about our actions, too.

Help spread this spirit of kindness and generosity by sharing this story with your loved ones. Something like this certainly deserves all the attention it can get!