When Louis C. Hicks realized that the power tools in his backyard had been stolen, he called 911 — but he never imagined the ripple effect that call would have.

When Officer Chasity Salazar from the Austin Police Department arrived, she saw that the 92-year-old WWII veteran needed help — and not just because of the stolen tools.

Officer Chasity told Hicks that she wanted to take a look around the inside of his home. Hicks knew that he wouldn’t be able to hide what was going on, but he didn’t think the officer would do anything about it, either.

But the cop came back, and this time, she had reinforcements. 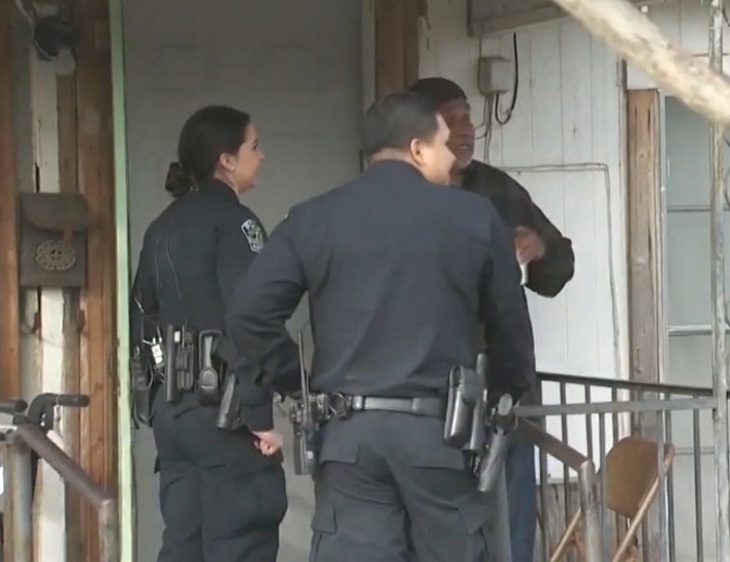 Hicks took care of his country in WWII, and now he was taking care of himself. He’s a proud man, and a little old-fashioned, but he thought he was doing just fine.

However, Officer Salazar saw that he needed a little help — and she wanted to be the one to help him.

Officer Salazar was worried about how Hicks was using his stove. He was keeping it on all the time in order to stay warm, and it was a dangerous habit.

Apparently, the heater Hicks had been using had gotten so hot that it burned a hole into the floor. He stopped using it, but couldn’t afford to get a new one so he used the stove instead — which wasn’t any safer. 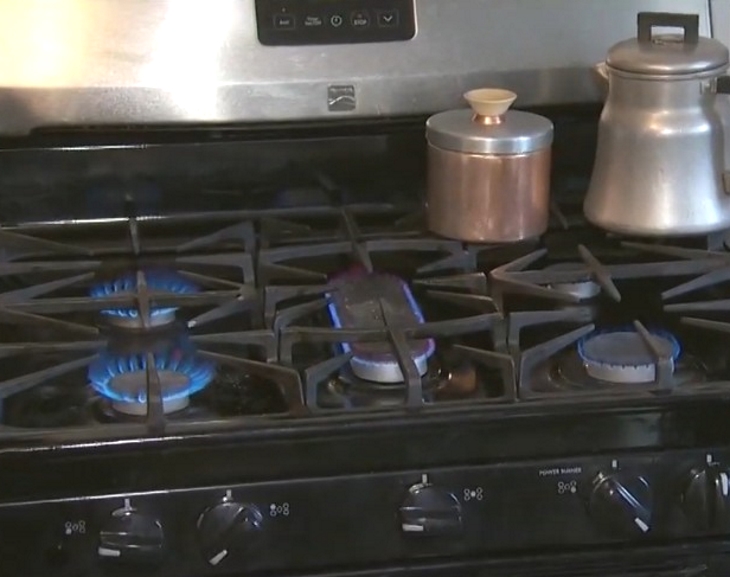 So Officer Salazar brought together the Austin Austin Police Association, Austin Cops 4 Charities, and St. David’s Foundation to get Hicks a new electric heater. And best of all, it was absolutely free to him.

When the police officers arrived with the gift, Hicks choked up.

“I’ve never had no one to do nothing for me,” he said. “After my mother passed away and left me to take care of my two sisters… nobody never did nothing to help me. You hate to ask anybody ’cause sometimes they’ll frown on you, and I’m a true veteran. I won’t ask. I won’t ask.”

Officer Salazar saw it as a privilege to help Hicks out. She saw someone in need who had served his country well, and thought he deserved to be treated with respect and care.

“He’s just offered me a lot of kindness, too,” she said, “so to know that he’s also served, and now I’m able to serve and give back to people like him.” 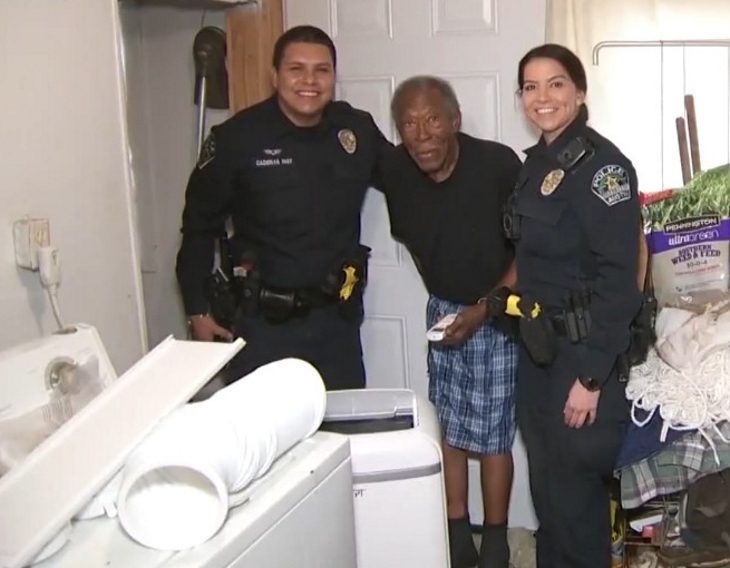 Hicks is also very grateful to his community.

“It means everything,” he said. “The things I’ve been trying to do since the ’40s… I’ve been asking for help. And now, it just came in. God is good.”

The Austin PD is keeping a list of necessities that Hicks needs, like clothing, and will keep tabs on him from here on out to make sure he’s doing okay.

Hicks gave so much to his country, and now, it’s time for him to receive.

Goodfullness started to fill the void that traditional media publications leave, particularly on the fast-growing social Web. With stories helping you lead an informed, healthy, and inspired life, Goodfullness fills society's need for for a positive, interesting spin on the world around us with creative story-telling.
Whizzco