Watch A Powerful New Look At The Battle Of Gettysburg

As an amateur student of history and in particular, military history, I have always had a strong interest in the Battle of Gettysburg, which was fought in the fields and rolling hills around the small town of Gettysburg in southeastern Pennsylvania over the first three days of July in 1863.

Robert E. Lee led his Army of Northern Virginia northward hoping to take advantage of a growing anti-war sentiment in the north by taking the war into the North itself. He had some 75,000 men under his command and he would be met on the fields at Gettysburg by General George G. Meade and his Army of the Potomac, which would ultimately number up to 104, 256 men. 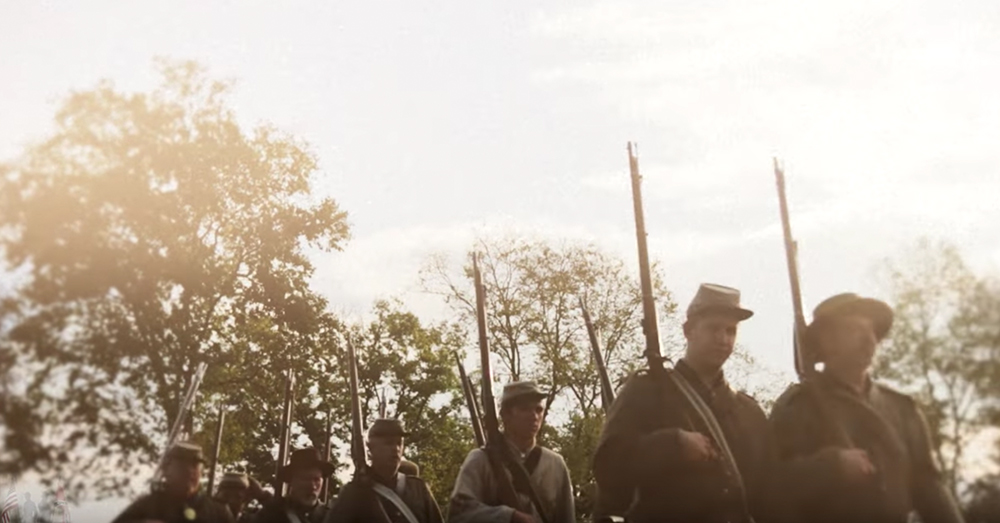 Source: YouTube/Civil War Trust
Tens of thousands of Union and Confederate troops fought at the Battle of Gettysburg.

Gettysburg was an epic struggle, a profoundly bloody and costly engagement for both sides, but particularly for the south. It included the last recorded “Napoleonic-style” charge in history, which will forever be remembered as Pickett’s charge. It happened on the third day of the battle, when Lee ordered General George Pickett to lead a massed charge against the center of the Northern lines.

The air filled with the rebel yells of Pickett’s forces and the roar of the thunderous cannonades and the ceaseless crack and buzz of thousands of rifles firing from both sides, mixed in with the horrifying shouts and cries of the wounded. Still, Pickett’s men kept slogging forward, over the fields and the fence rows and ditches under the withering fire of the Northern defenders. 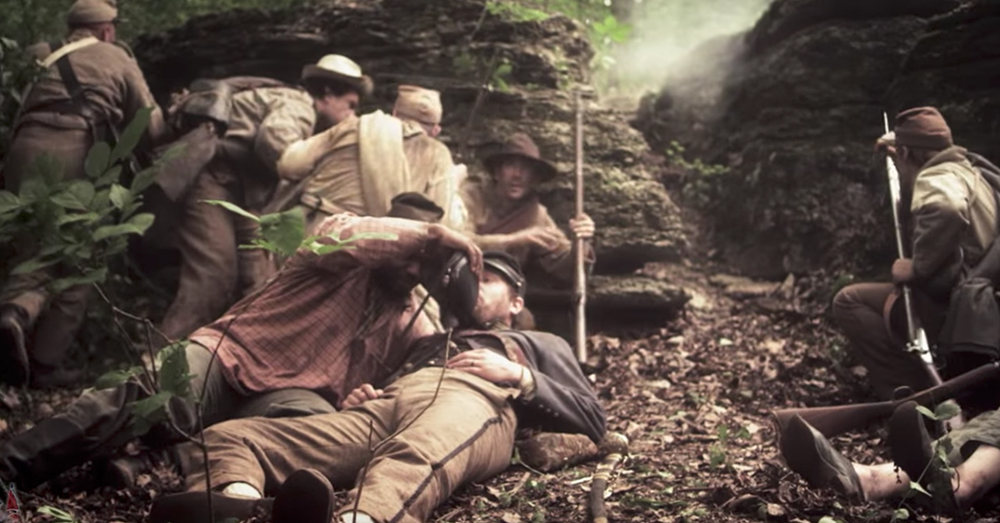 Unbelievably, Pickett’s forces came within a hair’s breadth of breaking through the center of the Northern lines. They were stopped only because, at the last minute, Northern reinforcements arrived to help plug the gap.

At the end of the third day, the North had suffered 23,049 casualties and the South would absorb up to 28,000. It was said that, at the end of the battle, the line of wagons carrying the wounded Confederate troops away from the fields at Gettysburg stretched out for 17 miles.

Gettysburg, along with Ulysses S. Grant’s victory at Vicksburg on the next day, July 4, turned the tide of the war toward the northern side. 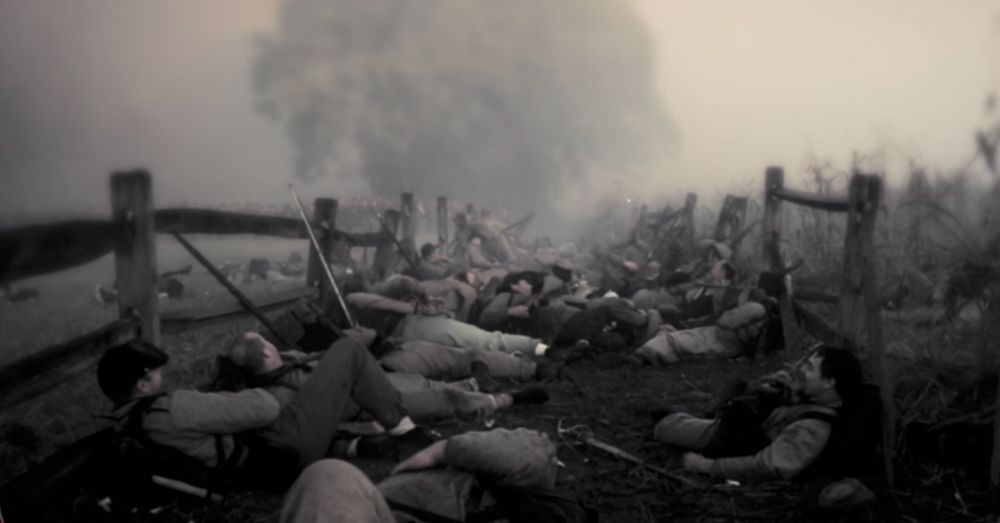 Source: YouTube/Civil War Trust
The line of wagons carrying the wounded Confederate troops away from the fields at Gettysburg stretched out for 17 miles.

If you are like me, you will find this 16-minute video a riveting and powerful revelation of the immensity of this battle and the incredibly, fluid back and forth movements of both sides during those three days. You will get a sense of the vision of the battle commanders as they maneuvered their troops to get, or to find the advantage against their enemy.

It gives the clearest visual picture of the unfolding realities of that epic battle. I think you will enjoy it as much as I did.