The first female to earn the rank of General in the United States Armed Forces, General Anna Mae Hays, has passed away. She was 97 years old. Hays, who started as an Army nurse in World War II and eventually became a Brigadier General who served in the Vietnam War, Korean War, and beyond, reportedly died on January 7 from complications from a heart attack.

The American leader and pioneer passed away at a retirement home in Washington, D.C.

Hays was bound for greatness and knew what she wanted to be since she was a child — a nurse. She was born a daughter to Salvation Army officers in Buffalo, New York, in 1920. However, she would become much more than an ordinary nurse.

After graduating from Allentown General Hospital’s School of Nursing, she signed up with the Army. She began her training and soon shipped out to Asia. Throughout World War II, she worked in a jungle hospital.

“Everybody wanted to serve their country at that time,” she said, “and I was a nurse.” 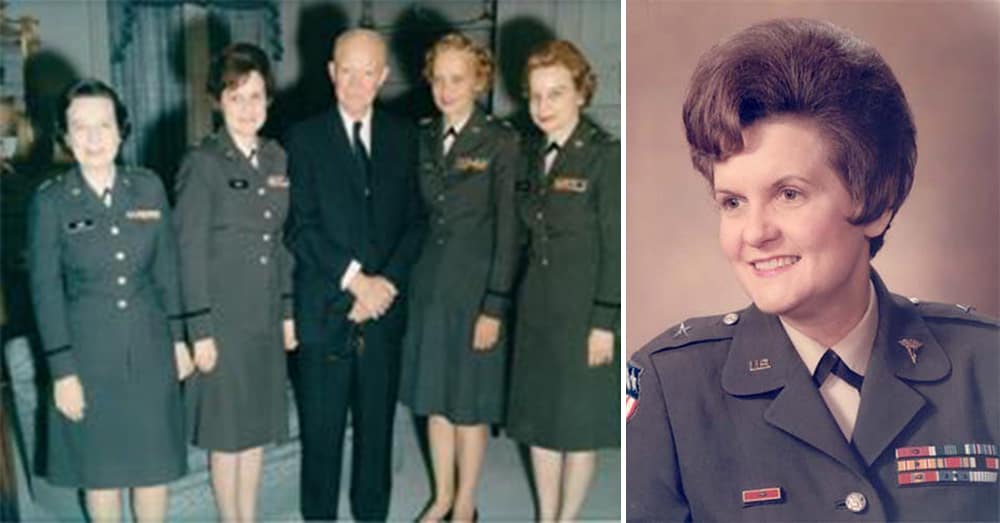 After World War II ended, Hays stayed in the Army. She worked for several years at stateside military hospitals. By the time the Korean War broke out, she had been promoted to the rank of first lieutenant. In 1950, she would once again deploy with the Army to a war zone on the other side of the world.

“She mobilized with the 4th Field Hospital at Fort Benning, Georgia, and on 15 September 1950, she participated in the notorious Inchon Landing,” according to the U.S. Army Medical Department. “The 4th Field Hospital cared for more than 25,000 patients between September 1950 and July 1951, one night receiving 700 patients. In the bitter cold and with insufficient supplies, the operating rooms were in constant use.”

In 1956, she was promoted to the head nurse of the Emergency Room at Walter Reed General Hospital in Washington, D.C. It was there that she became a private nurse to President Dwight D. Eisenhower. The two would remain lifelong friends. 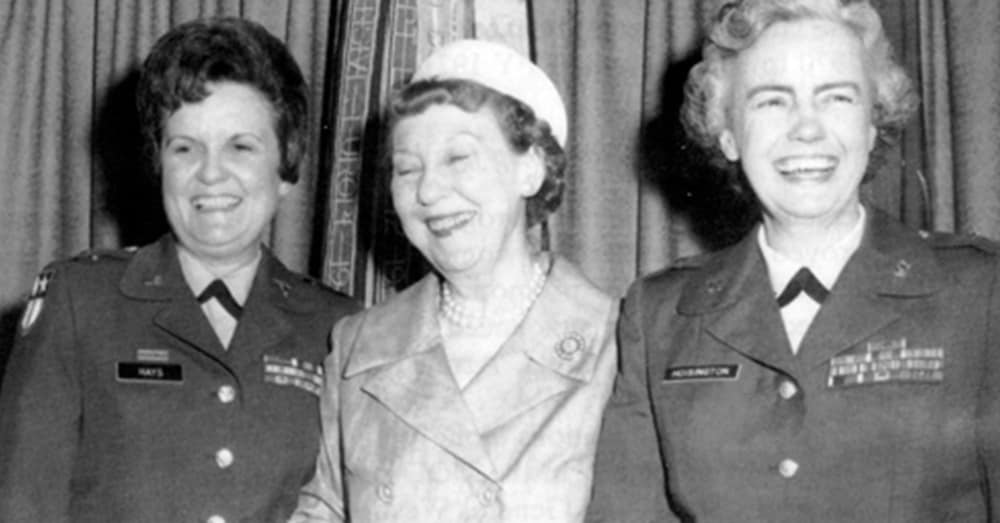 Over the years, Anna Mae would continue her accomplishments and promotions. She earned a Bachelor of Science degree in nursing education from Columbia University, became one of two nurses to complete the U.S. Army Management School, later earned her Master of Science in nursing from Catholic University of America, and was promoted to second lieutenant, captain, major, lieutenant colonel, and then colonel.

“During her tenure, she dealt with the imposing challenges of recruitment and retention as the Vietnam War reached its height,” according to the Department of Defense. “She received the Distinguished Service Medal, Legion of Merit with Oak Leaf Cluster and the Army Commendation Medal, among other awards and commendations.”

During the 1960s, Hays would participate in her third war. Traveling to Vietnam on multiple occasions, she was promoted to chief of the Army Nurse Corps in 1967. In that position, Hays helped bring about many changes and improvements in the Army for the medical field in general, nursing, and women — including changes that would lead to the establishment of maternity leave for female officers in the Army. 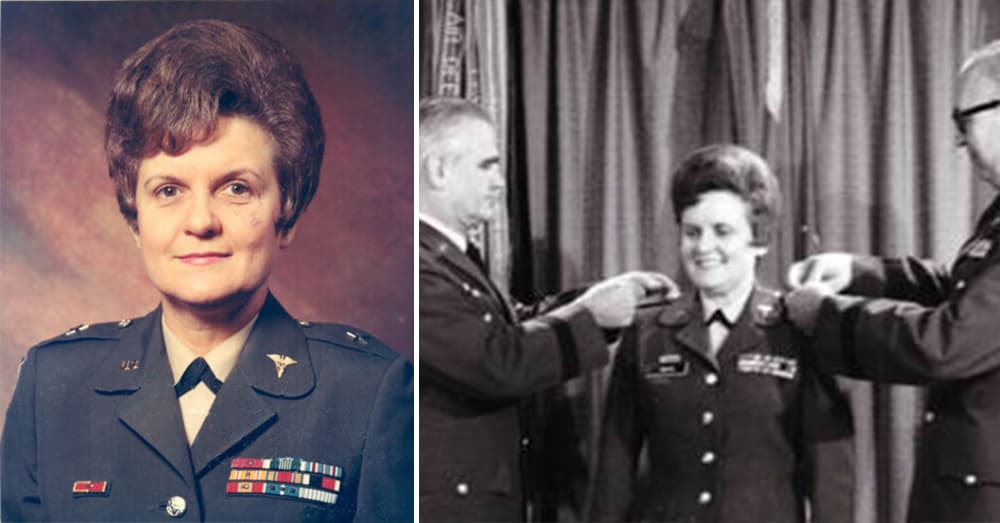 General Anna Mae Hays spent her retirement with family and remained a celebrated leader and inspiration her entire life. Passing away at the age of 97, Hays will be missed not only for the accomplishments she made and the changes she brought about, but also for who she was as a person.