Cpl. Jacob Schick lost his leg in 2004 while serving in the U.S. Army. His life was changed in many ways that day, not the least of which affected his wardrobe.

Flip-flops aren’t for everyone. Though most people may find them easy enough to slip on, maybe even stylish enough to wear on a night out, at least one segment of the population has historically been excluded from their use.

Like Schick, disabled veterans and others who wear prosthetic legs cannot easily wear sandals. That came as a disappointment to the veteran, and his cousin decided to do something about it, NBC reports. 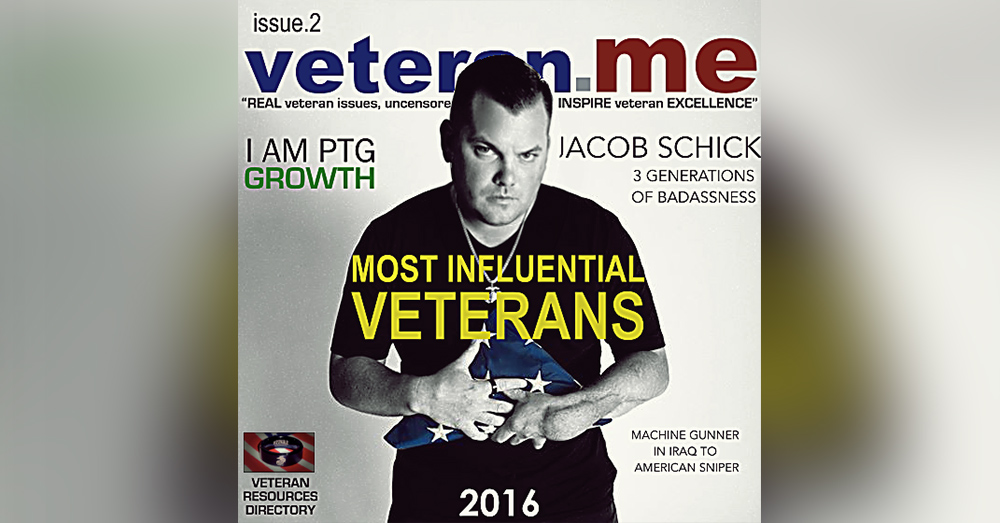 Source: Facebook/Veteran.Me
Cpl. Jacob Schick lost his leg while serving in the US Army in 2004.

Schick’s cousin reached out to shoe seller Hari Mari and explained the frustration the veteran had been dealing with as an amputee. He told the company that flip flops were his cousin’s go-to footwear before losing his leg, and that it still felt unnatural walking around without them.

“We received an email from a cousin of Jacob Schick, a retired and disabled military marine,” said Hari Mari founder Jeremy Stewart. “He asked us if we were able to create a flip flop for Jacob, and we said absolutely. So we traveled to our factory and figured out how to reverse engineer a flip flop to help it fit a prosthetic limb and the rest is history from there.” 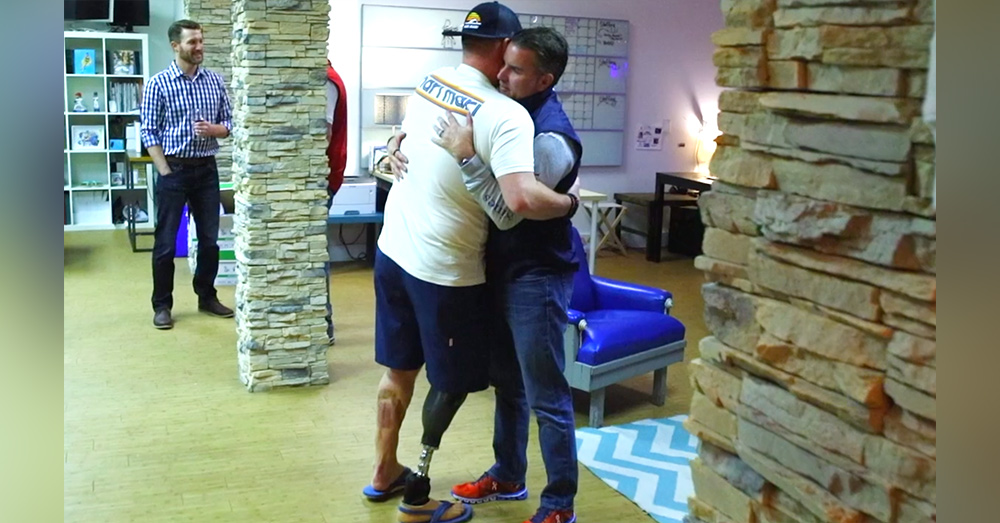 Stewart and Hari Mari prototyped a new type of sandal, one with a heel strap that would keep it secured to a prosthetic, even while walking. 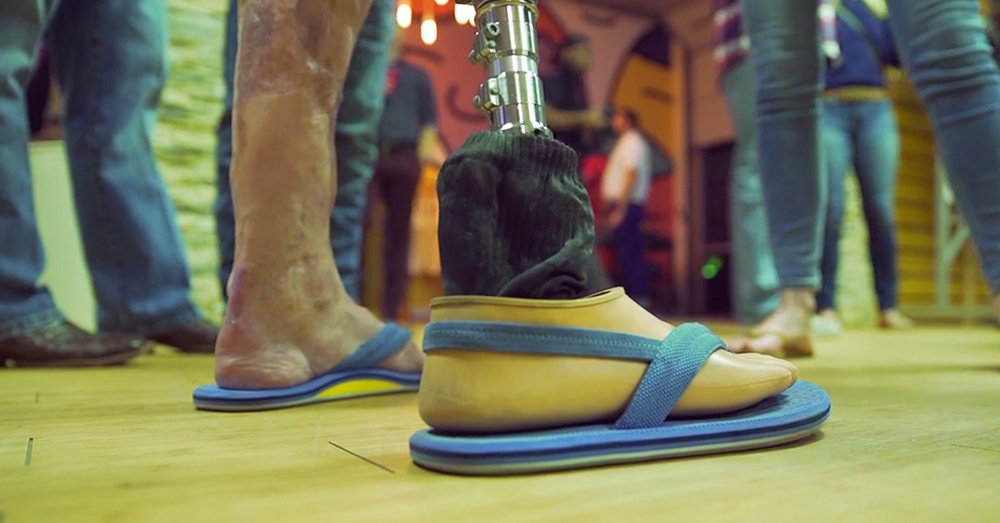 Stewart told NBC that it was an emotional moment when he and his wife Lila presented the first two Freedom Flops to Schick. The veteran was overcome with gratitude, as was everyone else in his family.

“It’s not just a flip flop. There’s an element of freedom that you get from it, because we take so many things for granted every day,” Schick said. “It’s a freedom that was provided to me I had literally forgotten how much I missed.” 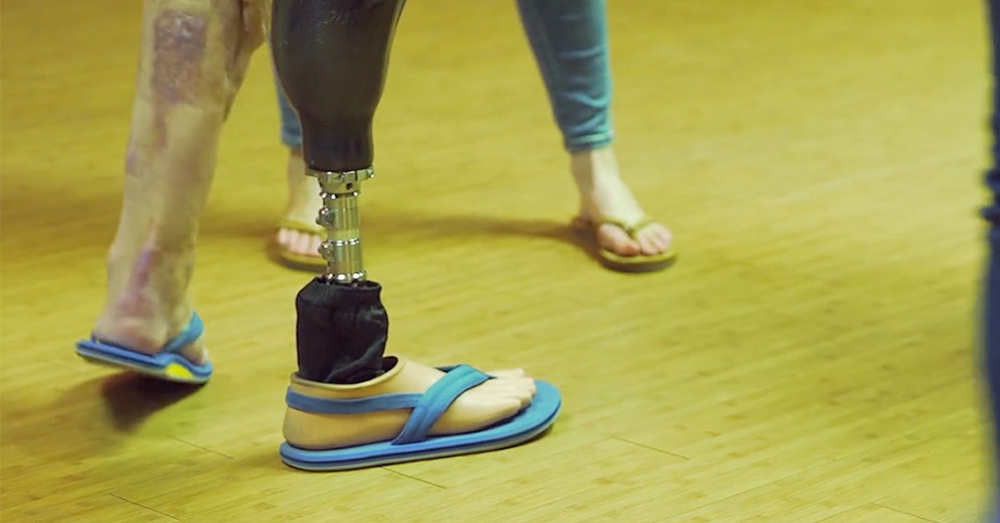 Since Schick strapped on those sandals, Hari Mari has created hundreds more, and even donated 100 to veterans near their Dallas, Texas, headquarters.

“It’s just a really cool way for us to show our appreciation and gratitude for their service to our community,” Stewart said.

As soon as the snow starts to melt in 2020, Hari Mari intends to take the operation nationwide. 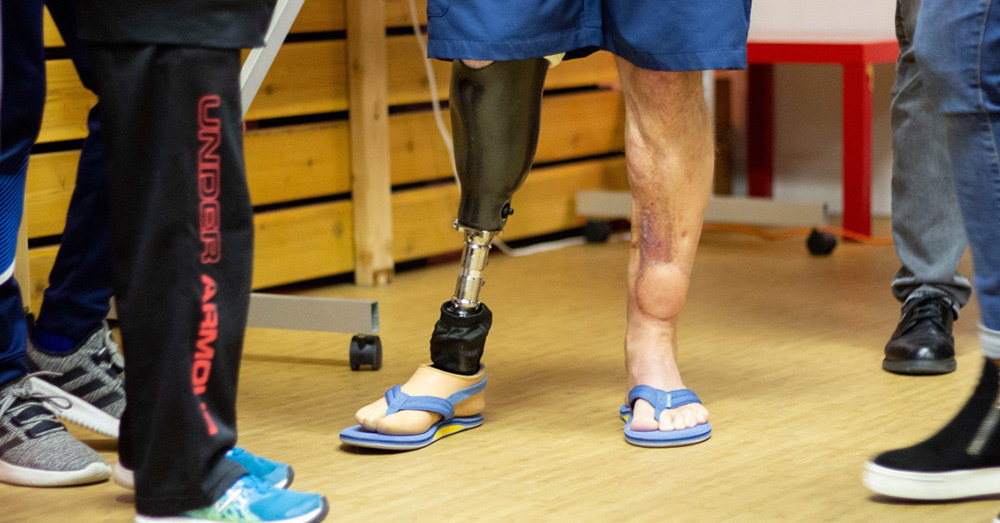 Source: Twitter/CultureMap Austin
Freedom Flops will be distributed nationwide in 2020.